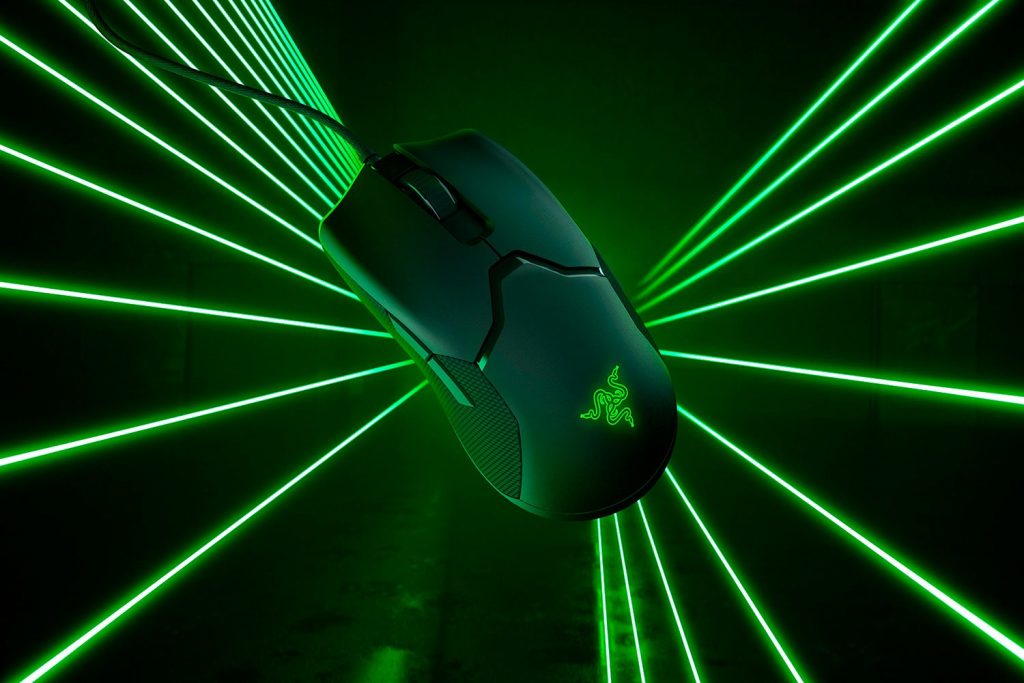 If you are looking for a gaming mouse, there is none better than the Razer Viper (Image via Razer)

I’ve been on a quest for the perfect mouse for four years. Ever since an old mountain biking injury flared up, lightweight, ergonomic mice have become a necessity. I simply cannot play competitive games without one, and the Razer Viper caught my attention immediately.

At 69 grams, the Razer Viper is only 2g heavier than the coveted Finalmouse Ultralight Pro. Supplies of the Ultralight Pro were difficult to get at the best of times, and even now, it’s successor, the Ultralight Pro 2, is over $200 on Amazon. So what can Razer do for less than half the price at $80?

Quite a lot, actually. 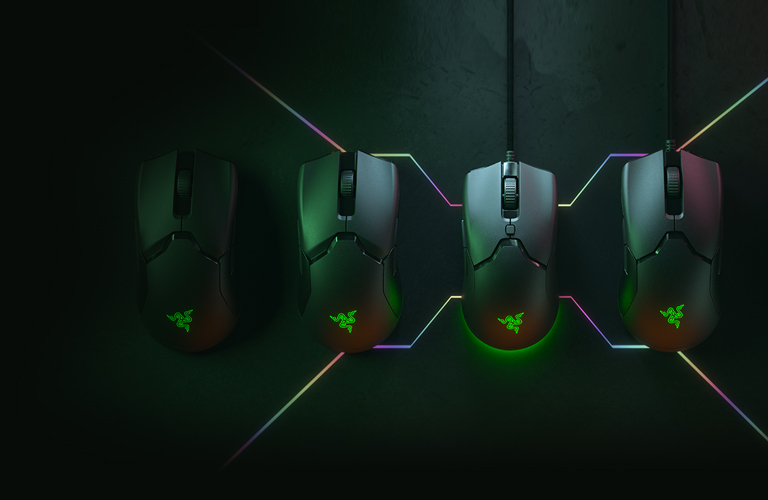 The Razer family of mice (Image via Razer)

The Viper’s construction is solid and firm, despite its low weight. It’s also fully ambidextrous, and the identical thumb buttons on both sides by default trigger the same keys, M4 and M5. You can configure that in the Synapse software drivers, but out of the box, it’ll work either right or left-handed.

It’s extremely light, and I’m not sure how exactly they’ve done it. The Finalmouse has cutouts in the shell to shed grams, and even the Logitech Pro with its slight stature weighs in at 83g. This may not seem like a lot, but after going down this rabbit hole of lightweight mice, it’s noticeably heavier, especially when playing mechanically intensive games like League of Legends or Diablo 3.

The 16,000DPI 5G sensor hasn’t struggled at all on my desk, mousepad, nor on random surfaces while travelling. While there’s no easy way to change the sensitivity on the fly (the button is on the underside), you can configure the ambidextrous side far-side buttons to change this if you like. 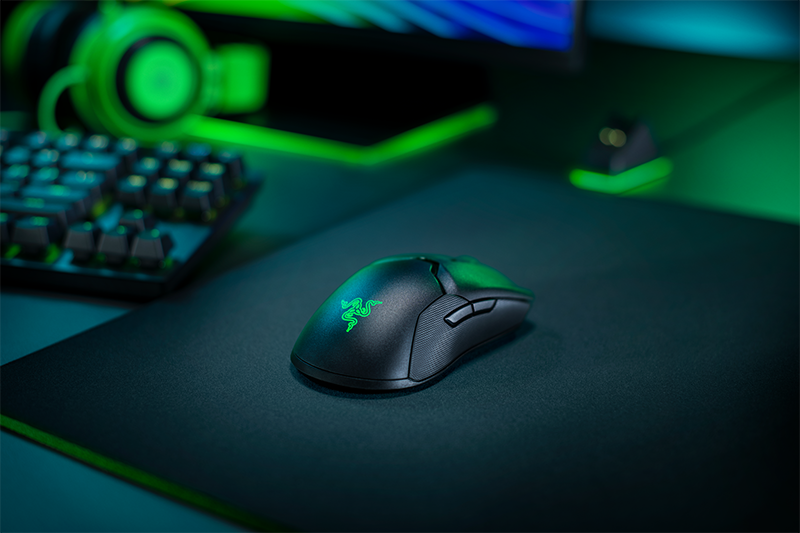 The thing that most light mice end up failing on, however, is the shape. A variety of techniques are employed to get the weight down, and they can often end in a shape that only works with certain people’s styles of gripping mice.

Most people will use one of three mouse grip styles: palm, claw, or fingertip. I use a fingertip grip for precision in MOBAs, but tested this Viper with both other grips to check. It worked for all of them. The same can’t be said of many of the other lightweight mice I’ve tested like the Logitech Pro or the Finalmouse, which only work with one or two.

So. It’s cheap, it’s light, it’s fast, and you can hold it however you want. What’s not to like?

Nothing. The Razer Viper is the best mouse I’ve ever used.