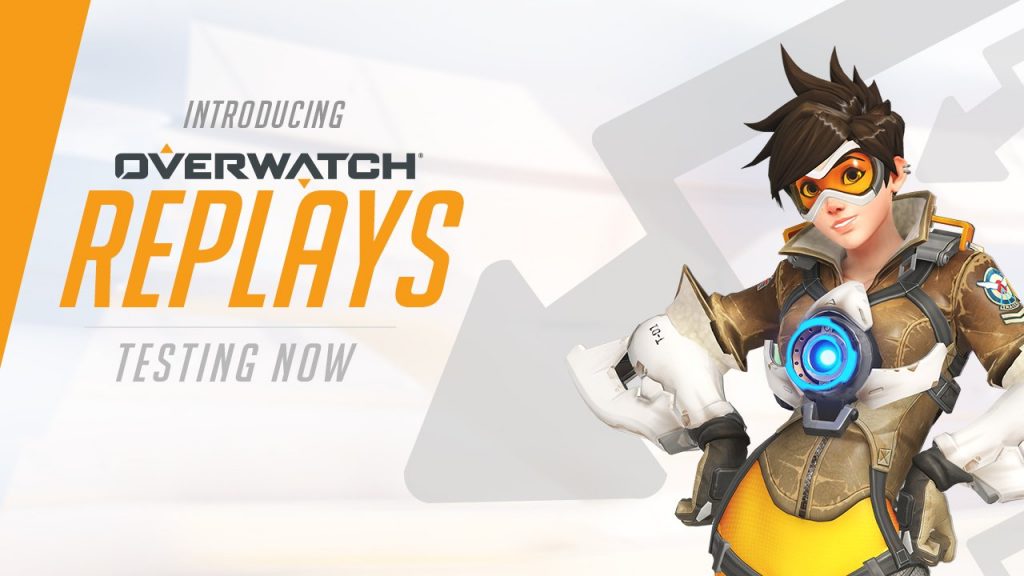 Overwatch is finally introducing one of the most anticipated additions to the game since launch: the new replay system. The replay system, which is currently live on the PTR, will allow users to view their ten most recent matches.

Replays will give a multitude of features to players looking to get better at Overwatch. Players can adjust the speed of the playback, move the camera freely, toggle between both first- and third-person perspectives, spectate all players in the match and create bookmarks to come back to.

Maybe the most exciting addition of all is the ability to have a top-down view of the map. This is similar to what we have seen in Overwatch League productions and will allow players to get a better understanding of positioning on the maps.

Another sizable change on the PTR right now happens to assault maps. Routinely, when playing competitive, assault matches would last an obnoxiously long time thanks to the attacking teams’ ability to snowball from Point A to Point B. The devs working on Overwatch have implemented some interesting changes to counteract this.

First, the time for capturing Point A on an assault map will be lowered from four minutes to three minutes. That brings the overall time for an assault map from eight minutes to seven, which should hopefully reduce snowballing and stupid-long matches.

The second alteration will see respawn times change for defenders in certain situations. “Upon losing Point A, any defenders that are dead, or that die shortly thereafter, will have a maximum respawn time of 3.5 seconds.” Hopefully, this quicker respawn will give teams a better chance to set up a solid defense on Point B without staggering.

A few smaller adjustments have been made to several heroes. The most dramatic changes come to Baptiste, as the newest hero will see his healing ammo increase from 10 to 12 HP and his amplification matrix time increasing from eight seconds to 10. Giving a boost to Baptiste’s healing abilities is interesting considering his, arguably, overpowered abilities but there is no doubt that increased time on his ult is likely needed.

The other notable change comes to D.Va’s defense matrix. The defense matrix will now reach a length of 10 meters as opposed to 15 meters. This may not seem like a big deal on the surface to some, but D’Va’s defense matrix is one of the most important defensive abilities in Overwatch and any nerf will result in a learning curve.

You can see all the hero updates and fixes that are live on the PTR right here.