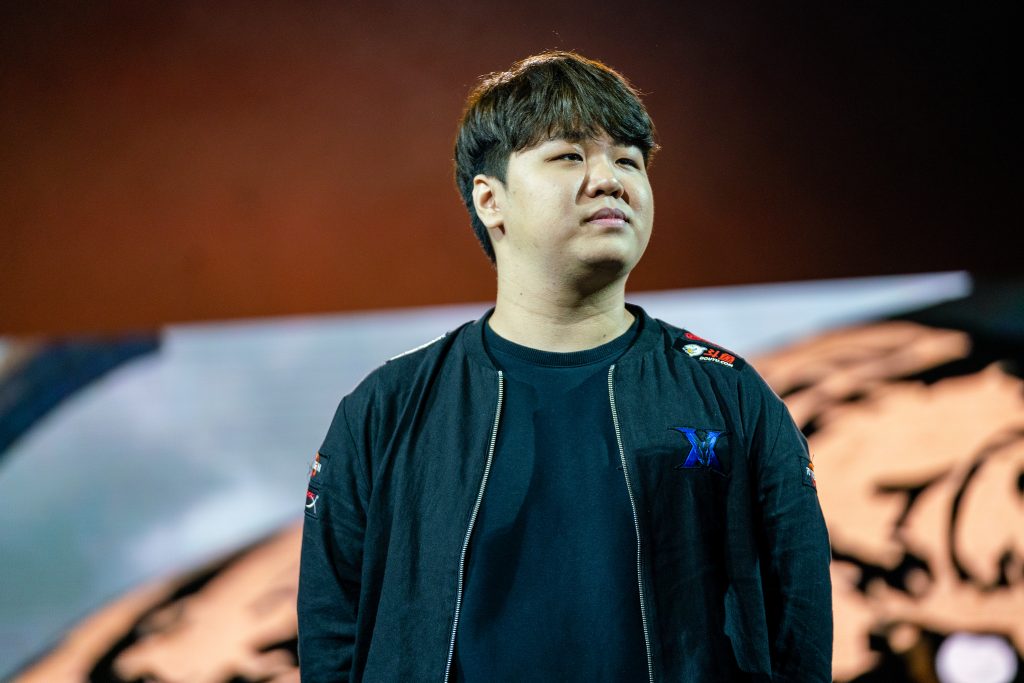 Despite allegedly receiving several offers from other teams, PraY has opted to turn them all down in favor of a potential retirement.

Jin “PraY” Jong-in may be off the market– but not in the way LCK fans want.

Despite allegedly receiving several offers from other teams, PraY has opted to turn them all down in favor of a potential retirement. But it doesn’t seem to be one he is happy with, nor is the future bright for him in this crucial juncture of his career.

According to Ashley Kang of Korizon, PraY had this to say on stream:

“Is it truly a retirement? If I change my mind and come back [to competitive gaming], would I not be too old by then? I should have left when people were still clapping for me. I’m regretful that I’m leaving when they are no longer clapping for me. […] Everyone was like, it’s a pity if you retire now. They were not saying it out of politeness; they really meant it.”

PraY also questioned if crying about the situation prior to turning on his stream was a sign of regret on his part. And it’s incredibly understandable if it was– PraY has had an illustrious career and is a staple bot laner in the LCK.

He’s played for ROX Tigers, Longzhu Gaming, and most recently KINGZONE DragonX. On each of these teams, he’s helped them reach first place in at least one LCK Split Playoffs. In 2015, he placed 2nd at Worlds with KOO Tigers (falling only to giants SKT), but since then has not been able to replicate his accomplishments. Despite placing first in the LCK 2018 Spring Playoffs and heading to MSI to place 2nd behind RNG, KINGZONE were unable to qualify for Worlds this year– in fact, they placed 4th during the LCK Summer Playoffs.

This is clearly not an easy decision for PraY. Results are certainly a piece of the puzzle when it comes to deciding when to end your career. As PraY said himself, it can be seen as a negative to come so close to a World Championship title in 2015 just to retire before you’ve potentially peaked. But time is a luxury that burnt out players can’t afford, and perhaps this is PraY’s time to bow out, regretful or not.

Regardless, with the Spring Split fast approaching and rosters being finalized across all regions, PraY has a short amount of time to decide if he’ll try to accept one of the offers previously on the table or bow out of competitive play in 2019.

League of Legends
Share
Kristine Hutter
Kristine is a Content Editor for Riot Games and Freelance Content Creator for several news outlets. When she's not neck-deep in gaming, you can find her playing with her Sheltie or Netflix and napping.