PraY Comes Out of Retirement, Signs with KT Rolster 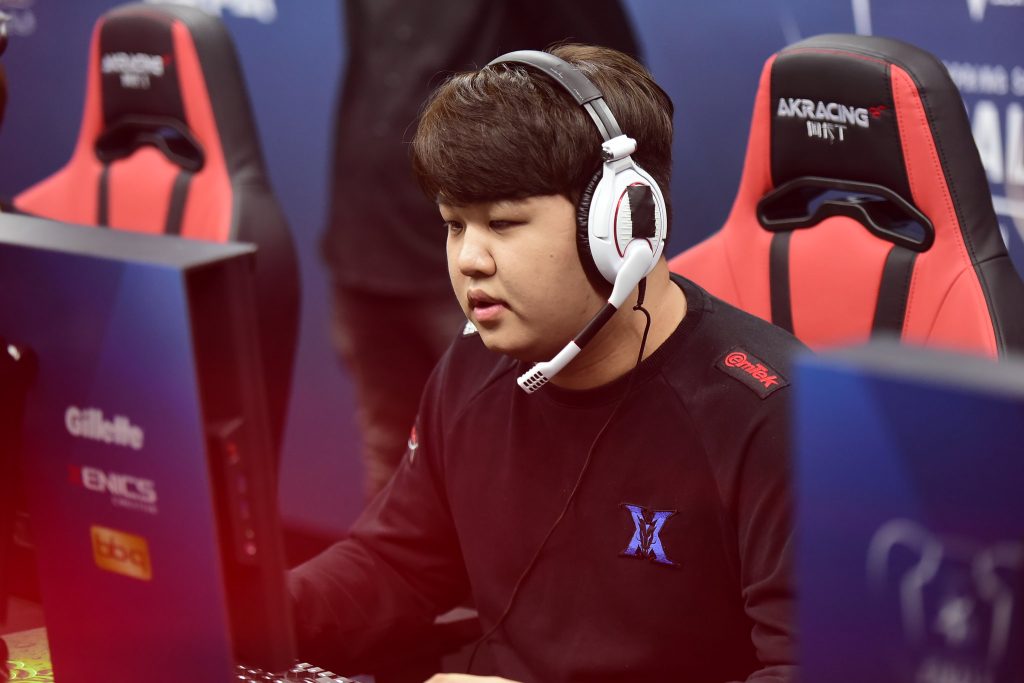 Just a month after announcing his retirement from League of Legends, legendary bot laner Kim “PraY” Jong-in is set to return to the LCK after signing as KT Rolster’s new AD carry.

PraY last played professionally in 2018, finishing fourth with Kingzone after falling to Afreeca Freecs 3-1 in the LCK gauntlet. After failing to qualify for Worlds through the regional qualifier, the Korean bot laner hung up his mouse.

Now, the marksman that made his name on teams like the ROX Tigers and NaJin Black Sword as early as 2012 in the professional scene may be the man to save a flailing KT Rolster outfit. The former LCK champions requalified for Korea’s top league with a 3-0 win over Jin Air Green Wings and will be looking to put their 4-14 Spring split behind them.

“In the tough situation of having to overturn [his] retirement, PraY decided to show his enthusiasm once again,” KT said. “We’d like to ask for your support and encouragement for [his] successful return.”

Question marks arise on what KT’s shape is going to take heading into Summer. There’s no doubt the veteran will take the starting role after canceling his retirement to link up with the organization. With both Byun “Gango” Se-hoon and Jeon “Zenit” Tae-gwon still on the books, it’s likely KT will look to offload one or both of their current AD carries.

PraY’s return to the LCK begins in Summer Split, which is set to begin on June 5.