Paris Legion Confident Against Seattle at Start of Playoffs 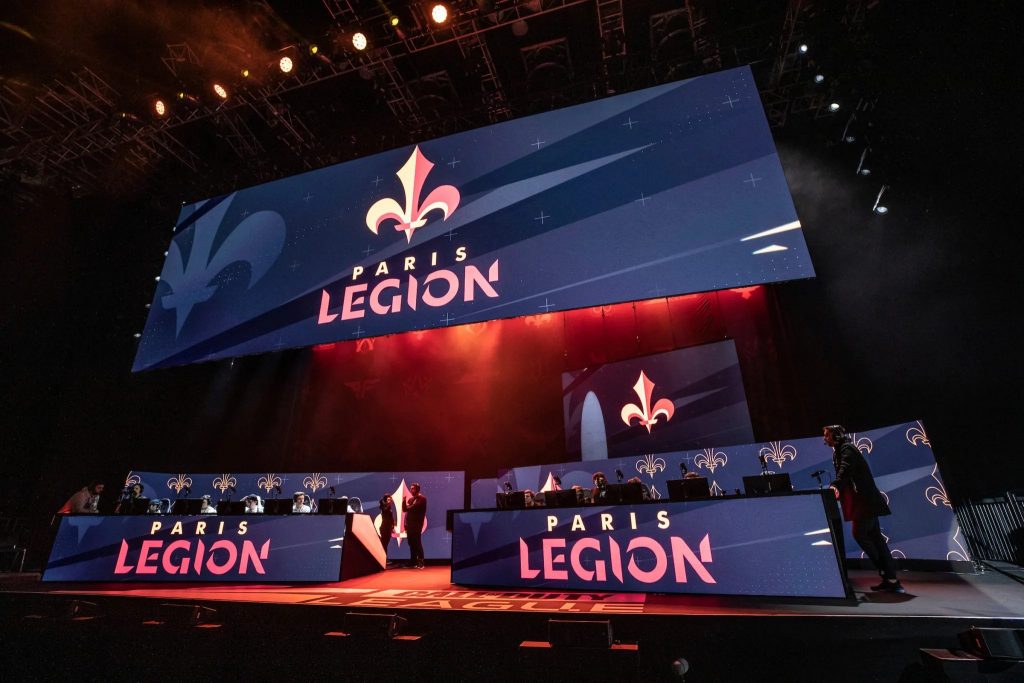 The Paris Legion explained how they prepared for the playoffs and no longer doubt fear Hardpoint matches. (Photo courtesy CDL)

The Paris Legion are entering the Call of Duty League playoffs in 10th place but believe they have made the necessary changes to succeed. Paris considered Hardpoint to be their weakest game mode in the regular season but now think they can take on any team on most maps.

The team is also not nervous about their first match against the Seattle Surge in the first Elimination Round and believes they will win if they stay focused and play together. Most of the team is also open to competing in an isolated bubble next season if the COVID-19 Pandemic still impacts the CDL. 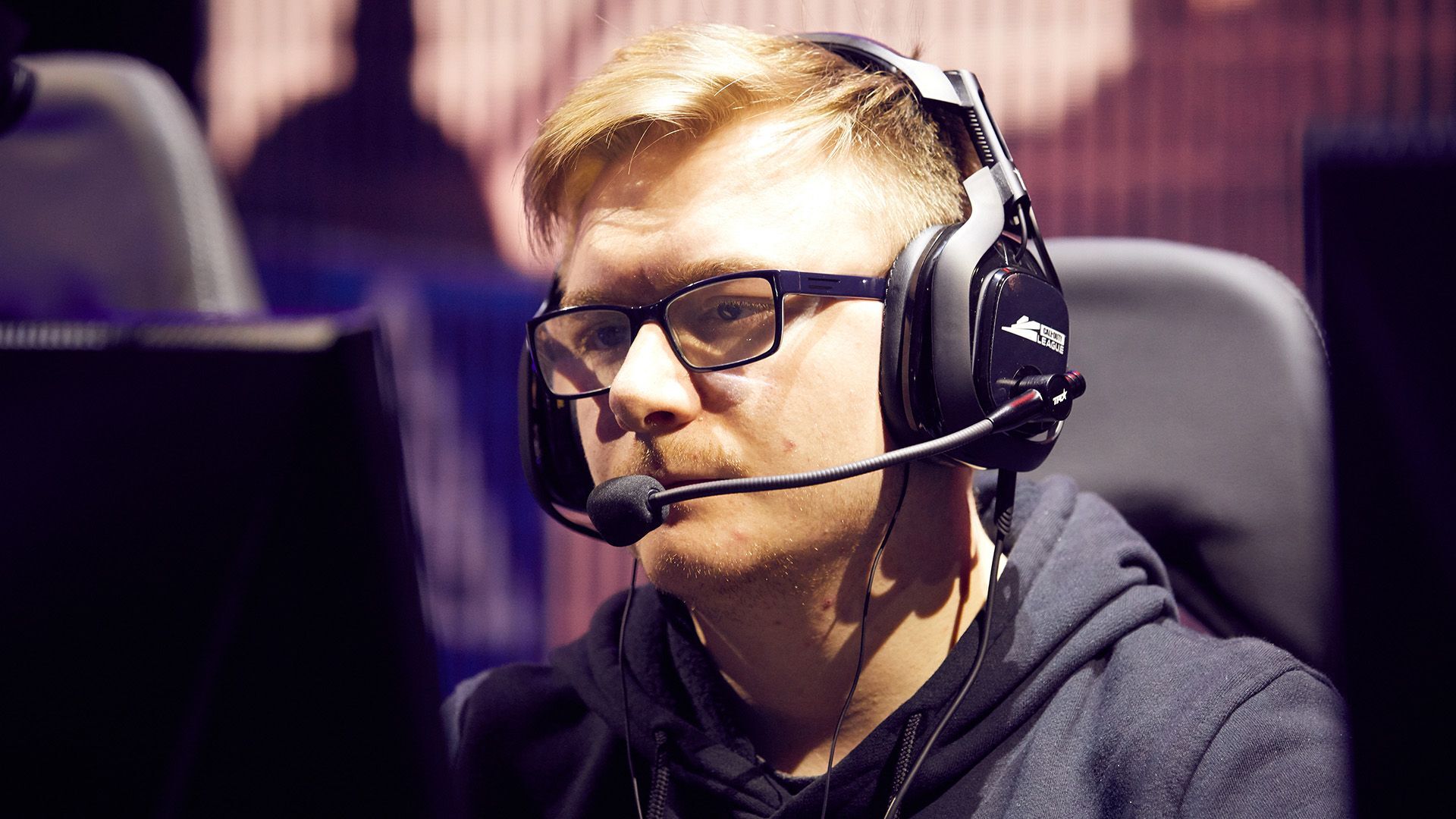 Zed thinks Seattle is a good team for the Legion to face in the opening of the playoffs. (Photo courtesy Activision Blizzard)

Zach “Zed” Denyer recently established that Hardpoint was his team’s weakest game mode and that they struggled with it throughout the regular season. Paris have used the time before the playoffs to fix their mistakes and tighten their performance to avoid losing crucial maps.

Matthew “KisMET” Tinsley explained how their Hardpoint performance has recently improved and that they are a strong team in other game modes: “I guess you could say Hardpoint has been our weakest link, but as Zack said, Hardpoint has been looking better over the last week. We’ve also been playing a lot better on the servers they have been providing us. I think Seattle is a good team to start with to see where we are with Hardpoint. We are still a dominant team in Search and Destroy and Domination, so we just need to test the waters with Hardpoint, and I think we’ll be fine.”

Denholm “Denz” Taylor also explained how Paris is now confident in Hardpoint on more maps and can confidently face other teams. In the past, the team struggled with the mindset that they needed to pull off an upset to win, but now it’s just another game mode and map.

Paris does not have any significant concerns about their match against the Seattle Surge on Wednesday, August 19th, and believe that if they play to their strengths, they’ll make it to the next round. Denz made it clear that they are confident in all game modes and are not afraid of anything that Seattle can throw at them: “Personally, I don’t have any worries or concerns. We are a pretty good Search and Destroy and Domination team and have significantly improved in Hardpoint. Seattle is a good Respawn team, but we should be able to beat them in Search and Destroy. We also have more of a clutch factor. There are nerves, but if we just play confidently, I think we’ll easily beat them.”

The Future of the Call of Duty League 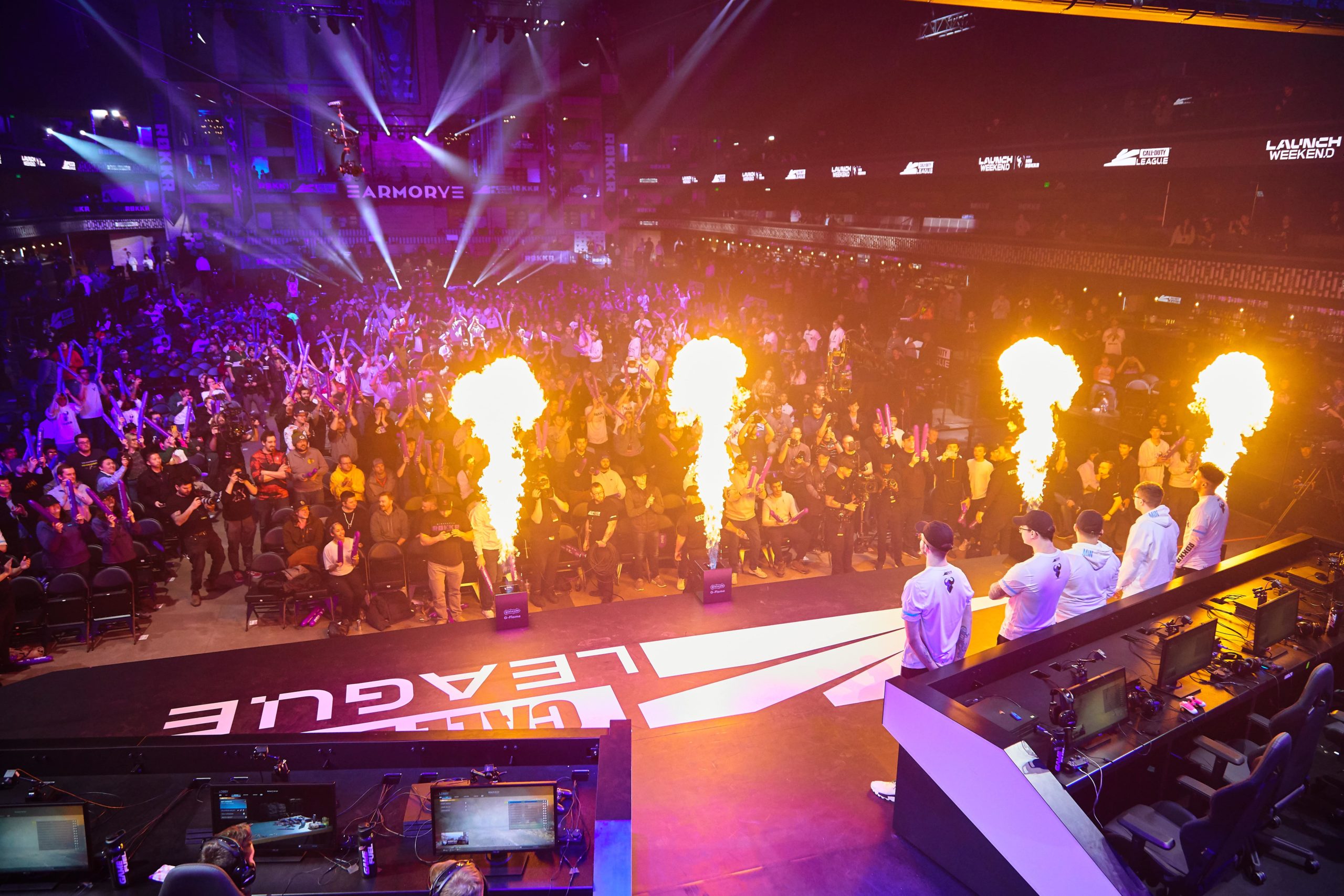 The future of the CDL hangs in the balance in a pandemic society. (Photo courtesy Activision Blizzard)

The Call of Duty League playoffs will be played online in response to the COVID-19 pandemic to ensure the safety of players and staff. The online format has created a few technical and connection issues and has opened the argument that the competitive integrity has been broken.

When asked about playing in a bubble next season to allow in-person events to negate these issues, the majority of the Paris Legion roster was open to the idea. Zed believes it is a reliable solution and that most players would agree: “I feel like any player would be stupid to say no. We’ve seen the NBA do it. They are a lot bigger than the CDL, but it helps get the fairest results and maintain competitive integrity. I feel like it’ll be necessary if it continues to be bad.”

Denz and Kismet agreed that it would help keep matches as fair as possible, but it would interfere with players’ personal lives. A closed bubble would mean players would be isolated from their family and friends for the entire season to avoid the transmission of COVID-19. Many players have obligations outside of Call of Duty or simply do not want to be away from their loved ones for that long.

Kismet suggested a break in the middle of the season where players can visit family and friends before reentering the bubble, but this would be a lot for the Call of Duty League to handle.

This is all speculation as the inaugural season of the Call of Duty League is still happening, but it is not harmful to think about the future.

The Paris Legion will face the Seattle Surge on Wednesday, August 19th, at 2:00 CDT. You can watch the action live on the official Call of Duty League YouTube channel.