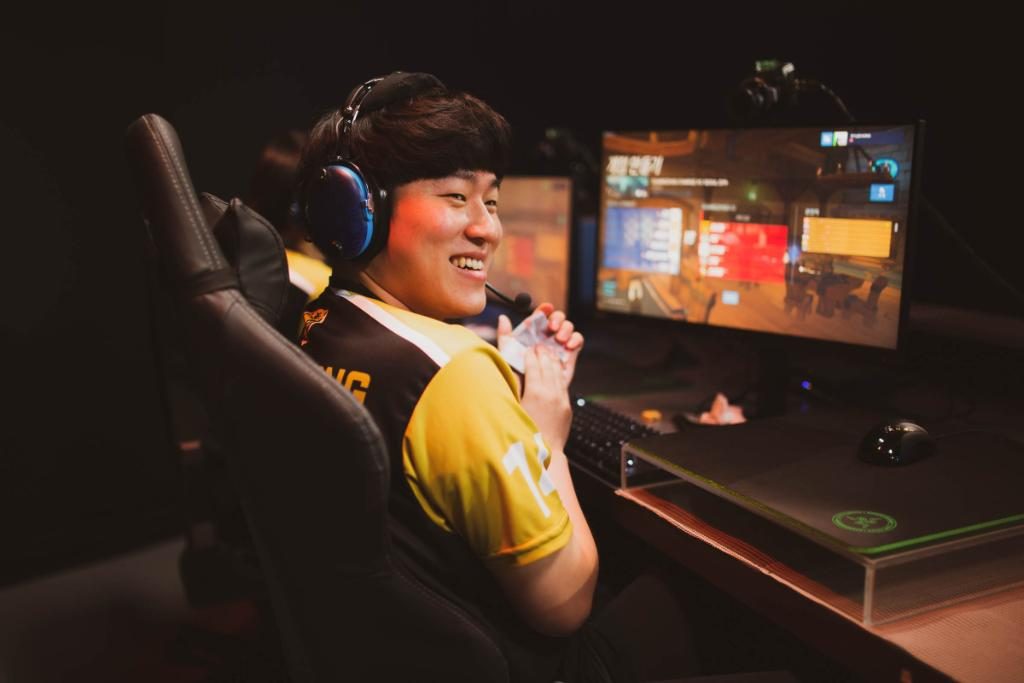 The Seoul Dynasty will advance from the OWL Play-in to the playoffs.

The Overwatch League Season 2 post-season kicked off on Friday with four action-packed play-in matches. Both rounds of play-ins took place over the weekend, setting the stage for next week’s playoffs.

Season 2 Cinderella story Shanghai Dragons took down Season 1 titan Philadelphia Fusion, which took some by surprise. Despite last season’s Overwatch League Finals appearance, the Philadelphia Fusion haven’t been at their A-game this stage by comparison. While Philadelphia had done well to make it into the play-in stage, their rather mediocre performance against the Shanghai Dragons left fans and analysts wanting. The Fusion finished off their second season with a negative map differential.

Aside from Shanghai versus Philadelphia, the play-ins proceeded mostly as expected. Chengdu Hunters were eliminated by the favored Guangzhou Charge, giving the Charge a shot against the Seoul Dynasty. Unfortunately for Charge fans, Seoul Dynasty have plans to redeem themselves after failing to meet expectations last season. The Dynasty’s convincing 4-1 rout of the Charge give them a strong start to the post-season and a much-needed confidence boost.

In our first ever Map 8 in Overwatch League HISTORY, the @Spitfire lock up their playoff spot! 🔒 #OWL2019

The most exciting match of the weekend had to be the marathon match that was Shanghai Dragons versus London Spitfire. Shanghai have made a habit of grabbing headlines this season, and they have maintained that reputation all the way to their final match on Saturday. The Dragons faced a 0-2 deficit early on, but managed to end up even at 3-3 after seven maps (the teams tied on King’s Row). As the match went on, London’s objective became clear: shut down Shanghai’s star DPS player, Yang “Dding” Jin-Hyeok. After eight maps (an Overwatch League record!) the Spitfire emerged victorious. They are sure to be hungry for a repeat of last year’s Grand Finals triumph.

Here's a look at the final eight teams making a run for the Grand Finals!

With the Seoul Dynasty and London Spitfire surviving the Play-in this weekend, the stage is set for the double-elimination playoffs next week. The tournament will commence this Thursday with a heavyweight bout between the Vancouver Titans and Seoul Dynasty at 7:00 p.m. EDT on Disney XD and Twitch.