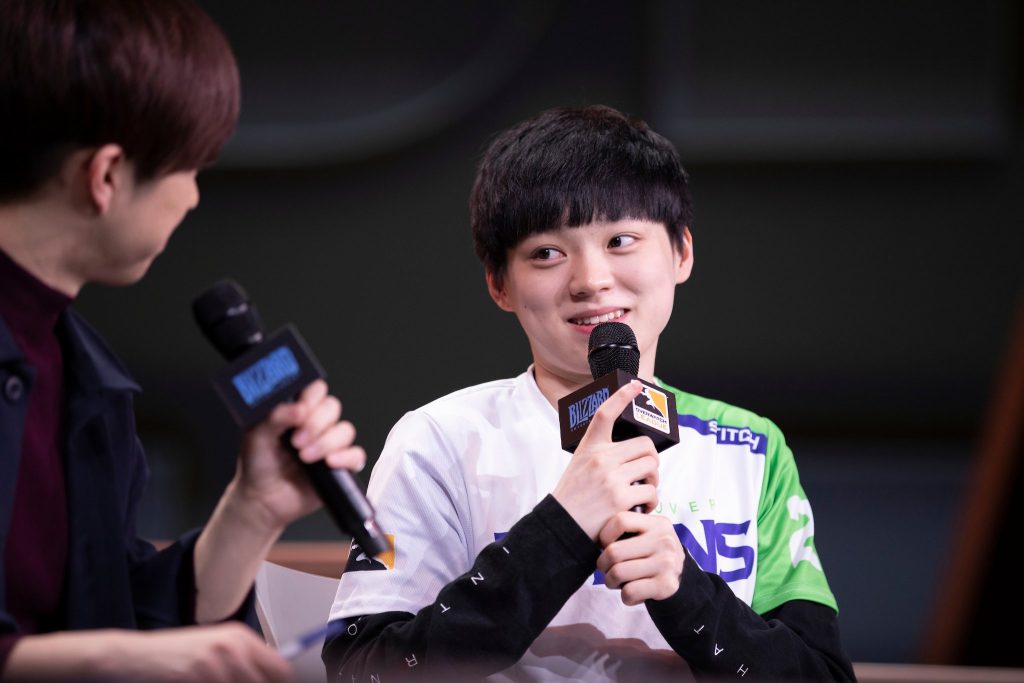 The Overwatch League 2019 Stage Three Playoffs start this week. Eight teams will start their pursuit for the title of Stage Three Champions and their share of the $500,000 USD prize pool. It’s a diverse playoff this stage with a range of teams who have never qualified this season and some who are returning for their second or third time. It’s going to be a hard-fought road to claim that elusive title of Stage Three Champions.

We’ve got the three teams who have successfully made the playoffs three times – the Vancouver Titans, the New York Excelsior, and the San Francisco Shock. The Titans and Shock have both earned their own Stage Champion title, but NYXL is still looking to bring home the title of Stage Champions. In fact, NYXL has yet to make it past the semi-finals.

In Stage One, the NYXL fell quickly to the Seoul Dynasty, which was a shock. It wasn’t because the Seoul isn’t a good team, but rather NYXL had a dominating Stage and to see them fall so quickly and so easily to the Dynasty was disappointing. NYXL looks strong facing the Shanghai Dragons in the first round of the playoffs. The Dragons had just made it into the playoffs after solidifying their eighth place spot by winning their series against the Fusion.

Ever Valiant, Ever Persistent

The biggest surprise of Stage Three has been the Valiant’s 180 degree flip from their performance during the previous Stage. It’s been a hard couple of months for Valiant fans as they watched their team really struggle to keep their “Wings Out” amidst the team’s lack of coordination, mismanaged ultimates and an apparent lack of communication. But even though the team holds the  14th position in the league, they finished Stage 3 in an outstanding sixth place – with only one map loss difference between them and fifth place.

Their development, perseverance and dedication to growth has been nothing short of amazing. They are going to be facing the anime-kings the Hangzhou Spark who might be able to counter the Valiant’s very popular Sombra GOATS strat that they heavily favor. The series looks like it might be going the way of the Spark unless the Valiant can find a way to out-maneuver the Spark’s pretty stellar counter to Sombra GOATS or their love of playing outside the meta.

The Valiant did the impossible this Stage and took down the Titans in what was probably the biggest upset of the Overwatch League this season.  The Titans have recovered from their loss and still look as strong as ever. There’s no question that their match against the Houston Outlaws will end up a win for the Outlaws but it doesn’t stop some fans from wondering if the Titans will fall again to a team that seems to pose no threat to the literal Titans of the Overwatch League.

The Titans are looking to secure another Stage title, again, and if they can secure a win against the Outlaws and then again against what we can only assume will be the Shock, they’ll be able to make to the finals once again. If they can, they’ll tie the NYXL for having the most Stage wins in a season.

Our Predictions for the Stage Three Playoffs

The Titans are a literal force to be reckoned with and we don’t think the Outlaws will have enough to withstand the Titans near perfect defense and unrelenting aggression. The Outlaws will push but the Titans will take the win with a convincing 4-0 win.

The Dragons have grown exponentially over the season but having said that, they just squeaked into the Playoffs. Assuming that the NYXL can overcome their issue of choking during the playoffs, we foresee the Dragons falling to the Atlantic powerhouse. NYXL will be hungry for a win as they are looking to continue their perfect Stage Three run into the playoffs, and we’re sure they don’t want to break that record.

This series is the most evenly matched game of the playoffs but we’re not convinced that Seoul will be able to outwit and outplay the likes of the Shock and super. The Shock will need to focus on securing early wins and not letting their energy in-game die off. This has led to multiple game-five series this stage which pushes players past the point of exhaustion. The Shock will need to get looser in game and adapt a less rigid playstyle. We don’t think that Shock have learnt yet how to accomplish that which is why the series will eventually go to the Shock but not after the Dynasty push to a map five.

The Valiant have grown so much this stage – they are almost unrecognizable to the team that enter the second season. But when it comes to the Spark’s sometimes chaotic draft style, and ability to play any hero, could prove too much for the Valiant. The Valiant will need to hold onto the success they’ve seen and just rinse and repeat if they have any chance in winning this match. It’s going to be a Spark win in the end but that doesn’t mean we won’t see the Valiant push harder than we’ve seen before.