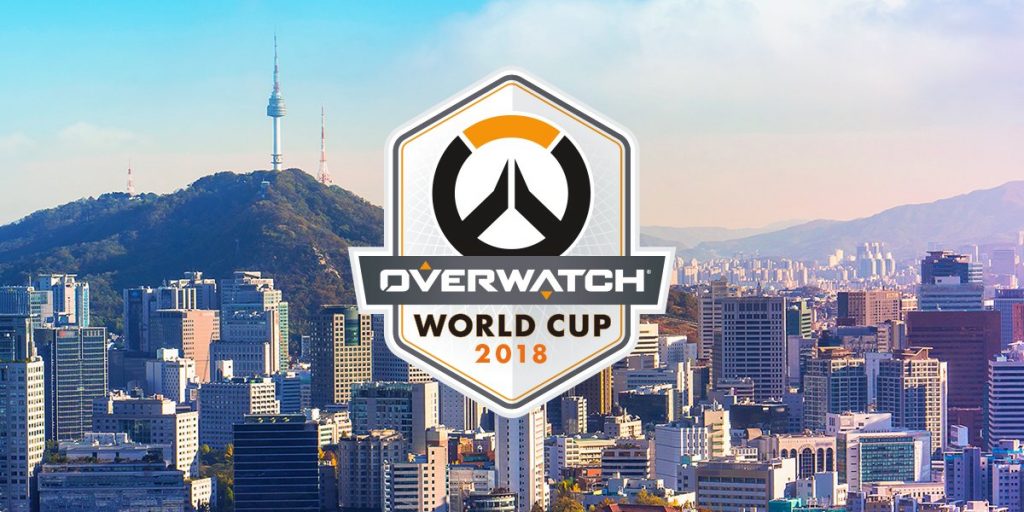 The Overwatch World Cup gets one step closer when six teams do battle in Bangkok, Thailand.

The Overwatch World Cup Group Stages continues when six teams take to the Royal Paragon Hall in Bangkok, Thailand from September 13-16. Australia, China, Denmark, Spain, Sweden and Thailand will compete in the group stages with the top two teams booking their ticket to Blizzcon in November.

Bangkok brings more volatility than the previous groups – it was clear that South Korea, Finland, Canada, and the USA were making it out of their respective groups. Sweden and China are seen as the two most likely winners but seeing Australia or Denmark give them a run for their money would not be shocking.

Let’s take a quick gander at who are the favorites and the players to watch out for in the Overwatch World Cup: Bangkok Group Stage.

Sweden enters this group as the prohibitive favorites. The Swedish made it to the semi-finals last year before dropping a nail-biting set to the Canadians 3-2 – ultimately finishing third for the second consecutive season. The core of the group remains the same from that squad with Tviq, Snillo and Manneten forming the nucleus of Team Sweden.

Though plenty of people will be focused on the DPS players – Tviq and Snillo are both fantastic – the real question mark comes at the support level. Chipshajen is a better support than most but we have never seen Luddee on this big of a stage before. In a meta that emphasizes Sombra play – and her weak damage output – supports need to be able to contribute in more ways than one. If either support on Sweden falters, then that greatly affects Sweden’s DPS strengths.

If you were to pick one team that may be able to overcome Sweden on paper, it is China. On paper, China looks good but not great – with just one Overwatch League player on their roster. However, China is a stacked roster from the Contender series. Guxue, Yveltal, Lateyoung and Shy were all key pieces in playoff caliber teams in the contender series.

These players will be especially hungry as well. The Overwatch League is adding three new teams in China next season – in addition to the Shanghai Dragons who basically banished their entire roster after going 0-40 in the first campaign. That means there are four Chinese teams that will be scouting Team China heavily during the World Cup.

If there is one team that could ruffle some feathers, it is Australia. No, most Overwatch fans won’t know anyone on this team outside Custa on support but there is something to be said about synergy. Hus and Punk both played on Blank Esports together and made it to the Contenders Australia Finals. Punk and Yuki both spent the season playing together on Dark Sided. If Custa can harness these partnerships and become the teams shot caller, then the Aussies can shock some people.

At the end of the day, I can’t envision any way Sweden does not make it out of this group. The team is stacked at DPS and Tank – and while the support might not be elite, they are consistent and they know their job. Plus, Sweden finished third in each of the past two years – so, getting knocked out in the group stage would be a massive coup.

The second berth is really a battle between China and Australia, in my mind. Their matchup against one another on Sunday could determine who makes it to Blizzcon. Custa and Sky will clearly be the shot callers from their respective teams, which means execution from the rest of the squad will make the difference. Call me crazy, but I’m taking the Australians previous synergy to ultimately trump China.

That means that Sweden and Australia will be joining South Korea, Finland, Canada and the USA at Blizzcon.