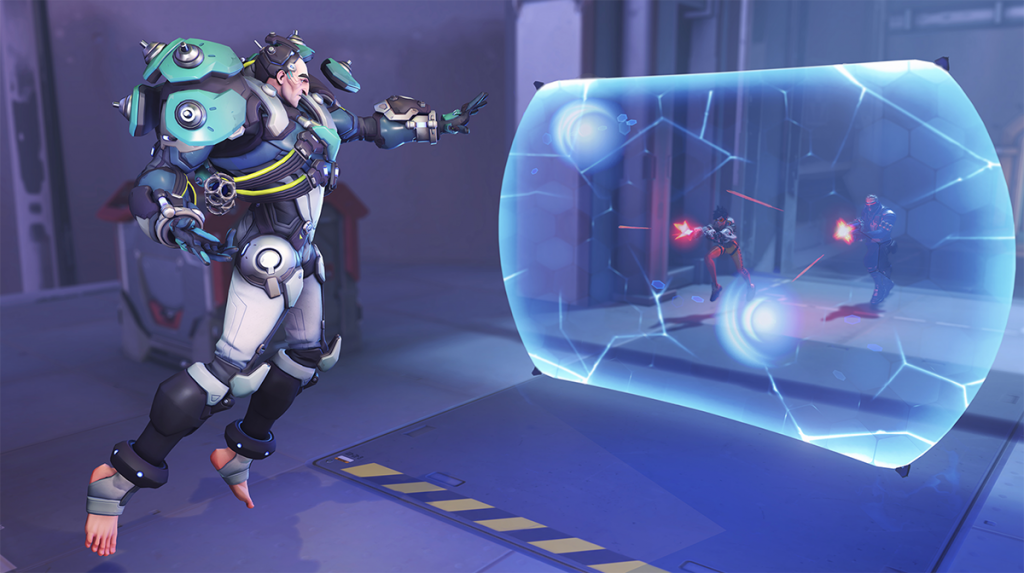 Blizzard has rolled out the newest Overwatch PTR patch that aims to directly nerf the double shield meta adopted by seemingly everyone over the past several months. In addition, there are several other balance changes to a variety of heroes, with an in-queue feature update.

The double shield meta has dominated the Overwatch competitive scene in recent months. In the most recent Overwatch World Cup, this was adopted by every team, causing less intrigue for fans and players alike. Blizzard is now responding to the meta’s domination and is ding so in numerous ways. Some of the changes include armor value now reduces five damage from the previous three and shield values of Sigma and Reinhardt being lowered.

“[C]hanges to armor, Orisa, Sigma, and Reinhardt are aimed at decreasing the overall amount [of] time players spend damaging barriers while improving the individual heroes in other areas,” Blizzard said in the patch notes. “This is a significant change to the pace of the game and we’ll be monitoring these heroes closely to ensure they retain impactful gameplay in the tank role.”

Some necessary changes have been made to level the tank playing field, whilst also targeting other meta offenders.

More options have opened to as you wait to find a game. This will allow players to get a more player-driven warm-up, whilst also flattering their other in-game features.

The remaining patch notes, bug fixes and features can be viewed here.

Overwatch
Share
Craig Robinson
Craig is passionate about two things: History and Gaming. Whilst at university, Craig focused his degree on history and voluntarily wrote about esports on the side. Nowadays, he tends to write about esports whilst enjoying history as a hobby.
Follow me