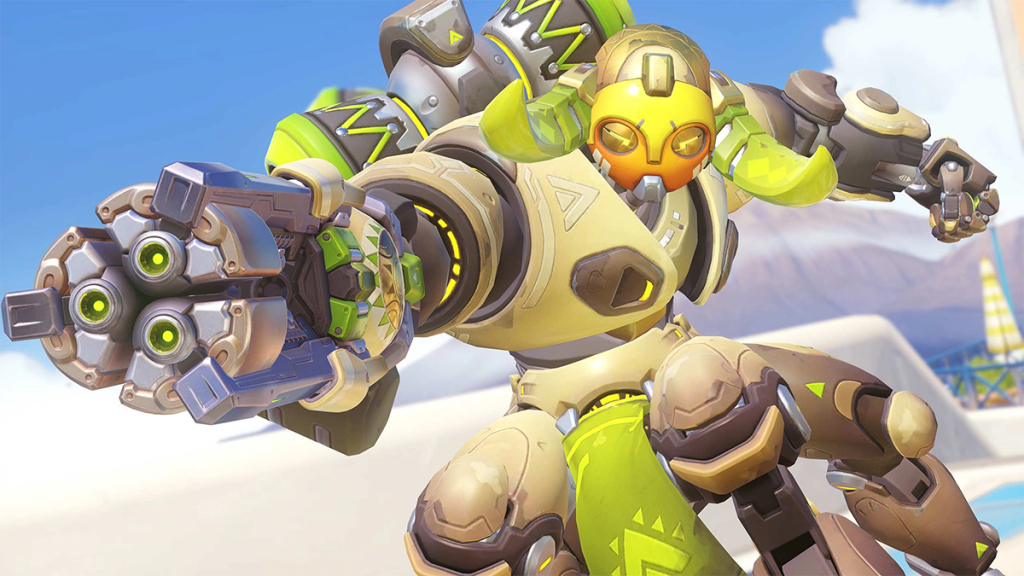 The latest nerf to barriers should make double shield compositions more situational, opening up the meta to more dive and brawl options (Image via Blizzard Entertainment)

A brand new patch went live to Overwatch’s retail servers on Thursday. The new patch implemented the August 6th experimental card updates, which were designed to shift the Overwatch meta away from being so barrier centric by nerfing Sigma, Orisa, and Brigitte. This patch will not only change the retail experience of the game; it also has major implications for the upcoming Overwatch League 2020 playoffs. According to Overwatch VP Jon Spector, this will be the final balance patch before the playoffs.

OWL fans – today's Overwatch balance patch will be what OWL teams play on for the 2020 season playoffs. Looking forward to seeing some amazing matches as we start playoffs in just a few weeks!https://t.co/P0iucjPZ7c

One of the stated goals of this patch was to decrease the emphasis on barriers in the Overwatch meta. As a result, most of the changes focused on decreasing the power of heroes who were essential to the dominant double shield compositions I.E. Brigitte, Orisa, and Sigma. 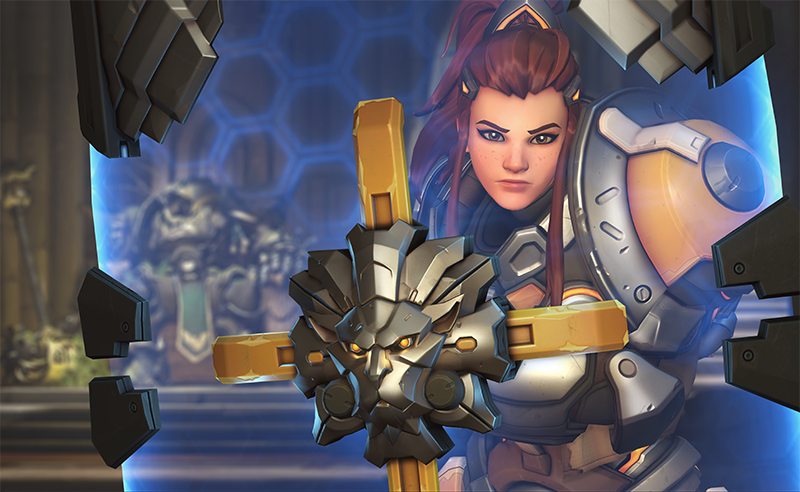 Brigitte received nerfs to her healing and survivability. The developers lowered her base health from 200 to 150. This is a significant nerf to her health pool and will make her significantly easier to kill, especially for dive tanks like Winston and D.Va, who have traditionally struggled against the hero.

As the main tank in the double shield meta, Orisa has been a crucial presence in the Overwatch League throughout the 2020 season. As evidence of her influence, her presence or absence from the hero rotation has been a key determining factor in the meta throughout the season.

She received two adjustments that are designed to make her a little bit less dominant. First, her base armor was reduced from 250 to 200. Although this is not a massive nerf, it should make her a little bit easier to kill. They also adjusted her Halt ability, reducing the radius of the ability from seven to four meters and increasing the projectile speed from 20 to 30. This is a major nerf to Halt, as it will make it more difficult for Orisa to land halts on multiple enemies and it will make the halt ability easier to avoid for enemies.

As the other key tank in the double shield composition, Sigma also received nerfs in Thursday’s patch. The developers reduced Sigma’s Experimental Barrier health from 900 to 700 and decreased its regeneration rate by 33%, from 120 health per second to 80 health per second. On top of those nerfs, they also increased the cooldown on his Kinetic Grasp ability from ten seconds to 12 seconds. These changes to Sigma’s tanking abilities should reduce his overall value in team fights, in turn increasing the value of off-tank heroes like Zarya, Roadhog, and D.Va.

The patch brought some minor adjustments to Roadhog, in response to the changes they made to barriers. Roadhog had his ammo count reverted from six to five, damage per projectile increased from six to seven, and the recovery time between shots increased from 0.7 to 0.85 seconds. These changes should make him slightly worse at busting barriers, but he should also deal more damage per individual shot. 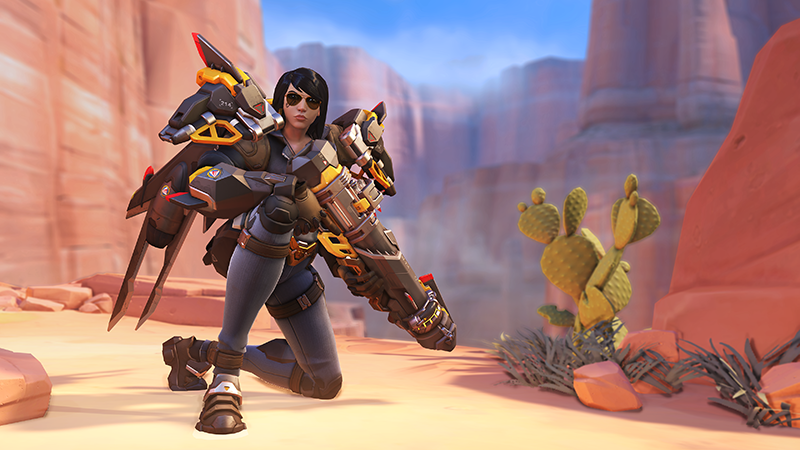 Pharah received a minor rework in Thursday’s patch. Her Hover Jet movement speed was increased by 20%, allowing her to move more quickly and fluidly in the air. As a trade-off, the regeneration rate on her hover jets was reduced from 50 to 35 per second. Although she will be able to move more quickly while in the air, she will be able to stay in the air a shorter amount of time. Additionally, her Barrage ultimate ability duration was lowered from three to 2.5 seconds, which should make her less likely to die while using her ultimate.

Symmetra received two minor buffs which should make her a more variable DPS pick. The primary fire on her Photon Projector will now have a four-second delay before losing its charge, rather than the previous two seconds. This means that Symmetra will be able to more easily maintain a high charge on her beam throughout team fights. The developers also decreased the cooldown on her teleporter ability from 12 seconds to ten seconds, meaning she will have access to her teleporter more often.

Zenyatta received a damage buff in the patch. His charge rate was increased by 15% and his rate of fire was increased from 8.5 to nine shots per second. These changes should mean Zenyatta can straightforwardly deal more damage, which is important since he lacks both high healing and mobility. The one thing that sets Zen apart as a healer is his ability to deal damage, so they made him better at it.

Overwatch League teams have a few weeks to practice and prepare on this patch before the playoffs. The nerfs to barriers won’t make Orisa, Brigitte, or Sigma useless, but they will make their usefulness more situational. With double shield compositions no longer the go-to meta, it is probable that we will see a greater emphasis on dive and brawl compositions heading into September’s playoffs.