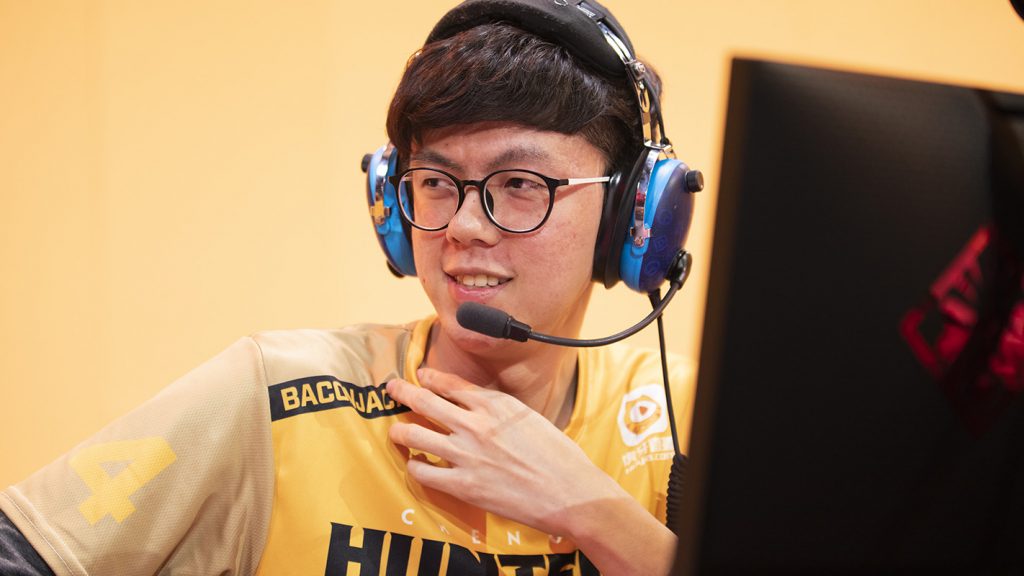 The worst kept secret in all of esports has become official, as the Overwatch League will implement a 2-2-2 role lock for the upcoming Stage 4. This means that each team will be required to play two DPS, two tanks and two support heroes at all times.

Though you can argue the merits of the change endlessly, we are not here to do that. Instead, we are here to look at which teams benefit the most from the new role lock rules in the Overwatch League?

The Chengdu Hunter roster is already built for a 2-2-2 role lock. Ding “Ameng” Menghan is already the best Wrecking Ball player in the world and he should only get better now that opposing teams will likely be spread out more. No longer does Ameng need to worry about rolling into the death ball that is GOATs and getting immediately focused down by opponents.

Aside from Ameng getting more room to breathe in the new ruleset, the Hunters have some of the more underrated DPS players in the Overwatch League. Lo “Baconjack” Tzu-Heng is one of the best, if not the best, Tracer players in the world. Yi “JinMu” Hu is an absolute stud on Pharah and Genji. Those two should form the core of a formidable DPS duo that is able to cause even more disruption and confusion for the Hunters to take advantage of.

In addition to that, the Hunters will be able to play this chaotic, wide-open style because Li “Yveltal” Xianyao is likely the best Chinese Mercy player.

Remember when the Hunters were throwing teams off with their crazy Wrecking Ball-centric comps at the beginning of the Overwatch League? Expect much of the same but to greater success for Chengdu in Stage 4.

Jae-hyeok “Carpe” Lee is in the conversation for best hit-scan player on the planet. However, the 3-3 meta forced him to play Zarya and, to be honest, Carpe is just an average Zarya player. With the shift to the 2-2-2 role lock, Zarya will be the tank hero on the outside looking in, which means that Carpe will be able to flex back onto his Widowmaker and McCree. On these two heroes, Carpe is able to carry, which he isn’t able to do on Zarya.

But aside from just Carpe, the Fusion have been messing with running a 2-2-2 for weeks now. Josh “Eqo” Corona is one of the better projectile players in the Overwatch League, impressing this season when he has a chance to play heroes like Pharah and Junkrat. By unleashing these two players alone onto heroes they are better suited to play, the Fusion should be in a much better spot.

One of the concerns for the Fusion this season has been their play from support. The team just has not been able to supply enough healing in tank-heavy compositions. This will still likely be a problem – but by switching to the 2-2-2 role lock, it is very possible Isaac “Boombox” Charles and Alberto “neptuNo” Gonzalez will be able to explore different support choices. Neither will feel locked down to specifically plan Zenyatta and Lucio, respectively. Now they can look at playing heroes like Mercy or Baptiste to try and supply some more heals to teammates.

A switch to a 2-2-2 role lock unlocks the true potential for the Fusion. Their best players can play their best heroes. It rests on the support duo to step up but healing isn’t as important when your teammates are clicking heads.

I know it’s hard to see a team that has the second-best record in the league greatly improving, but they will be better. However, let’s not forget that several players in the conversation for “best DPS in the world” are on the NYXL roster.

No longer will Hae-seong “Libero” Kim be stuck in Brig jail. No longer will we watch Jong-ryeol “Saebyeolbe” Park be used as a map specialist. Maybe, we will actually get to see Do-hyeon “Pine” Kim play his beloved hitscan heroes. Just those three is a lethal group of DPS players but that’s not even including youngster Yeon-oh “Fl0w3R’ Hwang.

With all things being equal and every team playing two DPS at all times, the NYXL will almost always have an advantage in that department. Then you add their support duo of Sung-hyeon “Jjonak” bang and Taesung “anamo” Jung, which will have an edge over any support duo in the league and the NYXL might be even better in the 2-2-2 role lock.

Now, winning a playoff game is a different story.