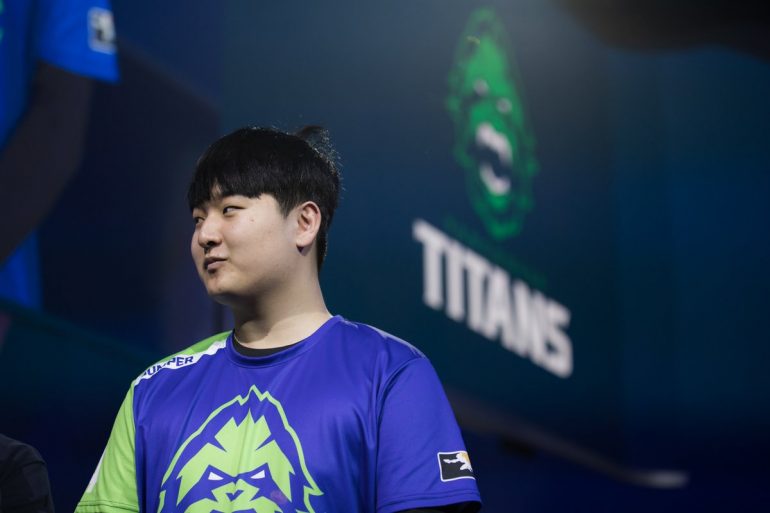 With the addition of Fissue, Bumper became expendable for the Vancouver Titans (Photo via Robert Paul/Blizzard Entertainment)

Free agency for the Overwatch league officially started on October 7, 2019. Like many organized sports, in Overwatch League, players whose contracts had expired became free agents and were able to seek new opportunities with new teams or re-sign with their current organization.

Some players also had what is called a team option. That is a clause in a players’ contract that would allow the team to retain a player for another year without allowing the player to become a free agent. Though teams did not need to officially announce their team options until November 11, many chose to release players sooner to allow them to seek new opportunities.

Below is a list of Overwatch League players who are officially confirmed to be free agents.

Note: Other players have team options left on their contracts but there has been no official word regarding their free agency status.