NEO Signs on with FaZe Clan as In-Game Leader 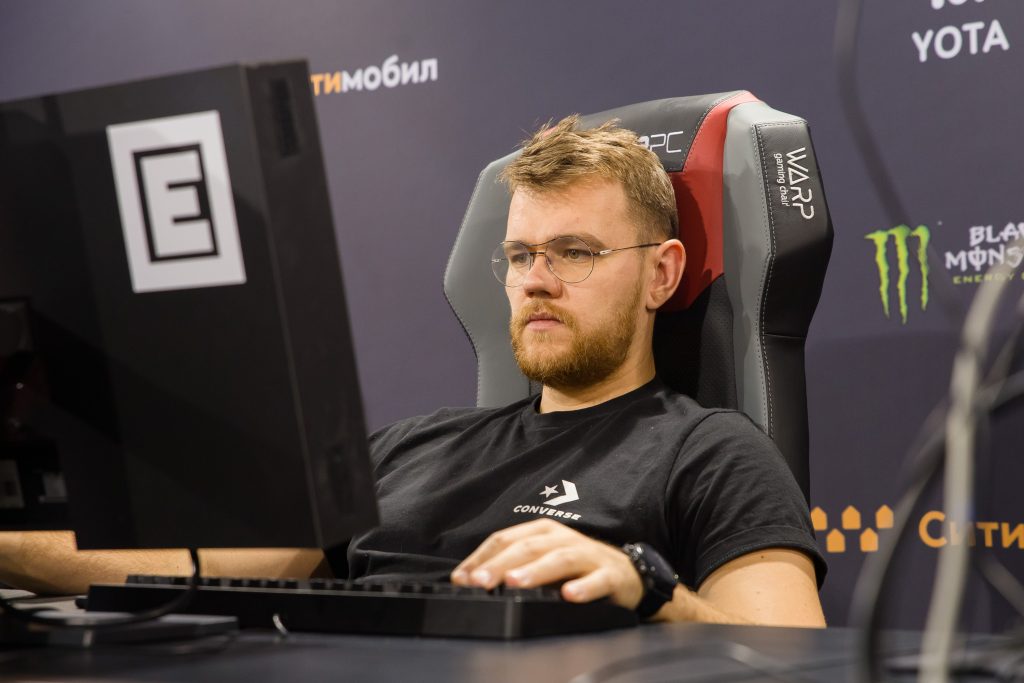 FaZe Clan announced today the signing of former Virtus.pro CS:GO player Filip “NEO” Kubski to its roster in place of Dauren “AdreN” Kystaubayev. Following clarification from Nikola “NiKo” Kovač to HLTV, NEO will absorb the role of a substitute where he will play for the European squad under trial, for the time being.

NEO will take over the in-game leader position made vacant by Finn “karrigan” Andersen at the end of last year, relieving NiKo in the process as the Bosnian had taken the reins for a six-month stint. The trial with FaZe Clan will be NEO’s first full-time gig since his release from Virtus.pro in December 2018.

The onboarding of NEO is met with a level of exhilaration due to the player’s bona fide history in Counter-Strike. Recognized as one of the “Golden Five,” a group of Polish CS players deemed the region’s best—as well as playing an integral role in an era of Virtus.pro’s supremacy—means NEO is likely to enlist a share of Polish fans. The Pole’s competitive resume is practically unmatched by any other active player, with roots spanning back to 2004 in CS 1.6 including a bounty of trophies from international LANs.

As mentioned, the alteration will see FaZe part ways with AdreN, who was signed as a stand-in at the start of the year. He was intended to stay only until the end of IEM Katowice; however, the team had decided to extend his contract by two months as they sought a proper fit for the decisive role of in-game leader. The European superteam has had varied degrees of success with the Kazakh player, netting first place at ELEAGUE Invitational and BLAST Pro Series Miami but failing to reach playoffs at larger tournaments such as StarSeries & i-League Season 7 and IEM Sydney.

Interestingly enough, NEO’s online debut with FaZe came just hours after its official announcement by the organization, pitting him against his former team in Week 4 of ECS Season 7. The new formation’s inaugural map was Nuke. It had fairly disappointing result wherein FaZe let a 10-5 lead slip away, allowing Virtus.pro to string 11 uncontested rounds to win—NEO sported a frail 0.62 rating.

The Pole started showing some signs of life on the second map, however, which helped FaZe narrowly clinch a 16-13 win. Overall, the debut showing from the newest iteration of FaZe was a bit rocky, NEO’s performance included. Though, it is to be expected somewhat, given they put pen to paper one moment and jumped directly into the server the next. It’ll likely take some time for NEO to sort himself, especially as the team’s in-game leader.