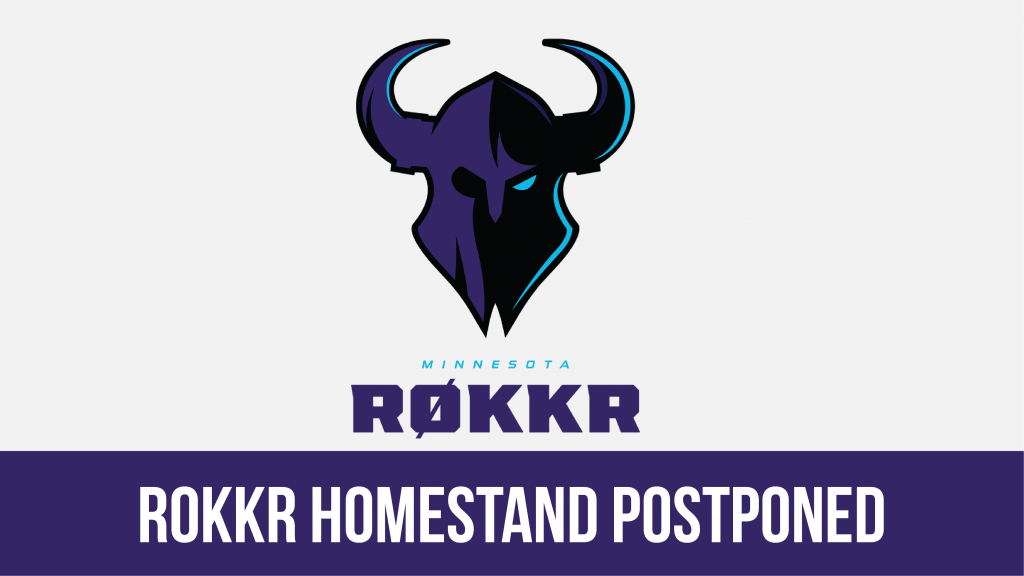 The event will be postponed until June 12-14th, in response to the ongoing protests against police in Minnesota and around the country.

The Minnesota ROKKR Call of Duty Home Series has been postponed, in response to the death of George Floyd and the national protests against police violence currently taking place across America. The competition was originally scheduled to start on Friday, June 5th and will now take place one week later, on June 12th-14th.

Although nearly all major U.S. cities have hosted anti-racist protests over the past week, protests against police have been particularly intense in Minneapolis, MN, where four police officers were filmed brutally holding down George Floyd and kneeling on his neck for nearly nine minutes, causing him to die from asphyxiation. The murder of Floyd followed closely on heels of the police murdering Breonna Taylor in her own home in March and the racist lynching of Amaud Arbery in Feburary.

“In light of recent and current events, this weekend’s Call of Duty League Minnesota ROKKR Home Series will be postponed one week to June 12-14.” The Call of Duty League said in a statement. “We will share more details soon, including how the Call of Duty family plans to pay tribute to George Floyd and dedicate this Home Series to supporting the fight for social justice and the rights of black and minority communities, as well as organizations assisting with rebuilding efforts both in Minneapolis and nationwide.”

The postponement of the event comes on the heels of #BlackoutTuesday, an online movement in which many businesses stopped posting their normal content on social media, and instead focused their efforts on elevating the voices of black people and organizations supporting the Black Lives Matter protests around America and the world. Activision also postponed the release of their new seasons for Modern Warfare and Call of Duty Mobile earlier this week.

Call of Duty
Share
Aaron Alford
Aaron is a 25 year old esports journalist who has worked with dotesports.com, upcomer.com, qrank.gg, among others. Aaron completed a Master's degree in Communication from the University of Dayton in 2018 (Go Flyers). Aaron has also worked as a national circuit debate coach and communication manager for emerging technology companies.
Follow me