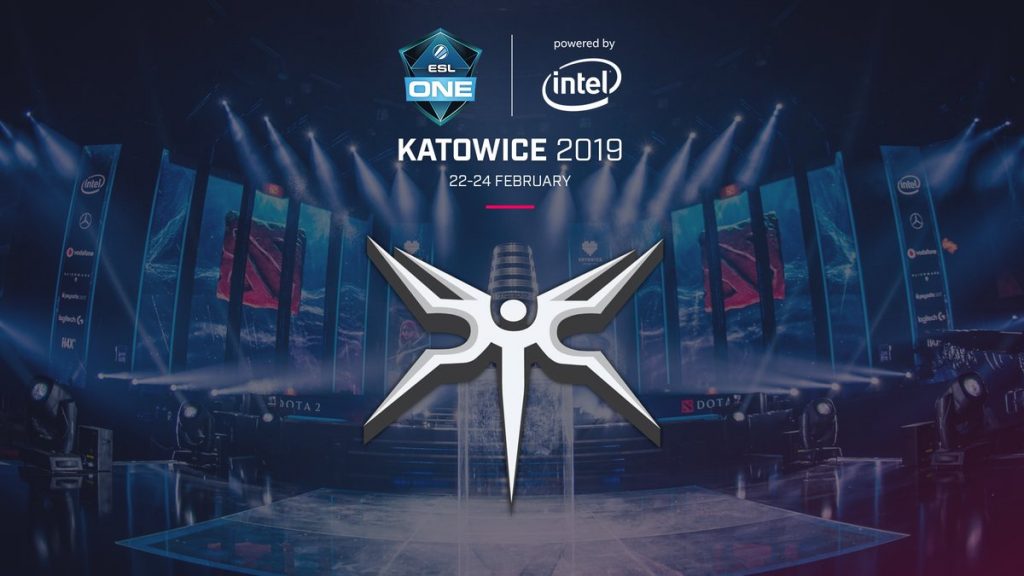 ESL announced that both TNC Predator and Lotac experienced difficulties acquiring visas. In their place, Mineski will attend ESL One Katowice.

Mineski is heading to Katowice, Poland for ESL One Katowice 2019 from February 19-24.

In a tweet, ESL announced that both TNC Predator, the team that won the Southeast Asia (SEA) Qualifier and runner-up, Lotac, had experienced difficulties acquiring visas. In their place, Mineski will attend the competition, representing the SEA region.

Mineski did not compete in the qualifier for ESL One Katowice in December 2018. At the time, they were competing in another tournament: AMD Dota 2 Pro Series 2018. That event took place in Melbourne, Australia. Mineski defeated Mr Game Boy in the Grand Finals, 3-2, and took home approximately $18,000 USD of the $36,000 prize pool.

While not a Dota 2 Pro Circuit event, ESL One Katowice has a significant prize pool of $300,000 USD. It will also feature a competitive field of twelve teams, including Fnatic, another SEA team.