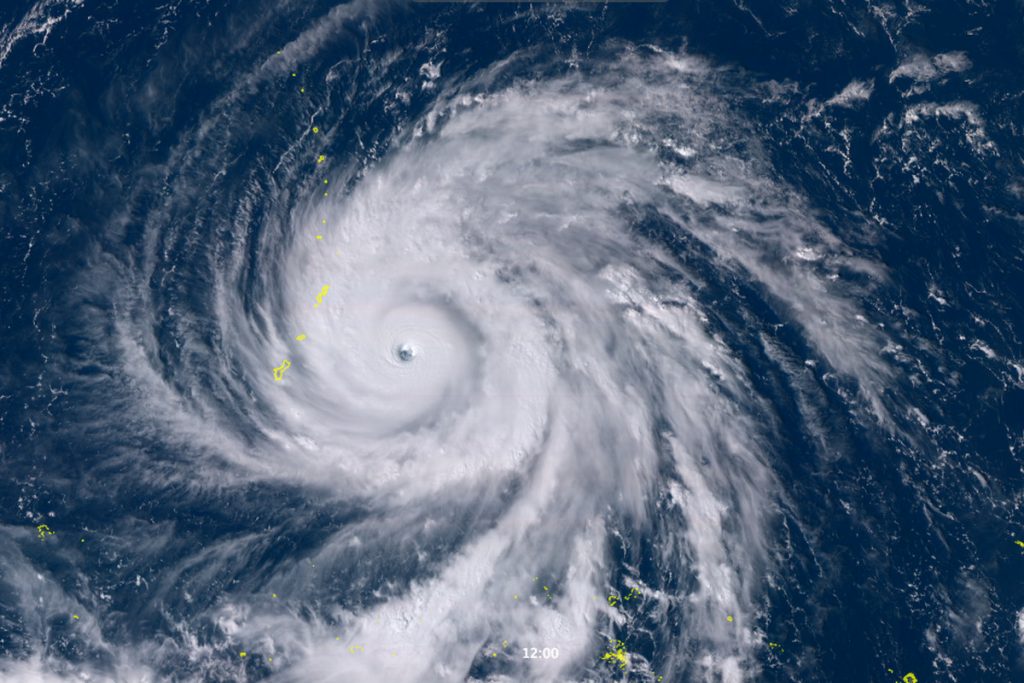 Our second match of BETWAY Midas Mode 2.0’s eighth day pitted the bounty masters EHOME versus Fnatic in their second straight outing of the day. Both teams had been nothing but successful thus far and were both stacked with Moonbucks. EHOME had completed every single bounty during their first day in the tournament, while Fnatic claimed several of today’s challenges in their game against Vici Gaming. As a result, both teams had plenty of cash heading into the draft.

Did you appreciate it? pic.twitter.com/Zs3MhjMAX7

And a good thing they did, as Mr. Midas had just enacted a change in the rules, which no longer allowed the teams to have Twitch chat pick their heroes if they didn’t select one. Instead, as per his Tweet on the official Hotspawn.com Twitter account, teams would be granted the worst available hero for free, at the discretion of Mr. Midas.

In the draft, the audience had once again banned Tiny, which would have the effect of pushing his price much higher than the 5613 Moonbucks he currently cost and far out of the reach of almost any team. Forced into purchasing heroes, EHOME and Fnatic went for a cheap and effective draft, not banning to save money. This meant Fnatic would be rolling with the Morphling carry, and EHOME with a carry focused team, filled with late-game potential.

On paper, EHOME had a pretty bad draft, especially in the early game. To counter this, they tried an initial smoke, attempting to grab the “Run, Chicken, Run!” bounty, but were sadly unsuccessful. Then, EHOME attempted “The Great Migration” challenge, navigating the river and killing Kim “Febby” Yong-min for the first blood. But the early bounty and gold didn’t help them in lane, as Fnatic took advantage of their absence to jump to a gold lead.

EHOME persisted with their tournament tactic of grabbing as many bounties as possible, picking up the “Dance with the Devil in the Early Moonlight” challenge just before it expired. And they managed to do this, while picking up kills, keeping the game surprisingly even. EHOME’s multiple carries allowed for remarkable chip damage, and shot the team to a surprising 10-minute lead. Around this time, however, a bug occurred, granting the squads miscellaneous gold, and allowing them to buy multiple extra items. After a brief pause, both teams opted to continue the match, possible to avoid a remake.

The five core, five carry lineup from EHOME were quickly able to push into the Dire high ground. And their bizarre draft was suddenly revealed to be a 10,000 IQ galaxy brain decision, as EHOME grabbed one of the most challenging bounties of the tournament, the “TI4 Style” challenge, which asked the stacks to win a game in under 20 minutes.

EHOME looked like an unstoppable bounty grabbing monster in the first game. So for the second match, Fnatic tried to slow that down. In the draft they selected another cheap but cheeful lineup, picking Vengeful Spirit, Spirit Breaker, Mars, and Zeus, all heroes with plenty of potential to shut down carries. EHOME’s draft moved away from their five core composition, selecting a nuke-heavy squad that also managed to complete the “ABC…” bounty, picking Arc Warden, Bounty Hunter, Chaos Knight, Death Prophet and Skywrath Mage.

Fnatic started the match by immediately attempting “The Great Migration” bounty, and after a minor skirmish, managed to complete their journey. After moving into their conventional lanes, the power of the EHOME side started to take effect. Their nukes, their range, and their overall strength were able to limit Fnatic’s gold for much of the early game.

Even as Fnatic leveled up, EHOME’s hard carry potential prevented their opponents from pushing. Fnatic could win fights in 1v1 situations, or even with an advantage, thanks to their AOE. But EHOME’s potential exploded as the game hit the 20-minute mark. They could simply nuke down Fnatic before they had a chance to react. Unfortunately, EHOME didn’t have a way of sieging down the high ground, and as the match progressed, Fnatic’s global pressure became very oppressive. With Zeus picking up an Aghanim’s Scepter, and Nuengnara “23savage” Teeramahanon on Phantom Lancer picking up vast amounts of shutdown gold, the game swung in Fnatic’s favor.

Neither team was willing to commit to a big fight, knowing that a single mistake could lead to them losing the game. And despite a massive gold lead and kill advantage for EHOME, Fnatic was evenly matched with their opponents, trading during fights, and always seeming to have buybacks prepared.

Eventually, though, the Phantom Lancer and his illusions were just too much, who was able to kill EHOME’s Skywrath with impunity. Only by virtue of EHOME’s tremendous high ground defense were they able to hang-on. Cautiously, methodically, and making sure not to throw, Fnatic closed out the game, with 23savage leading the charge, as EHOME called GG after just over an hour of game play. And the sheer length of the game had forced EHOME’s hand, who had to forfeit the rest of the series.

This series was one of the most competitive we’ve seen in Midas Mode 2.0, and we can only imagine how great a third game would have been. Both of these squads played their hearts out, fully embracing both the silly nature of the tournament and the unique ruleset.

Immediately following the end of the series, we received word that a typhoon had rendered BurNIng’s Legion unable to compete in the third series scheduled for the day. Has Sir Sadim’s power really grown that strong?

Semifinals and grand finals should move forward tomorrow as scheduled (as per our best knowledge at the time of publication).