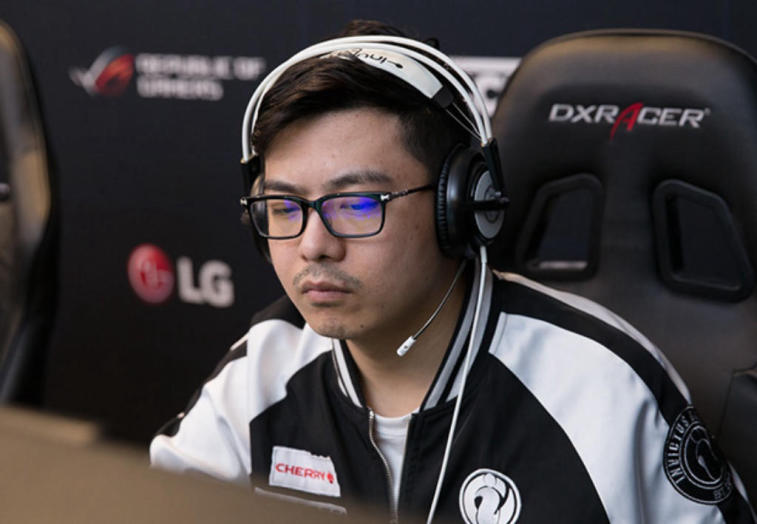 A rough day seven for BurNIng’s Legion at BETWAY Midas Mode 2.0 ends in another 0-2 series for them as Fnatic takes the win.

The final game of the first day of Midas Mode 2.0’s Asia portion pitted the formidable Southeast Asian powerhouse of Fnatic versus Chinese legend Xu “BurNIng” Zhilei and his team of pros. BurNIng’s Legion had previously dropped their first match to EHOME, putting them in dire Moonbuck financial straits. Winning this series would revitalize the already free-falling team.

In the opening draft, both teams threw caution to the wind, drafting expensive lineups either side, with Fnatic selecting the Pudge/Lich combo, and BurNIng’s stack the Io, Riki, Slardar composition. But the most formidable hero in the draft seemed to be the affordable, yet impactful Leshrac, which Fnatic confidentiality picked for their lineup.

In game, Fnatic immediately started to exert pressure, taking a quick lead on their carries. BurNIng’s Legion was wholly outmatched, and by 10 minutes, they were defending their tier two towers. As allied audience-controlled creeps spawned for Fnatic, the issues got worse, as the difference in farm became more dramatic. Fnatic had triple-stacked camps, while BurNIng’s Legion was scrounging for gold.

As Fnatic attempted to push in and win the game, BurNIng’s Legion managed to clutch out the defense, turning things around and heading down mid to try and sneak the game.

Fnatic meanwhile seemed more concerned with completing challenges, evidently keen to amass plenty of Moonbucks for the tournament. But at the last moment BurNIng’s Legion fell, giving up a host of kills on side lanes, and dropping game one to Fnatic.

For game two, Fnatic started by picking up the bargain Morphling. Meanwhile, desperate to stop another loss, BurNIng’s Legion went all-in on Bounty Hunter, Disruptor at huge expense, spending almost half of their Moonbucks. Fnatic then threw things over to Twitch for their picks, and in a slightly controversial move, several of the team’s players appeared in chat to influence the picks, eventually grabbing the Earthshaker. After this though, teams reverted to their own picks for the rest of the draft.

As the second game started, it seemed like BurNIng’s Legion would have a much stronger showing. They secured first blood, and had an advantage in the tri lane, bullying out Morphling. But the immediate problem BurNIng’s stack would face was their lack of a front line to tank through Fnatic’s early game power, and started to give up kills.

However, the advantage that BurNIng’s Legion had built up remained. The Windranger, Bounty Hunter and Luna were getting extremely fed, and there was little Fnatic could do about it. This was further compounded as the audience-controlled creeps spawned, who immediately set about stacking creeps, giving even more farm to the carries. While this was happing, Fnatic was busy making questionable decisions, perhaps in an attempt to build up Moonbucks from bounties.

Eventually, Fnatic’s Morphling/Spirit Breaker combo began to take control. Fnatic’s game plan had always been to get the Morphling big, and Burning’s team didn’t have an answer for the super-tanky, very fed, elemental carry. And inevitably, this was to be BurNIng’s Legion’s downfall, as Fnatic sieged up, burned down structures, and took the come from behind victory to secure the series 2-0.

As with many all of the games in the Asian series so far, both teams in this match-up fully embraced Midas Mode, attempting challenges, playing the economy, and engaging with the tournament. Even with an unfortunate start, hopefully BurNIng’s Legion can bounce back in their remaining game. Fnatic enter their double-match day tomorrow, and if they continue to play at this high level, will surely reach the upper echelons of Midas Mode 2.0.