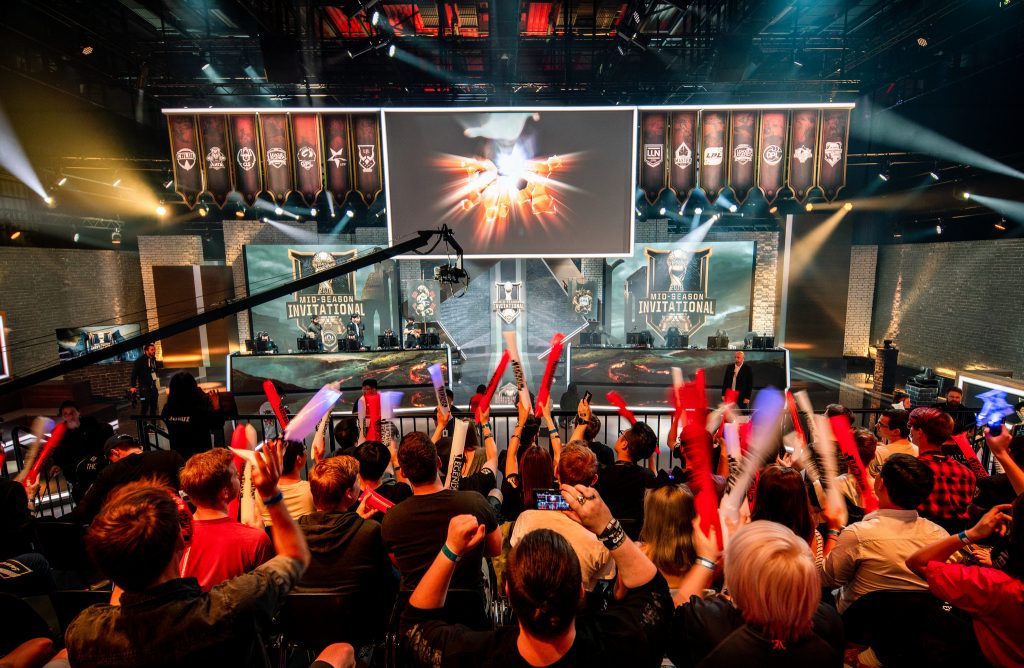 Mastercard announced today the company is going to be the first global sponsor of League of Legends. While Riot’s popular title is no stranger to valuable sponsorships, the partnership with Mastercard will be the first truly global initiative in the game’s history. As the first global partnership, it is almost certainly the most lucrative partnership in the game’s history but the official amount of the sponsorship is not known at this time.

Mastercard is focusing the companies’ efforts on three tournaments: The Mid-Season Invitational, the All-Star Event and, of course, the World Championships.

“Esports is a phenomenon that continues to grow in popularity, with fans that can rival those at any major sporting event in their enthusiasm and energy,” said Raja Rajamannar, Mastercard’s Chief Marketing and Communications Officer in a press release. “Our Priceless platform is built around connecting with people through their passions. We are excited about the experiences and benefits we can bring to the world’s largest esport – both in-game and to the millions of League of Legends fans that watch and attend the tournaments each year.”

As part of the partnership, LoL fans will be able to enter Mastercard information into League of Legends and will be entered to win a trip to the All-Star Event. According to the press release, entering the competition will not require a purchase. In addition, Mastercard will be working with banking partners to get fans League of Legends branded cards and there will be further in-game activations for the company. How Mastercard authentically integrates itself into Summoner’s Rift will be interesting to see. More initiatives will be announced as the multi-year partnership evolves.

League of Legends joins traditional sports leagues like the MLB, the PGA Tour, and UEFA Champions League as Mastercard partners. This move represents a landmark for the business world of esports because previous initiatives had largely been confined to individual regions or teams.

“Mastercard is among the first of world-class brands to take such a big step into esports at the global level, and we’re proud to have them support League of Legends esports events alongside their other premier sports and entertainment sponsorships,” said Naz Aletaha, Riot’s Head of Esports Partnerships in a press release.

League of Legends
Share
Mitch Reames
Mitch comes from a background in sports broadcasting at the University of Oregon, while there he competed for the U of O Hearthstone team and saw the potential for content at the crossover of sports and esports. In addition to Hotspawn, Mitch writes for SportTechie and the National Football Post. Follow him on Twitter @Mitch_Reames.
Follow me