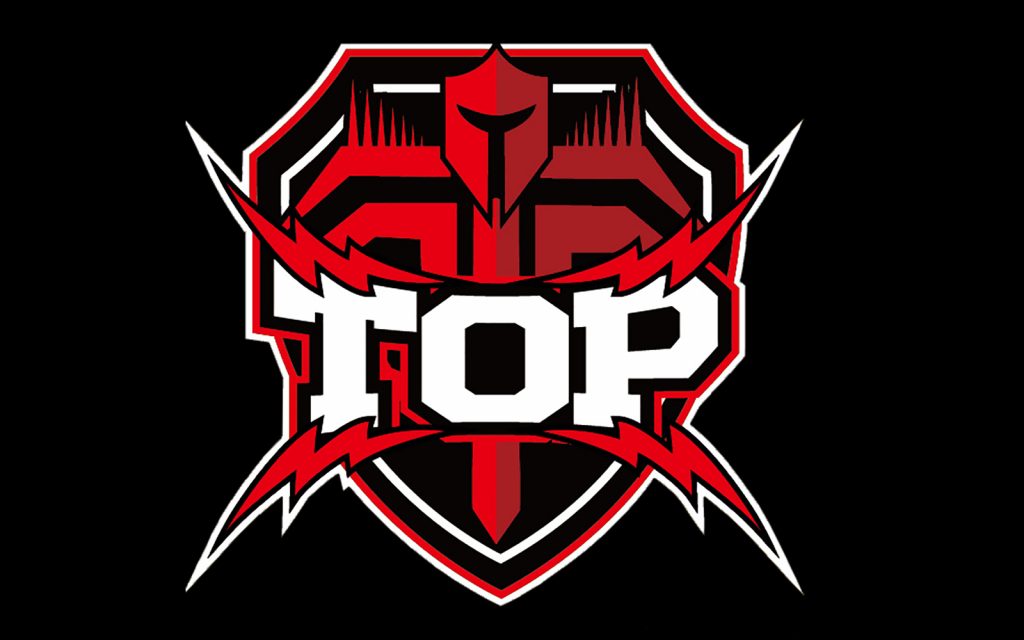 Topsports Gaming were a popular dark horse candidate to make a run in the LPL, and in Week 5 they showed that capability going 2-0.

Five weeks are down in the 2019 LPL Spring Split. FunPlus Phoenix continues to top the standings, while LGD Gaming has slid back down to the bottom. We take a look back at the match results, top storylines, best plays, and standout individual performances from the past week in China.

Topsports Are Built For A Title Run

Topsports Gaming were a popular dark horse candidate to make a run in the LPL, and in Week 5 they showed that capability in 2-0 sweeps over JD Gaming and Royal Never Give Up.

Game 1 against JDG started off in classic LPL style. As soon as the junglers hit level 2, they met in bot river and every bot and mid laner came crashing down for an early fight. TOP came out on top with a 2-0 fight win off the strong early skirmishing ability of Xx’s Olaf.

JDG bounced back with a good counter gank top lane. It looked like Zoom had overextended himself trying to kill 369 and Xx would pick up an easy clean up kill on him with Predator boots. Instead, Flawless’ Camille arrived just in time to save Zoom and turn around a kill on Xx.

The teams traded neutral objectives early in the game. TOP setup for infernal drake while JDG were content to take Rift Herald. The problem for JDG is that, while they got some turret plates with Rift Herald, they didn’t break any outer turrets. Without using that Herald to open up the map, the infernal drake will quickly outscale the gold from two turret plates.

The first big 5v5 fight in game 1 took place around the second infernal spawn. TOP picked up 3 kills to 1, secured the infernal, and were now well on their way to a game 1 win.

TOP found 4 kills in the top river just after 21 minutes, took the Baron afterward, and that was it for game 1. TOP took it by the final score of 18-4 in 28 minutes.

JD Gaming subbed in Imp for Bvoy in game 2, but the results were much the same for JDG. Xx found a great counter gank early bot to pick up First Blood and TOP once again had the early gold lead.

A full 5v5 fight broke out bot lane in advance of an infernal drake. TOP forced down JDG’s bot tower with superior poke from Knight’s Zoe and LokeN’s Varus, but they over chased and paid for it. JDG picked up kills off the backend of the fight and were able to secure the early infernal in this one.

However, even with the early infernal, JDG were still down 4k gold at 16:30 after taking the drake. Contrast that to game 1 where TOP held the gold lead even when they sacrificed Rift Herald in favor of the early infernal.

With the early gold, TOP never gave JDG a chance to scale. They continually forced fights and won game 2 for the series sweep 14-3 in 31 minutes.

Royal Never Give Up put up a better fight than JD Gaming, but their solo lanes were exposed in their series with Topsports.

AmazingJ was solo killed by 369 for First Blood in game 1, putting TOP ahead early. Karsa had great jungle control and picked up an early ocean and mountain drake for RNG. TOP used their semi-global ultimates from Nocturne and Ryze to attack the side lanes, but RNG countered by dropping Rift Herald top and breaking an inhibitor tower pre-20 minutes.

By controlling the vision game, TOP were able to sneak Baron at 24 minutes to turn the game around. RNG were still up 2k gold, but TOP used Baron to push down turrets and even up the gold.

RNG started Baron at 31 minutes, but Knight’s Ryze and LokeN’s Kai’Sa rampaged through them for a clean 4-0 team fight win. Now equipped with a 4k gold lead and Baron, TOP won the remaining fights and closed out game 1 in 38 minutes.

RNG picked up First Blood in game 2 when Xx overextended in their jungle, but it was once again TOP’s solo laners making plays. 369 once again solo killed AmazingJ, Knight picked up a near solo kill on Xiaohu (with a small assist from Xx), and TOP controlled the solo lanes.

For the game, 369 finished 9/4/4 on Jayce and Knight 5/2/11 on Leblanc. Xiaohu and AmazingJ finished with respectable scores, but the pressure that the TOP solo lanes took and then put out on RNG’s bot lane allowed TOP to keep Uzi in check. He finished only 2/5/8 on Kalista after a 1/3/2 performance in game 1.

Topsports Gaming are built eerily similar to Invictus Gaming. They have insanely good solo laners in 369 and Knight, use Xx to unlock them in the early game, and LokeN and Ben are there to clean up fights while the solo laners draw the focus. Topsports are one of the few teams in the world that can stand up to IG in the early game, so it’ll be interesting to see if we get a rematch between them in the playoffs.

The early returns for the new Suning lineup were very positive. They won their first 4 matches of the season, including over the Uzi-less Royal Never Give Up.

Their first match loss of the season was to first place FunPlus PhoeniX, but that wasn’t anything to be worried about. Besides FPX being very good, Suning were down H4cker for all three games and Maple for two of the three games due to illness.

Then came the loss to Rogue Warriors. Suning looked out of sorts against the bottom tier team, losing the series 2-0. Maple and H4cker returned to play, but they had very little impact in the series. Maple couldn’t affect either game on Lissandra and H4cker was a step behind Xuzhu in both games.

The next loss to EDward Gaming is more understandable, but again troubling. Suning were able to prolong the games despite EDG getting ahead early, but they could never break through. Suning picked up only 5 kills across the 2 games in the sweep for EDG.

It was always possible that Suning would take longer than other teams to come together with two new imports in 2019. Their competition has also improved in their recent games, but they still look to be going in the wrong direction as the split progresses. They will need to regroup in the second half of the split if they want to make any noise in the playoffs if they can even get there.

Player of the Week: Knight

The LPL named Knight their overall MVP for week 5, and we can’t argue with that. He laned against two top tier mid laners in the LPL in Yagao and Xiaohu and was victorious in both matchups. Knight finished 4/1/9 on Corki and 5/1/7 on Zoe against JD Gaming. He then finished 3/0/8 on Ryze and 5/2/11 on Leblanc against Royal Never Give Up.

Like the other top mids in the world, Knight seemingly has a gravitational pull on the map. Other teams want to shut him down, while TOP works to get him ahead whenever possible. The pressure he can put out on an enemy team will always create advantages for the rest of his team on the map.