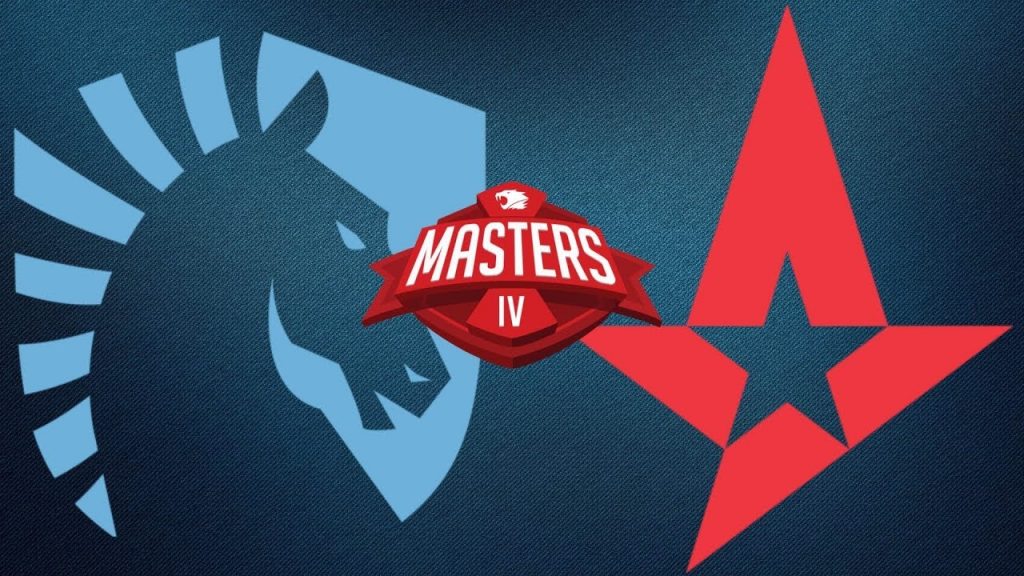 After faltering in the last ten best-of-three series against Astralis, Team Liquid finally got their retribution on their home soil.

The iBUYPOWER Masters IV was the first big-name tournament of the Counter-Strike calendar year, showing a collection of top teams battling it out at the Avalon Hollywood in Los Angeles for the lion’s share of a $200,000 (USD) prize pool. After faltering in the last ten best-of-three series against Danish superteam, Astralis, the North American side, Team Liquid, would finally land retribution on their home soil – taking first place at the event and cementing quite the narrative.

The Highlights of iBUYPOWER Masters IV

Despite seemingly rough technical conditions that had postponed many of the matches far behind their scheduled start times, the iBUYPOWER Masters IV was a great start to 2019 for CS:GO. Aside from the aforementioned two, other invited teams included, Ghost Gaming, FaZe Clan, Fnatic, Cloud9, Complexity and Luminosity – quite the daunting group of squads.

Of the eight teams in attendance, FaZe Clan would end up being one of the squads failing to make it past the group stage; the end of 2018 wasn’t the best for FaZe and after surrendering in-game leader, Finn “karrigan” Andersen, there wouldn’t seem to be much improvement just yet. Instead, it was another North American band that would show FaZe the early exit – Ghost Gaming.

Ghost Gaming had been subtly developing throughout last season, first appearing on our radar after a 2nd place finish in the ESL Pro League Season 8 North America qualifiers among high caliber teams such as MIBR, Liquid, Cloud9 and more. Though it was quite unfortunate they had drawn Astralis in the Semi-final, Ghost captured a great deal of our respect as they took the Danes down to the wire on Inferno, ultimately losing 14-16.

Fnatic finished the previous season on a high note, reconfiguring their roster to feature Simon “twist” Eliasson and 16-year old Swedish prodigy, Ludvig “Brollan” Brolin; two of Fnatics last LAN appearances would show a stellar performance against Astralis at IEM Chicago and a title finish at PLG Grand Slam, leaving behind traces of hope for the upcoming season.

Fnatic would advance through the group stages proving to be too much for Complexity and Cloud9 in two close decider matches but not enough for Liquid in the Semi-finals, as they were eliminated 2-1.

The Astralis and Liquid matchup was a consistently one-sided theme for a majority of last year, resulting in a complete thrashing of the North Americans in many Grand Final and best-of-three appearances. Though Liquid had established themselves as the 2nd or 3rd best team in the world [depending on which way you want to look at it], their undeviating 2nd place finishes were borderline meme-worthy. Though Liquid demonstrated they could compete alongside Counter-Strike’s best units, Astralis continuously proved to be Liquid’s kryptonite when it came to LAN competitions. The matchup between the two has become one of the most anticipated, but until now, the result was always the same – Astralis having won the last ten best-of-three series against Liquid.

The Grand Finals started off as projected, crushing any hope of Liquid finally coming out on the winning side of the arrangement against Astralis as the Danes stole a 16-4 Map 1 on Inferno. Liquid would bring it together on the second map, Dust ll, stealing an early lead on the T-side and closing things out despite heavy pressure from Astralis.

The third map on Overpass looked like the finisher, with Astralis taking a swift 7 round lead against Liquid; something seemed to click towards the end first half though, as Liquid strung together 4 rounds on the T-side and fashioned 9 uncontested rounds total crossing onto the CT-side. With the genius plays of Keith “NAF” Markovic and added firepower of newcomer, Jake “Stewie2K” Yip, Liquid was able to close out the series and secure the title they had been actively chasing for what had seemed like a lifetime given the extent of this particular matchup and its history.

The win by Liquid was undoubtedly underlined by the sheer dominance Astralis had shown over the North Americans in their former matchups, though there are plenty of silver-linings to touch on here.

It was certainly a turbulent season for Liquid as they failed to achieve the stardom many had expected from the squad; the acquisition of Brazilian superstar Epitácio “TACO” de Melo and coach, Wilton “zews” Prado had made the combination of American and South American talent an international hit with high expectations. The player break trade of the two in exchange for Stewie2K from MIBR was controversial, leaving many thinking Liquid had gotten the short end of the stick on the deal.

Though, as many hoped, Stewie2K would appear to be an excellent fit for Liquid – at least at their first LAN appearance with the newest roster. Stewie2K brings that additional layer of boldness that syncs up with Liquid and their playstyle – the MIBR transfer had stood out on a number of maps at iBUYPOWER Masters and was instrumental on Overpass against Astralis with several key plays that helped them secure the round.

On the other hand, Astralis can’t be counted out for losing on this stage. The Danes displayed that same level of intensity and discipline that had brought them to this stage of their careers and we’re anticipating the loss will fuel them further throughout the season.