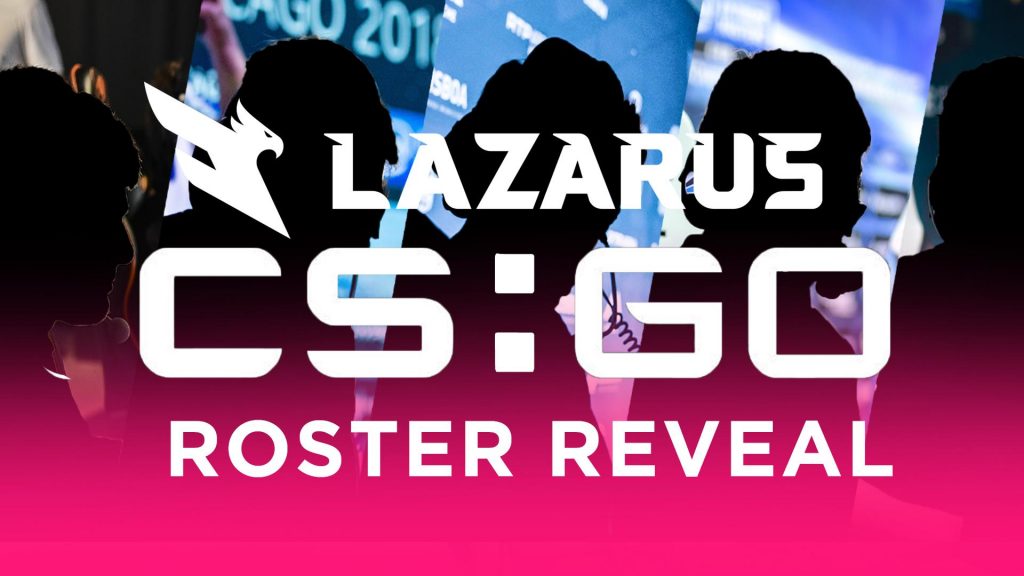 Canadian CS:GO organization Lazarus Esports has officially signed a squad formerly known as “Swole Patrol.” Lazarus had previously fielded a team under the brand “SetToDestroyX” in late 2017 but sat out for almost the entirety of 2018. They picked up a Russian female squad in November 2018.

This new team consists of:

The roster only came together on March 21, with three players joining Swole Patrol on that date. There are no results on the new roster to look at, but presumably, Lazarus sees something to like.

Lazarus Esports will compete in the upcoming ESL Pro League Season 9. It runs from April 12 through May 23.