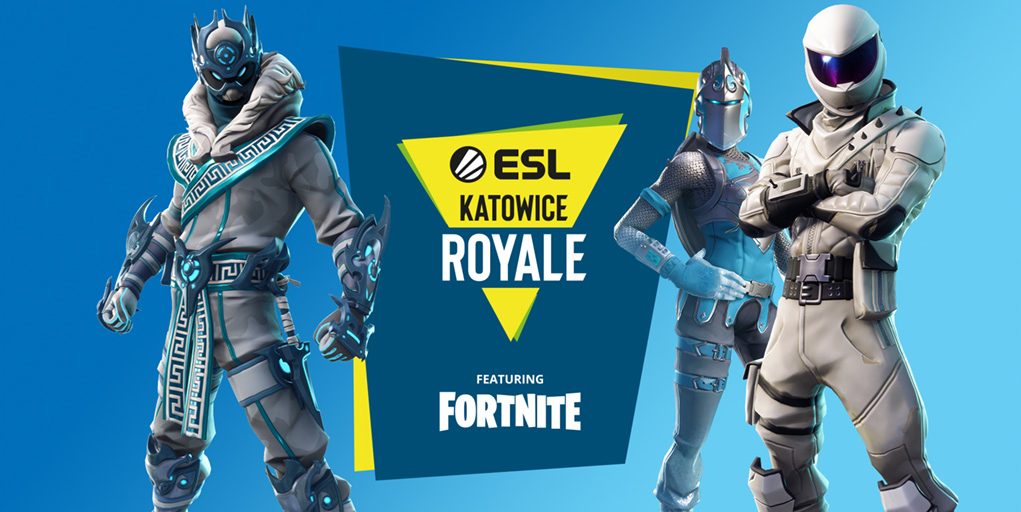 ESL have confirmed the duos who will go head-to-head at their $500,000 Katowice Royale Fortnite tournament which starts March 1.

ESL have confirmed the duos who will go head-to-head at their $500,000 Katowice Royale Fortnite tournament which starts March 1.

TSM’s Ali “Myth” Kabban will be joined by 16-year-old “Cloud” who was recently signed by TSM as part of their Fortntie Jr team. Turner “Tfue” Tenney and Dennis “Cloak” Lepore who secured first place at Fortnite Fall Skirmish will be looking to compete. Elsewhere, Ghost Gaming’s Timothy “Bizzle” Miller, who recently won Fortnite Secret Skirmish, will be joined by Dylan “Dmo” Moore.

One duo missing is FaZe Clan’s Turner “Tfue” Tenney and Dennis “Cloak” Lepore who were originally confirmed to attend, however, announced they were pulling out of the tournament because the prize pool is too low to make the trip to Poland feasible.

With Fortnite Season 8 having arrived less than 24 hours before the start of Katowice Royale, pro players have taken to social media to reflect on the changes. Poach and 72hrs were among the pro players who were less than happy at the changes, with both players favored drops being destroyed.

ESL Katowice Royale starts March 1 at 6 AM EST with the solos tournament. The duos tournament will then follow on March 2 to 3.