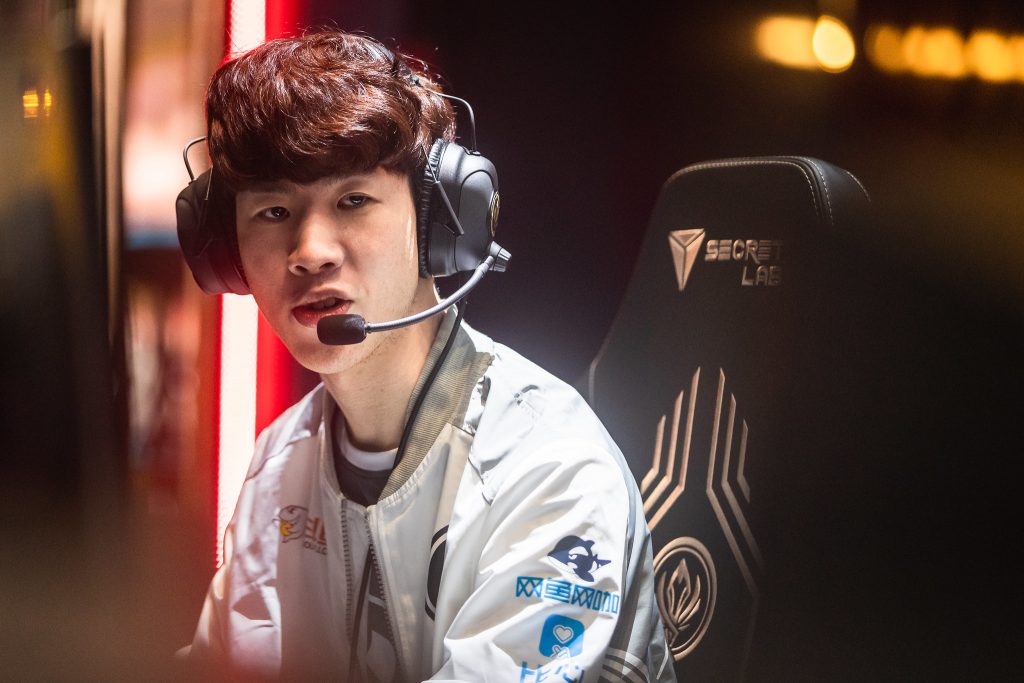 Invictus Gaming released a statement on their official Weibo addressing the rumors around TheShy, their world champion top laner.

Rumors claiming TheShy is leaving the Invictus Gaming League of Legends team have been circulating for a few weeks now throughout the offseason roster shuffle and have accumulated enough interest that an official statement was warranted.

“The recent rumors surrounding TheShy on various online communities have all been maliciously fabricated. Currently, such rumors are affecting the players; reputation in a negative way” per InvenGlobal’s translation.

TheShy is still under contract with the organization and has no interest in leaving or being traded to other teams. He claims to have not asked for a raise in salary in the two years that he has been a part of the organization, and thoroughly enjoys competing with his teammates.

TheShy joined Invictus Gaming in 2017 and went on to win the League of Legends World Championship in 2018. Although the team’s performance dipped throughout the 2019 season, TheShy remained one of the best top laners in the league and would be one of the most sought-after players if he entered the free agency market.

In response to the large number of rumors about one of their star players leaving, Invictus Gaming has ensured legal action will be taken on those who continue to spread false information:

“We will be taking legal action to those that personally attack TheShy and spread rumors about him… All official news during the free agency season will be coming from the team directly, so we ask people to not believe in such nonsensical rumors.”

TheShy will remain with Invictus Gaming for the 2020 season and will continue to be one of the best top laners in the league. It will be exciting to see if the organization can make another run at the World Championship in the upcoming season