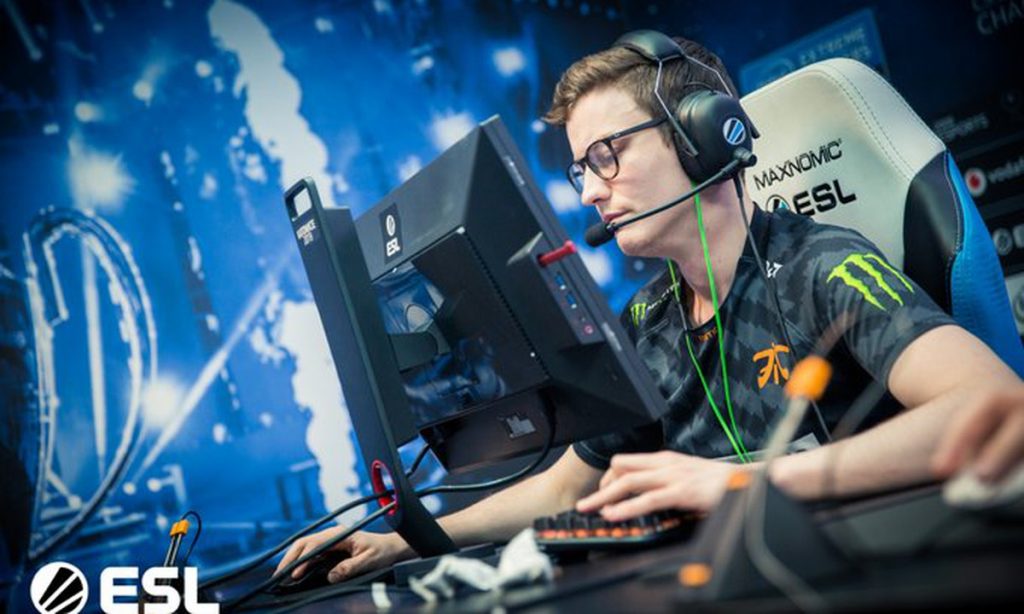 Arguably the biggest story coming off Day 1 at the Major is that of Fnatic being winless in their opening two bouts. (Photo courtesy of ESL)

The long-awaited IEM Katowice Major has arrived and in full-strength – shattering plenty of Pick’Ems and sending us traversing through the unforeseeable path that is the road to the Grand Finals in just the opening day. Let’s jump into how things shook down on Day 1 of IEM Katowice.

Arguably the biggest story coming off Day 1 at the Major is that of Fnatic being winless in their opening two bouts. Entering the Challengers Stage as favorites and securing the first seed based off the Player-Selected Seeding format, the storied organization now stares down the barrel of elimination.

Most shockingly about Fnatic’s loses today were who dealt those defeats to them – ViCi Gaming and Team Winstrike. Both teams had qualified through the Minors’ 3rd Place Play-In and were not necessarily forecasted to do much in this arena, let alone topple the favorites convincingly.

The slow start from Fnatic is certainly not the one we were expecting and barring a fierce change of pace in the elimination match tomorrow against Grayhound Gaming, they’ll be packing their bags early.

As for Grayhound and keeping up with the theme of ‘expecting the unexpected’, the group had actually performed quite well in their matches today against Cloud9 and Vitality. On paper, this matchup should go in the way of Fnatic but after what we’ve seen today, it’s not looking all that promising any longer.

The Chinese side that is TYLOO had shown up for their opening matches today in commanding force. Plainly no strangers to high-level competition or competing in Majors, TYLOO was one of the squads that seemed overshadowed coming into the event; with a bulk of hype behind teams like Vitality, Fnatic and Furia – the Chinese unit was readily overlooked at first, but since made their presence known.

In-game leader, Hansel “BnTeT” Ferdinand, had led the charge on Inferno in their first match against Vitality – resulting in a clear-cut 16-8 victory over the French. Round 2 was even more stunning as they steamrolled Cloud9 16-3 on Overpass with an unbelievable level of stopping power.

The lofty round differential earned by TYLOO today has positioned them at the top of the leaderboards where they will square off against undoubtedly their toughest opponent yet, NRG, for an early slot into the Legends Stage.

There were some fairly high expectations set for ENCE at the Major barring their performances in the months leading up to it. It became clear quite quickly that ENCE would eventually blossom into a true contender in the pro circuit after their title finish at StarSeries & i-League CS:GO Season 6 and that time has seemed to have come sooner than later.

ENCE plays a very sound and fundamental type of Counter-Strike – slow and methodical, yet, explosive at the right times. ENCE exhibited their cohesion first against a very resilient Team Spirit, resulting in a 16-10 victory. The all-Finnish roster would parlay their opening win into a thrashing of G2 on Overpass 16-6, stamping their legitimacy early on in the tournament.

The skies appear to be clear for ENCE as they traverse through the tournament; Round 3 in the upper bracket has pitted them against Renegades with a pass into the Legends Stage in contention for the victor. We’ve avoided its mention up until this point, but we’re going all-in by saying this matchup will be EZ4ENCE.