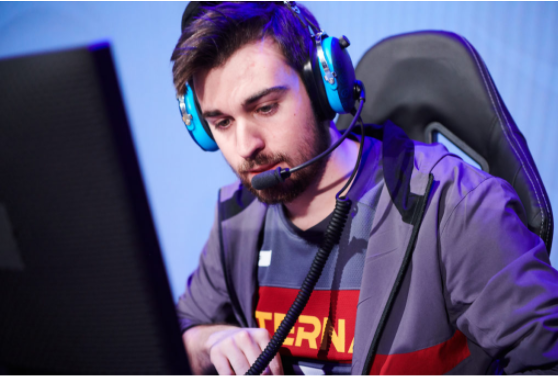 HyP announced he will be retiring from Overwatch to take care of himself personally. (Photo courtesy Blizzard)

Paris Eternal Flex Support player Damien “HyP” Souville announced his retirement from Overwatch on Thursday, citing a desire to focus on his health and well-being. Although he didn’t go into great detail regarding the reasons for his retirement, HyP did thank his Paris eternal family and reflected on his career in his farewell post.

“I would like to thank all the people I have been able to evolve with during my career.” HyP said. “I obviously cannot name them all but there are many and I think I have been very fortunate to have been surrounded so well during these years. I would also like to thank you, the whole community, the fans, thank you all for your messages of support. I was extremely lucky to have you and I could never thank you enough for that!”

HyP has been a player in the Overwatch League (OWL) since 2018 and was one of the inaugural players for the Paris Eternal expansion team. HyP previously played in the Overwatch Contenders series for French gaming organizations GamersOrigin and Eagle Gaming. He also represented France in the Overwatch World Cup in 2019.

Dozens of former teammates, OWL casters, and Overwatch fans all poured out support in response to HyP’s sudden departure. Paris Eternal Main Tank Benjamin “BenBest” Dieulafait called HyP the best “teammate he has ever had” in an emotional response on Twitter.

Desk analyst Johnathon Larsson and OWL host Soe Gschwind also left their best wishes in the comments under the announcement.

Very sad to hear – I wish you all the best in your future endeavors tho. Stay safe 💕

It is clear that HyP leaves a legacy behind in the Overwatch League community. We wish him the best in his future endeavors.