Here is What is Happening at IEM Chicago 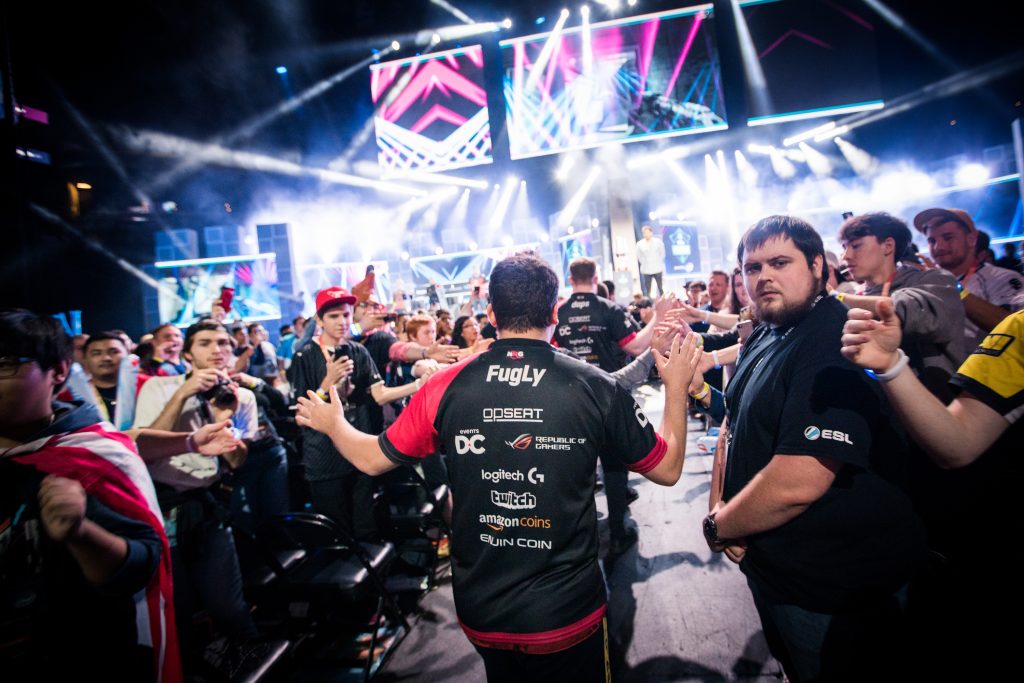 16 teams from around the globe are ready to compete for their share of $250,000 (Photo courtesy of Helena Kristiansson | ESL)

For the first time, CS:GO will be coming to Chicago and the 16 teams from around the globe are ready to compete for their share of $250,000.

IEM Chicago begins on Tuesday, November 5, and 16 teams will be clashing to see who will be the event champion. There will be teams from North America, South America, Europe, Asia, and Australia making IEM Chicago one of the most varied team pools this year.

Matches started on Tuesday that will run off of a double-elimination format. Games will start off of best-of-one series, following best-of-three later in the bracket. After pool play, only six teams will emerge victorious as they move into bracket play.

There are a few teams that didn’t qualify or weren’t invited, like Ninja in Pyjamas and Cloud9. It is interesting to note that Ninja in Pyjamas won IEM Oakland last year, which was the event that IEM Chicago replaced.

Here is the schedule for IEM Chicago. You can watch IEM Chicago through ESL’s Twitch channels: