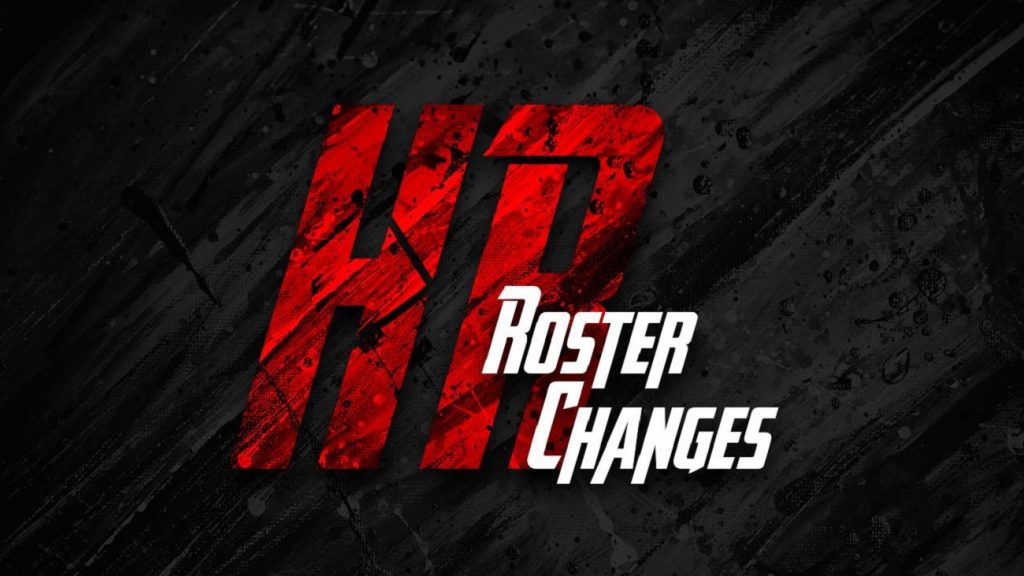 HellRaisers brings on nukkye to complete their CSGO roster. (Image courtesy of HellRaisers)

The change comes after other changes made by HellRaisers. Tomáš “oskar” Šťastný replaced Özgür “woxic” Eker, who moved to Mousesports. Moreover, HellRaisers then added Christian “loWel” Garcia Antoran to the starting lineup, moving Bence “Deadfox” Böröcz to the substitute bench.

As of today I am officialy part of @HELLRAISERSgg team .

Nukkye has been a prolific rifler, winning Dreamhack Open Summer 2018 with Imperial. However, HellRaisers are losing another key member of their roster, leaving only Issa “ISSA” Murad and Kirill “ANGE1” Karasiow as the two remaining core members.

HellRaisers’ roster is now the following:

The new roster is competing in WePlay! Forge of Masters Season 1. They will debut at 11 a.m. EDT versus Team Spirit. You can catch that action on Twitch.

This new roster will also compete in the ongoing ESL Pro League Season 9 in Europe. HellRaisers will play in Group D, with ex-3DMAX, BIG and Astralis. As this group is the last out of the four, its matches will be the latest. Therefore, HellRaisers will be playing on April 23 with their first match of Season 9 against BIG.

You can watch all the action from the ESL Pro League Season 9 on ESL’s CSGO Twitch channel.