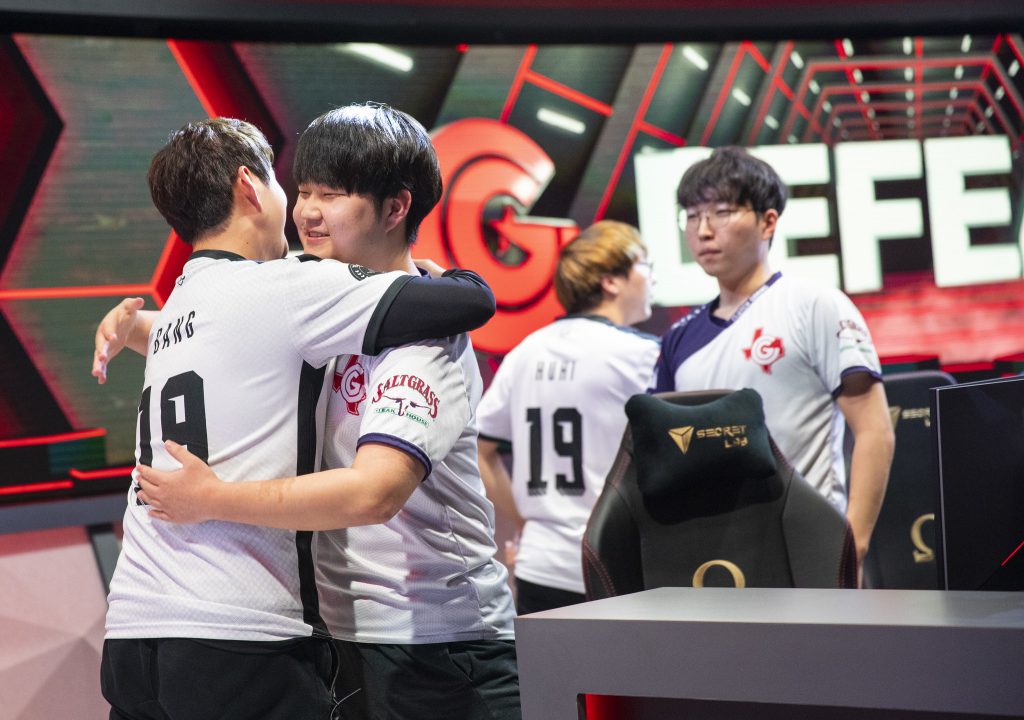 If the deal moves forward, Clutch Gaming's LCS League of Legends team could be rebranded following the World Championships later this year.

According to a report by ESPN’s Jacob Wolf, Harris Blitzer Sports & Entertainment is set to acquire a majority stake in League of Legends’ team Clutch Gaming. This would transfer the team from their current owners, the Houston Rockets, to HBSE with a reported price tag of $20 million USD.

Harris Blitzer Sports & Entertainment is the parent company for both the Philadelphia 76ers and esports organization Dignitas. The latter exited League of Legends in late 2017. If the deal moves forward, Clutch Gaming’s LCS League of Legends team could be rebranded following the World Championships later this year.

The newly formed entity will reportedly be called Mal Pais. It will be led by Michael Prindiville, the current Dignitas CEO. Mal Pais’ board will be headed by current HBSE Head of Investments and Strategy, David Abrams, with the board filled out by various HBSE executives.

This is the first such deal to impact the LCS since it adopted franchising in October 2017. Dignitas failed in its bid at that time to acquire a franchise slot, but Prindiville had since expressed the organization’s desire to find a way back into LoL.

League of Legends Other
Share
Chelsea Jack
Chelsea is the managing editor of Hotspawn. Chelsea's days are full of esports, books, and raising two video game enthusiasts. She's passionate about storytelling and community.
Follow me