How to Play Trench 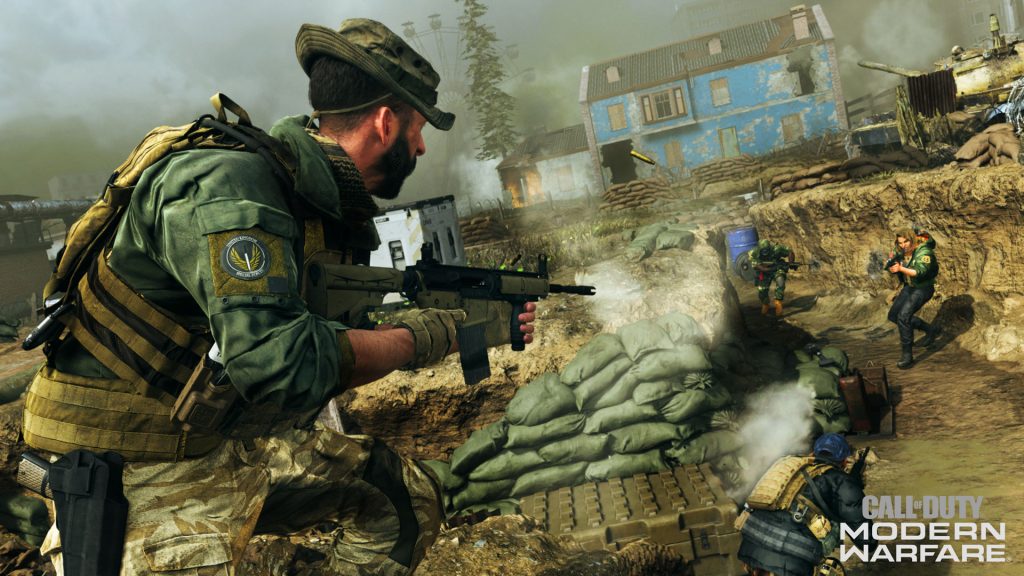 Trench is unlike any other Gunfight map and provides unique game play. (Photo courtesy Activision)

Trench is a brand new gunfight map introduced in Call of Duty: Modern Warfare season four. The small map features a series of connected trenches that throw players into close quarter madness. Players can also climb on top of the trenches, but this leaves them vulnerable and exposed to enemies.

Trench is a fun map that can be overwhelming to players who don’t know what to expect. This guide will give you a breakdown of the map and how to use the terrain to your advantage. 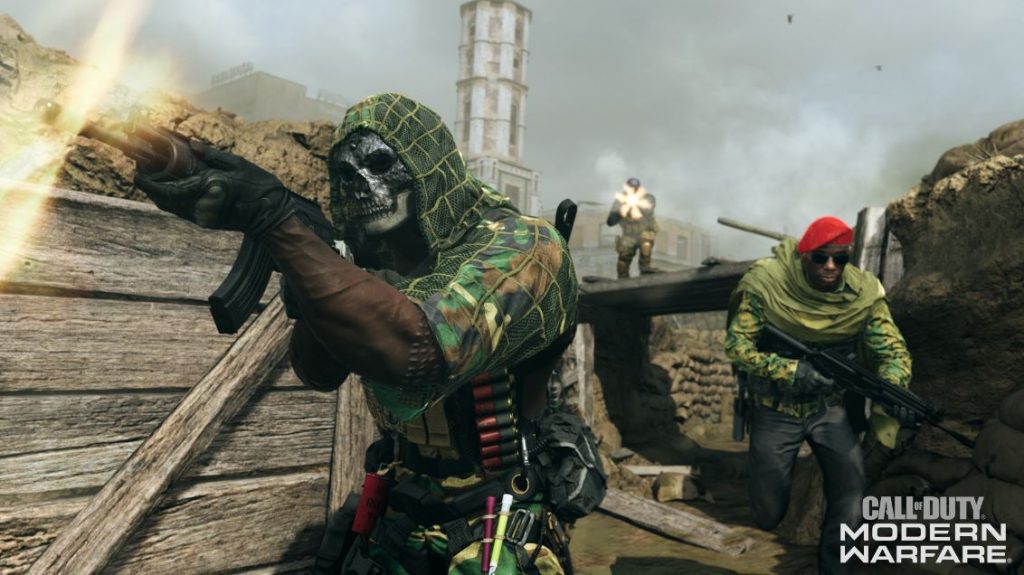 The trenches are the main routes players use to navigate the map. The perimeter of the map is one long trench that is connected by two trenches that cut through the center of the map. Players can use either side of the trench to reach the enemy team’s spawn or to reach one of the two smaller trenches.

The outside trench provides lines of sight towards each spawn point and players will often sit at one end to stop advancing enemies. Players holding the outside trench can also watch for rotations through the two center trenches and help hold areas. 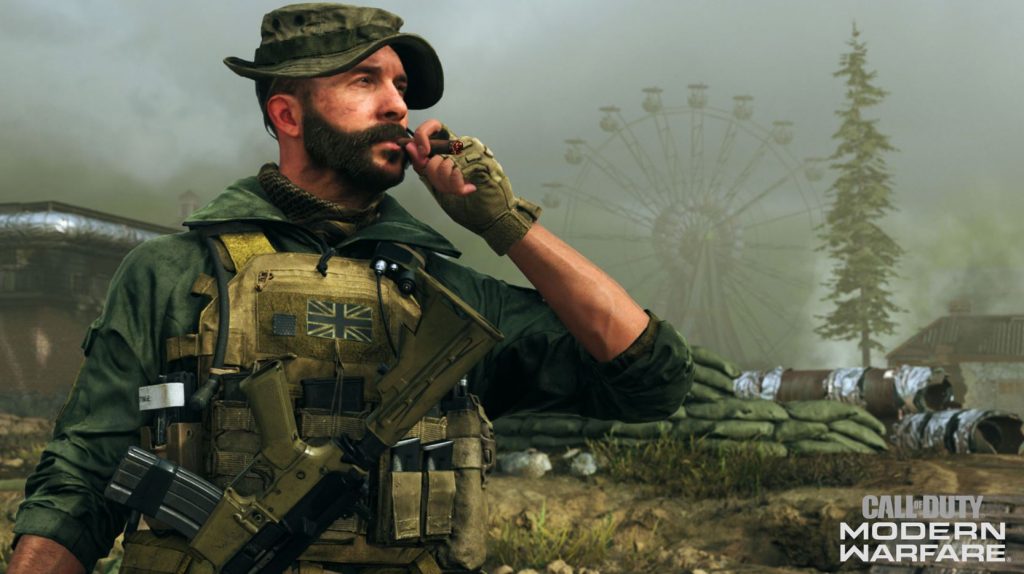 Players can exit the trench system and cross on the flatground above, but every other player on the map will likely notice. There are a few objects to hide behind during a firefight, but it is not recommended to stay above ground for long periods.

Some objectives are located outside the trenches, such as B flag in Domination, so being comfortable with the area is important. Both spawn areas have stairs or ladders for players to reach the high ground, but they can also climb the trench walls in most locations.

It is possible for players to cover the trench system from above although enemies in the trenches will typically have more cover and more opportunities to flank.

Be Prepared for Close Encounters

Most engagements on Trench will be up close and personal. Sub machine guns are the most appropriate weapon for this map, but assault rifles can also be used if done correctly.

Players with long range weapons can cover the trenches from one end and prevent enemy players from flanking or pushing. They can also sit towards spawn and pick off players brave enough to traverse the top of the trench system.

Always be prepared for the enemy team to rush your position and you’ll be able to cause damage from a distance.