How to Farm GSP and Hit Elite in Smash 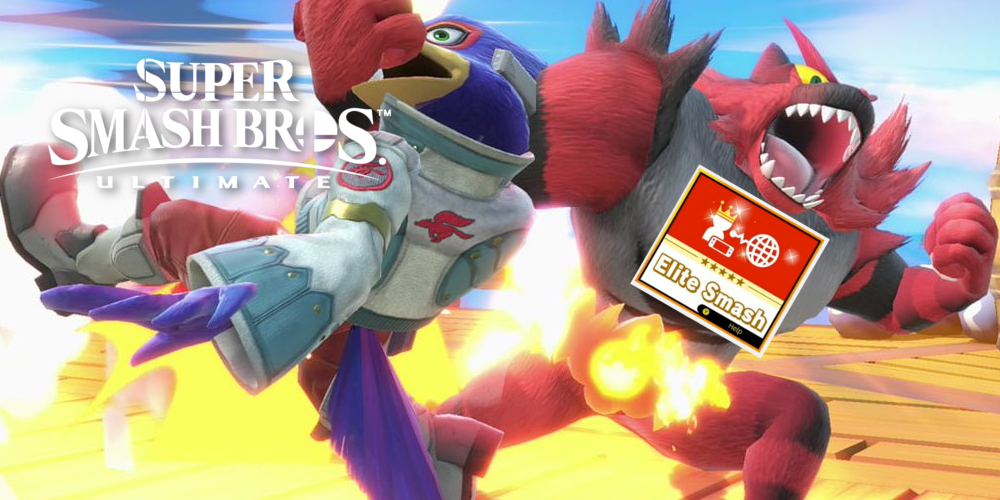 Elite Smash is reserved for those with the highest Global Smash Power in the game. (Photo courtesy Nintendo)

Super Smash Bros. Ultimate’s netplay might not be the most ideal way to play the game competitively, but that doesn’t mean there isn’t something for competitive players to strive for. Elite Smash is the game’s way of cutting the wheat from the chaff, so to speak. It’s a separate queue designed specifically to pit you against other high rank players, and has to be obtained with each character you want in that queue.

Some players have a very easy time getting into Elite Smash (especially if they win their first couple of games), but if they are a more middling player, it can become a slog to get the required number of Global Smash Power from playing online matches. 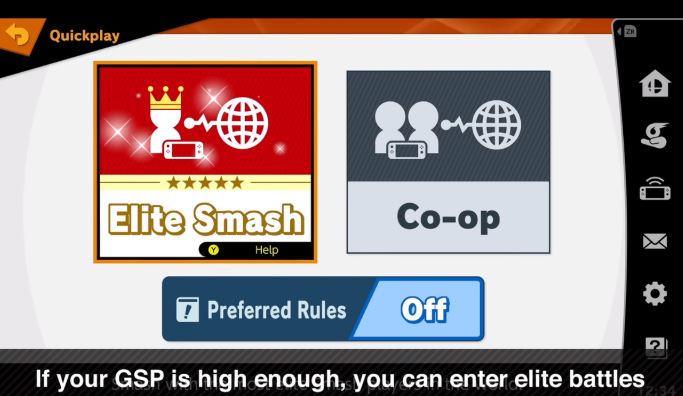 To make matters even more complicated, each win does not necessarily net you the same amount of GSP and a loss could lose you a significant amount of points against a player who has less GSP than you do.

Regardless, here are a few tips that could help you even the scales the next time you want to attempt to climb, or even stay in Elite Smash, as you can fall out if you lose too many times at the highest level.

The amount of Global Smash Power it takes to get into Elite Smash varies by character and changes over time depending on the total number of players that are ranked. The game does not give you any solid indication about when you could get into Elite Smash, so you’ll want to be armed with the most up to date intel. 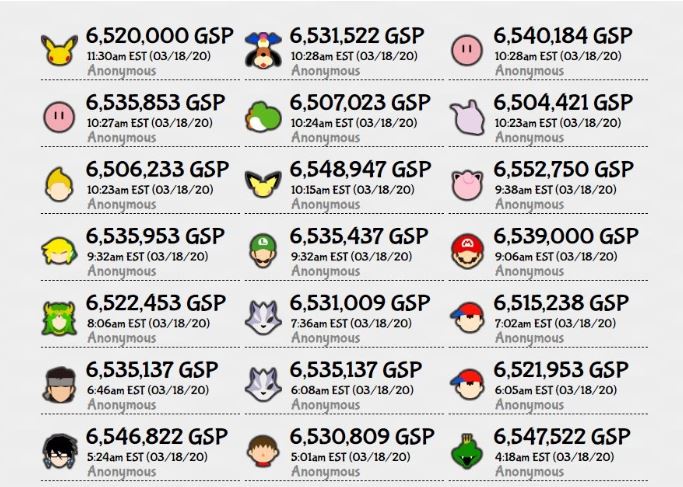 That’s where Elite GSP comes in. The site is a community powered portal that users submit the date, character, and GSP they were at when they hit Elite Smash. These reports are then averaged and give you a fair ballpark for how many points you might need. It’s worth noting that hitting the threshold listed on the site doesn’t always guarantee Elite Smash status, but it usually means that you’re close.

Right now the average GSP to reach Elite Smash is 6,532,778 across the entire cast.

Elite GSP also has a feature that will allow you to check your standings versus the rest of the world by entering your GSP. For example, if you have a GSP of 3.5 million, your GSP would be higher than 51.7% of the world.

This is going to sound very obvious and just like a general tip for playing Super Smash Bros. Ultimate competitively, but play safe. Taking unnecessary risks, especially when you are even on stocks or below, is a good way to hand your opponent some of your precious GSP.

Off stage moves and follow ups may look flashy, but always make sure you can recover back to the stage after finishing off your opponent. Worse yet, if you manage to whiff or your opponent dodges at the right time, you could be sent sailing and down a stock for no gain.

If you must take risks, we recommend only doing so when you’re at least a stock ahead. This way, you are gambling with an advantage, not taking a wild hail mary in the hopes of demoralizing your opponent.

Save the flashy stuff for Battle Arenas against your friends or public lobbies, not when you’re trying to climb.

Avoid Chaining Losses Together at All Costs

Something that’s been well noted from League of Legends guides on how to climb ranks from Iron all the way up to Diamond is to take a break when you get tilted. If you take a loss, put down the Switch, think about why you lost, and try to come back when your head has cleared a bit.

If you continue to try and play while you’re titled, you’re just going to continue donating GSP to someone else’s climb to Elite Smash. When you play with a clear head, you’re able to make good decisions in game and are less likely to go for risky plays that could cost you matches.

Which brings us to our next related tip.

The Rematch Button is Your Best Friend, or Your Worst Enemy

When you finish a match of Super Smash Bros. Ultimate, you’re given the option to continue playing against the same opponent. You can do this indefinitely, unlike other fighting games which tend to limit you to two wins out of three, like in Street Fighter V, to attempt to simulate tournament sets. 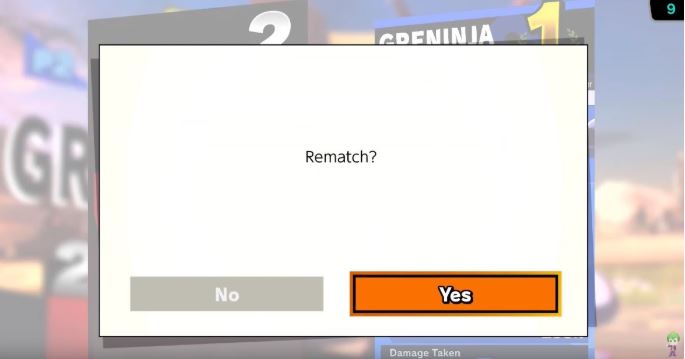 This means that if you find a player who you’re fairly confident you can defeat, you should play against that same player for as long as possible, always hitting the rematch button.

If you run into a player you feel you have no chance against, it’s best to just decline the rematch and head right back into the queue. Of course, given Smash Ultimate’s sometimes subpar matchmaking, you could run right back into them as you both entered the queue at the same moment, but it’s better to roll the dice than guarantee a loss.

Don’t Play With Items On or More Than 1v1

A competitive Smash player probably doesn’t need to be told this, but items are the antithesis of a fair fight. The RNG they add alone can easily tip the scales out of your favor, so save those kinds of online fights for characters you don’t care about hitting Elite Smash with.

Likewise, it’s best to play on either Battlefield, Omega, or Hazardless stages. The latter can even become an issue as the stage list is not limited to tournament legal stages, but can serve to break up the monotony if you’re confident you can play well on a majority of Smash Ultimate’s stages. 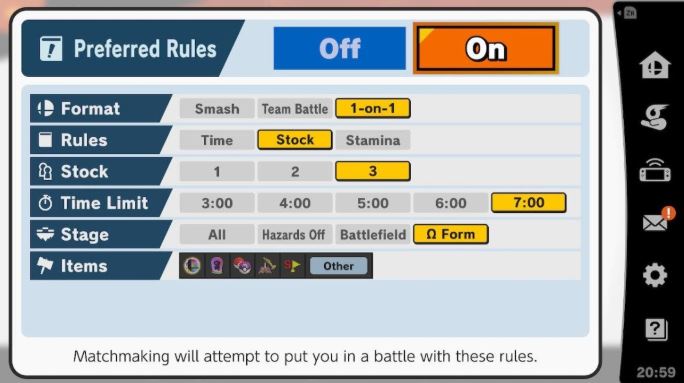 You can set these up in your preferred match settings, pictured above.

That’s it for our list of tips on making Elite Smash. Do you have any tips of your own? Feel free to let us know @HotspawnEsports.

Share
Dustin Steiner is an esports and gaming journalist who has been covering fighting games and their competitive scene since 2011. You can follow his daily musings on the industry on Twitter @GetSteinered.
Follow me