How to Bet on Counter-Strike: Global Offensive 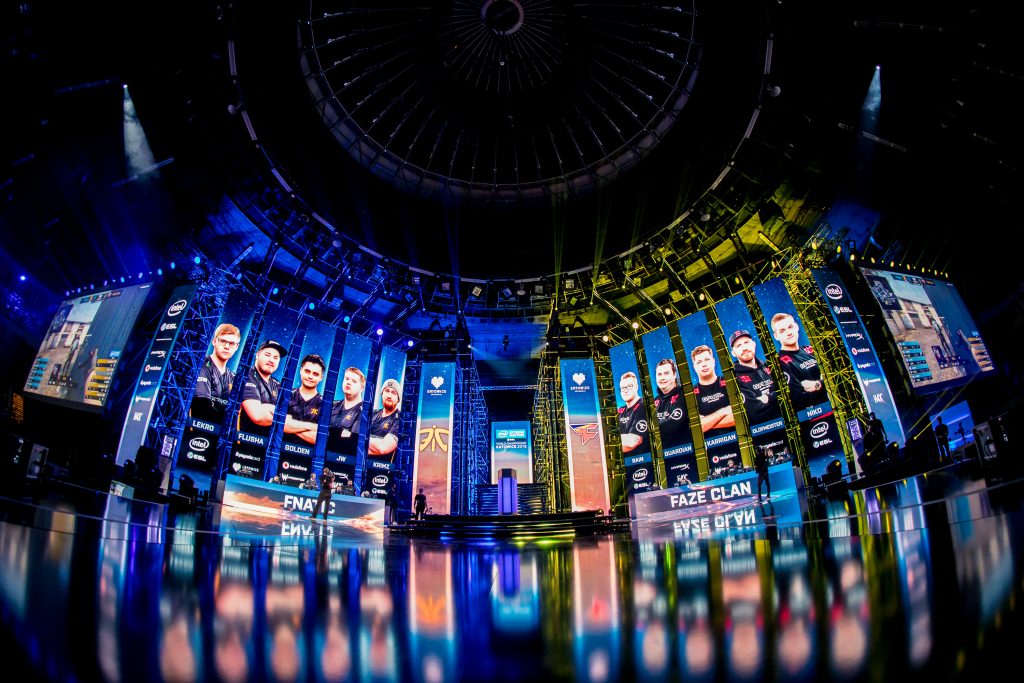 Watching the best CS:GO teams in the world compete at such high stakes is an exciting event on its own, but making a bet ramps up the excitement. )Photo courtesy of Bart Oerbekke | ESL)

Since it’s release in 2012, Counter-Strike: Global Offensive has been the most popular first-person shooter in the world. By the end of 2016, CS:GO had passed Minecraft as the best-selling PC game of all time with 25 million copies sold. And at the end of 2018, Valve made CS:GO free-to-play.

Given how popular this game is on both PC and console back when it was released for the PlayStation 3 and XBOX 360, CS:GO has a huge and established fan base. This fan base will only continue to grow larger as the game can now be played for free and esports coverage continues to become more and more mainstream.

Counter-Strike Global Offensive is popular on Twitch all year long, but popularity ramps up for CS:GO Major Championships. The original tournament was played in 2013 for a prize pool of $250,000 with 16 teams; as of 2019, those numbers are up to 24 participants and a prize pool of $1,000,000.

In addition to earning higher payouts for going deep in the Major tournaments, the top eight teams earn an automatic bid into the next Major tournament as well. Watching the best teams in the world compete at such high stakes is an exciting event on its own, but doing so with betting action on the line ramps up the excitement to a whole new level.

How Does CS:GO Betting Work?

One of the elements that makes Counter-Strike: Global Offensive so popular as a spectator sport is the simplicity in which viewers can follow and understand what is going on. Unlike in esports like League of Legends and Dota 2 where the learning curve is high when it comes to playing styles and strategies and unique abilities, CS:GO is a first-person shooter in which each team has clear and easy-to-understand objectives. This makes CS:GO an excellent esport for both casual new fans and experts alike to watch and bet on.

Betting on CS:GO works the same way that betting on conventional sports does. The most standard way of betting on a game is simply to bet on which side will win the game. There are other options as well ranging from betting on how long the game will go to specific in-game events. Regardless of what type of bet you decide to place on CS:GO action there will be betting odds on them. Teams that are likely to win pay less than those that are considered underdogs and these differences are reflected in the odds.

Depending on what sportsbook you decide to place your bets at, betting odds will generally be listed in one of two formats; American odds or decimal odds. We will cover both in this section so that you will feel comfortable reading odds in whatever format they are displayed.

In an example CS:GO match between NRG and Imperial, NRG would be a heavy favorite to win. As such, in American odds, this game might be listed as NRG (-500) vs. Imperial (+350).

What Type of CS:GO Bets are There?

What Can You Bet on in CSGO?

The example of NRG vs. Imperial above is a moneyline wager in which a CS:GO bettor is simply betting on which team will win the game. But there are many other ways to bet on games including betting on teams against the spread.

An NRG supporter that believes that the team will cruise to an easy victory over Imperial can earn a much better payout than the -500 offered by betting on NRG against the spread instead. This game might have a spread of NRG (-6.5 rounds, -130) vs. Imperial (+6.5, -110). A bet on NRG -6.5 will pay out if NRG wins this match by seven rounds or more, such as a final score of 16 to 5. Betting on Imperial at +6.5, your wager would win if Imperial pulls off an upset or if they lose by six or less, such as an NRG 16-12 win.

There are also plenty of in-game options to bet on as well. Round 1 and Round 16 are known as the “pistol rounds” due to the fact that players begin these rounds with pistols as their weapons. These matches set the early tone on a map and can be bet as individual events. For example, if you bet on a team to win Round 16 and they do but then go on to lose the game, your wager is still a winner as you were only betting on that one pistol round.

Some sportsbooks also offer prop bets on individual players and how they will perform against one another. For example, a prop bet might ask which player between two choices will get more kills during the game or more headshots during the game. Props like this allow Counter-Strike Global Offensive bettors to take advantage of their knowledge of specific players’ strengths and weaknesses.

Where to Bet on Counter-Strike: Global Offensive

There are many excellent online sportsbooks to choose from to bet on Counter-Strike: Global Offensive. One of the best options available is BetDSI. While prop bets are available on many different sites, BetDSI often posts lines on events and props before many other online sportsbooks do. This early access to lines allows bettors the option to get their bets locked in at a price they like before other sportsbooks are even offering any lines.

For bettors just looking to keep things simple and stick to moneylines, just about any online sportsbook will work nowadays including Betway and 5Dimes. Before deciding on which sportsbook to deposit on, look around and compare to see which one looks like the best fit for you.

Counter-Strike: Global Offensive Esports Betting
Share
Dave has been a sportswriter for over 10 years and an avid gamer since childhood. His favorite game genres are RPGs and action adventures.