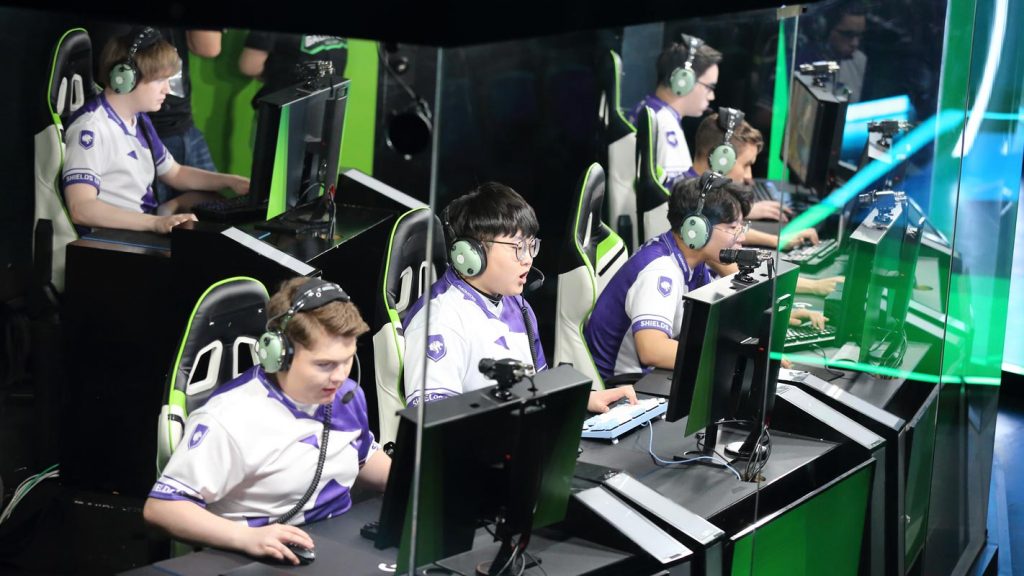 Another academy team has dropped out of Contenders, as the Gladiators Legion have been disbanded (Image via Halo of Thoughts)

The Los Angeles Gladiators have announced that their Contenders team, Gladiators Legion, will not be participating in Overwatch Contenders in 2020.

An update on our participation in Contenders for 2020. pic.twitter.com/ThSOAl7Gfq

With this announcement comes the release of all of their players and coaches. The now free agents include:

The withdrawal of the Gladiators Legion marks the fifth OWL academy team to drop out of Contenders. They join the Paris Eternal, the San Francisco Shock, the Houston Outlaws, the Florida Mayhem, and most recently, the New York Excelsior. Four of the five now-defunct Contenders teams come from North America. Of the 20 Overwatch League franchises, only 11 will be fielding a Contenders team in 2020.

Many critics point to Blizzard’s lack of support for the Tier 2 scene being a major contributor to the Contenders exodus. Blizzard has been conservative in advertising and uncaring in the scheduling for their developmental league, resulting in low viewer numbers. In addition, Blizzard’s LAN planning for Contenders has been far from optimal, resulting in few poorly planned and executed live events for rising talent.

While fixing the issues that are causing numerous Contenders teams to fold is more easily said than done, Blizzard has a lot of work ahead of them to revitalize their Tier 2 scene. The future of their esports ecosystem depends on it.