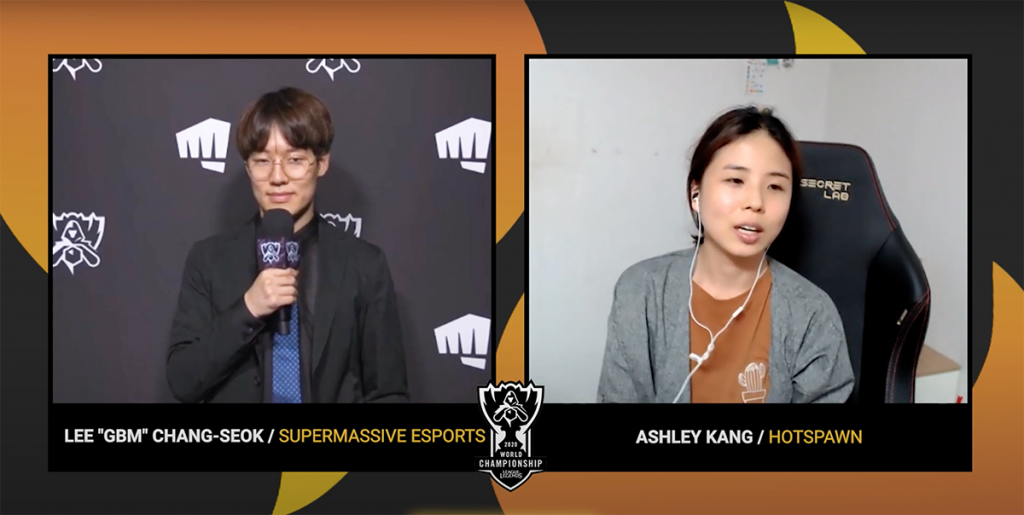 "I believe Armut can become a perfect player if he can realize his own strengths," GBM told Hotspawn.

After an inconsistent performance during the Play-In groups, Ashley Kang sat down with SuperMassive coach Lee “GBM” Chang-seok to speak about the team so far. And even though SuperMassive made it to the quarterfinals of Play-Ins, GBM knew how close the team was to making the Group Stage directly.

“We played two games, and we could have won both of them,” GBM said about his team’s performance on the fourth day of Play-Ins. “However, the team made a few critical mistakes. That’s my biggest regret. Even if we had won one of them, we could have had an easier road to Groups. But we lost both matches by making the same mistake.”

Despite the lackluster ending to Play-Ins, there is little doubt that SuperMassive has made many League of Legends fans take notice. Specifically, top laner İrfan “Armut” Berk Tükek.

“I believe Armut can become a perfect player if he can realize his own strengths,” GBM explained. “In my eyes, Armut is a talented player that would be considered a top-tier player even in, let’s say, LEC.”

Though SuperMassive still has a battle ahead of them, needing series victories against both MAD Lions and Unicorns of Love, GBM wants to fight to the very end.

“I’d like to go to Group B and have an honorable death,” GBM says chuckling. “I’m being realistic. With our current skills, I believe quarterfinals might be too difficult for us…I’d be satisfied with even getting to the Group Stage.”

Be sure to check out Hotspawn’s YouTube channel for exclusive interviews throughout Worlds 2020. From Play-Ins all the way to the Finals, Ashley Kang will be bringing you insights and players you can’t find anywhere else.