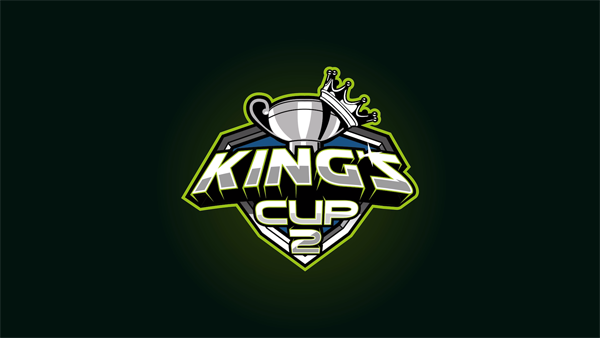 Beyond the Summit’s King’s Cup 2 NA concluded on October 19th with a convincing 3-0 victory for Forward Gaming over J.Storm.

As the winners of the North American edition of King’s Cup 2, Forward Gaming have earned themselves an invite to Beyond the Summit’s DOTA Summit X, from December 12-16, an event with a $100,000 (US) prize pool.

What makes the King’s Cup stand out from other qualifiers is that the studio embraces the event’s theme. This iteration had casting talent swapping between different broadcast roles including the traditional play-by-play and co-caster/analyst roles as well as the King, who could issue decrees about how the game should be cast, and the Wizard, who used a soundboard to add voice lines and music to the production. At the end of each day of the event, subscribers to the Beyond the Summit Twitch channel were able to vote for which member of the cast should be “beheaded.” The beheadings involved a guillotine set, a slightly gruesome pre-recorded video and the “lucky” talent reading off the names of the day’s subscribers and shouting out the event’s sponsors.

Forward Gaming faced down compLexity Gaming in the King’s Cup 2 NA Semifinals, winning 2-1 before matching up versus J.Storm in the Grand Finals. J.Storm had finished the group stage in first place and stomped through their own Semifinals series 2-0 versus paiN X, but Forward took the Grand Finals in three games, taking early gold leads and closing out each game in less than forty minutes apiece. In a post-game interview of MSS by the Beyond the Summit talent, MSS acknowledged that J.Storm was a skilled opponent despite his team’s impressive wins.

Forward Gaming was the only direct invite to the playoffs. South American team Pain Gaming had also been directly invited but gave up their spot due to a conflict with Red Bull Guardians, another tournament running from October 18-20.

Forward Gaming will next compete for a share of $300,000 (US) in ESL One Hamburg, run by ESL in Germany from October 23-28. You can catch them competing alongside J.Storm again at the Kuala Lumpur Major from November 9-18, hosted in, Malaysia by PGL, eGG Network and ImbaTV. With a $1,500,000 (US) prize pool, the Kuala Lumpur Major is the first major in the second season of the Dota 2 Pro Circuit and teams will split 15,000 DPC points.

Beyond the Summit History

Beyond the Summit have a history of uniquely intimate events, starting with the DOTA Summit and spreading out to other esports such as Super Smash Bros. Melee and Counter-Strike. In September 2017, they hosted their first King’s Cup, called King’s Cup: America. The winner, The Dire (later known as OpTic Gaming), earned an invitation to DOTA Summit 8.

For more King’s Cup action, continue to tune into twitch.tv/beyondthesummit for King’s Cup: SEA until a champion is crowned on October 25.