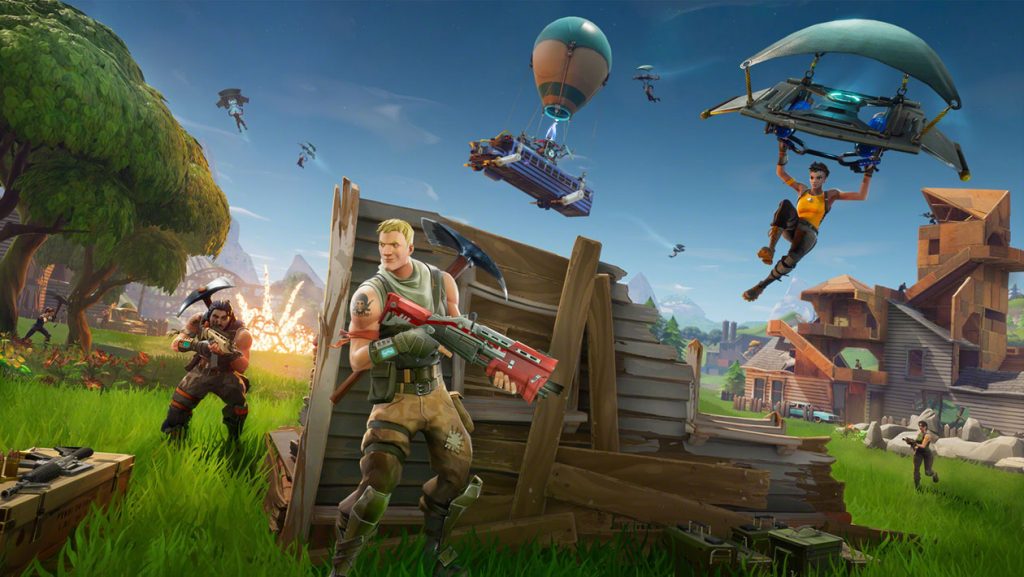 In a report by Bloomberg on November 26, it was announced that Epic Games had accrued over 200 million players for Fortnite.

Regardless of whether or not you agree on the direction the game is heading, Fortnite is on the up-and-up.

In a report by Bloomberg on November 26, it was announced that Epic Games had accrued over 200 million players for Fortnite. This is no small feat– 200 million players for a game released only 1.5 years ago is impressive. When you consider that, in June of this year, Fortnite was at only 125 million users, the 200 million mark seems even stronger. An exact 60% jump in registered users in five months. Not too shabby, Epic Games.

How Does This Compare to the Competition?

Meanwhile, Fortnite has 78.3 million unique players per month (according to an Epic blog post) as of August. That means 39% of Epic Games’ player base is logging in regularly to play a game they love– IF that number is consistent with their current player base of 200 million. If August’s statistic is closer to the 125 million announced in June, that percentage skyrockets to 63%. That’s right, two out of three Fortnite players are potentially active players.

What Does This Mean For Fortnite?

It’s sunny skies for the time being. Having recently launched in South Korea (likely a major reason behind its sudden growth in registered users), Fortnite will probably see a strong base of players regularly enjoying their game. Given the popularity of PC Bangs and mobile games in the East, keeping a consistent 39%-63% of active players monthly might not be too far a stretch for Fortnite– if they can keep their current player base happy.

While the dynamite patch may have blown up in Epic Games’ face, the additions of new shotguns and gifting to the game have opened up new possibilities for players. These changes will likely keep some of the disgruntled audience around to see where Epic Games goes next with their beloved game.

Fortnite
Share
Kristine Hutter
Kristine is a Content Editor for Riot Games and Freelance Content Creator for several news outlets. When she's not neck-deep in gaming, you can find her playing with her Sheltie or Netflix and napping.