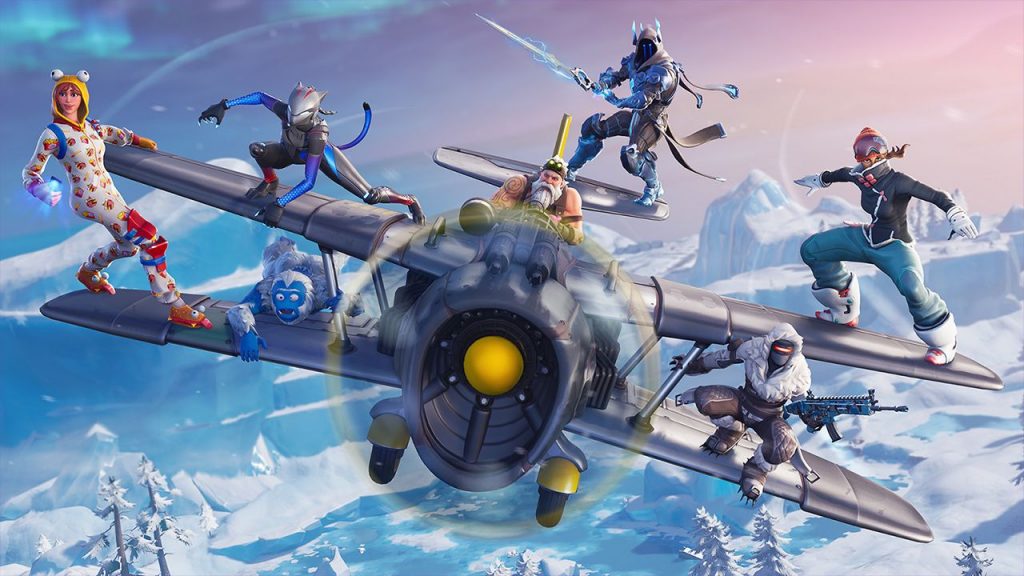 Thursday’s Fortnite update officially marked the end of Season 6. Update 7.0 will bring along Season 7, which is one of the biggest updates to hit Fortnite.

To keep with the Western seasons, Epic Games has added a new winter biome with snow and ice. There are additional map changes that include new towns, new terrains, and more! In addition to the map update, there are new features flying into Fortnite, literally. Take a peek at the full patch note posting from Epic Games below.

The Battle Pass for Season 7 is loaded with new cosmetic items, trails, pets, and brand new weapon wraps. Weapon wraps are Epic’s fancy way of implementing weapon skins into Fortnite. Epic has also added new progressive skins for players to unlock. There are 100 levels to the Battle Pass and will cost 950 V-Bucks, as usual.

This brand new mode will allow players to create their perfect Fortnite map. There are videos online that show off several user-made maps that take inspiration from other video games like Mario Kart, Crash Bandicoot, and Temple Run. Battle Pass owners will have early access to the new Creative mode for one week. All players will be able to unlock their own personal islands on December 13.

Full List of 7.0 Patch Notes for Battle Royale and Creative

This is an early release so you may experience client crashes, loss of progress, or other unexpected errors.