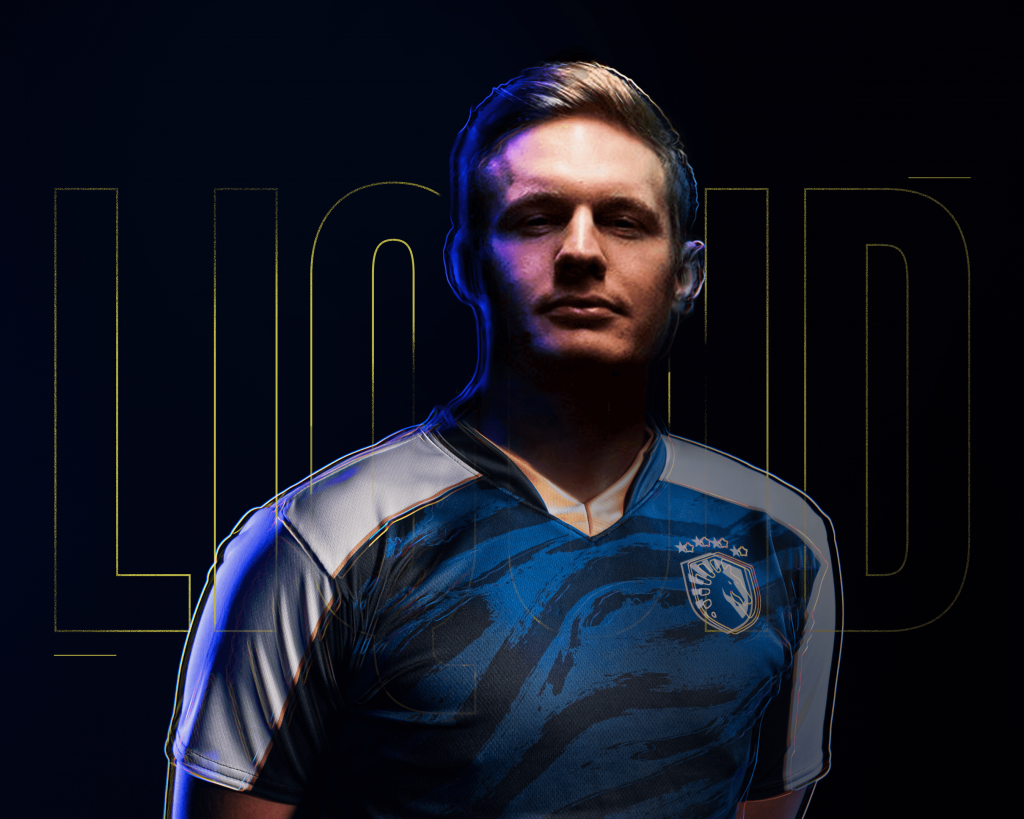 Team Liquid has jumped in the lead for biggest acquisition so far this offseason, signing ex-Fnatic Jungler Mads “Broxah” Brock-Pedersen.

In reference to the rumors surrounding us and @BroxahLoL

Broxah played with the Fnatic organization ever since November 2016. With the org, he won the 2018 European League of Legends Championship Series Spring and Summer splits. Fnatic also attended the World Championships in every season Broxah has played with them. In 2018, the European squad even became the first western team to reach the finals since Season 1.

Broxah has been the picture of consistency throughout his tenure on Fnatic. No matter who his teammates were, the meta he had to adapt to, or rumors going around about team infighting, Broxah has always been an elite European jungler. Now, he faces a new challenge: lifting Team Liquid to the next level.

Ever since Team Liquid fell to 10th place in the NA LCS, they have been committed to success. Once the league was franchised, they went all-in on a roster built to win championships. For the last four splits, they’ve made good on that promise with Jungler Jake “Xmithie” Puchero in their ranks.

Even with this level of domestic success, Team Liquid has struggled internationally. A second straight year of not making it out of groups has prompted another roster change, bringing in Broxah from Europe. Their last import, Support Jo “CoreJJ” Yong-in, won league MVP honors in Spring 2019 and made 1st All-Pro Team in Spring and Summer. Hopefully, for Team Liquid, Broxah is able to come in with the same level of impact.

With their star-studded roster, everyone is wondering how dominant Team Liquid will continue to look in the 2020 LCS. And if they can translate that success to the international stage.

You can find all of the League of Legends Roster Shuffle on our offseason player tracker.