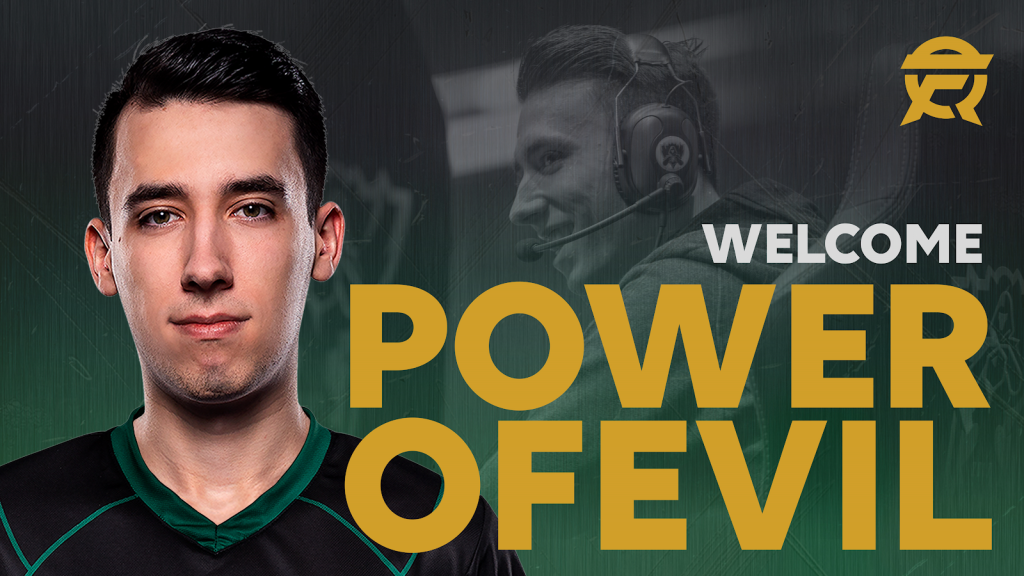 “[Lucas] Santorin [Larsen] is one of the best junglers in the LCS,” said POE. “The jungle-mid-synergy is super important, especially in the early-to-mid game, and Santorin and I have a great relationship. We play a lot of duo together and share the same views on how to play the map. I’m very excited for this year and to be a part of FlyQuest.”

Following a top-four finish in the 2019 Spring Playoffs, FlyQuest had a lackluster summer ending with them sitting at the bottom of the LCS standings in ninth place. In a statement from the team, new head coach Anand “Curry” Agarwal said that looking onward in 2020, FlyQuest is looking to rebuild with a focus on versatility, chemistry, and synergy between players.

During his time on CLG in 2019, PowerOfEvil turned around a poor team showing in the spring split and finished in third place in the summer regular split, playoffs, and Regional Qualifier. According to FlyQuest, establishing good team synergy was POE’s main goal heading into 2020.

PowerOfEvil will be joining former Misfits Gaming teammate Lee “IgNar” Dong-geun as the two newest additions to the squad. In 2017 POE and IgNar made their marks internationally by taking SK Telecom T1 to five games in the 2017 World Championship Quarterfinals.

“IgNar and WildTurtle form a smart aggressive bot lane duo that can make plays and affect everyone on the map. Combine that with the fact that IgNar and POE are excited to play together again and the relationship that V1per and Santorin have built the previous year, we’re excited about our playstyle possibilities moving forward.” – Coach Curry.