FaZe Sign YNk as Coach, AdreN to Stand-In for Katowice 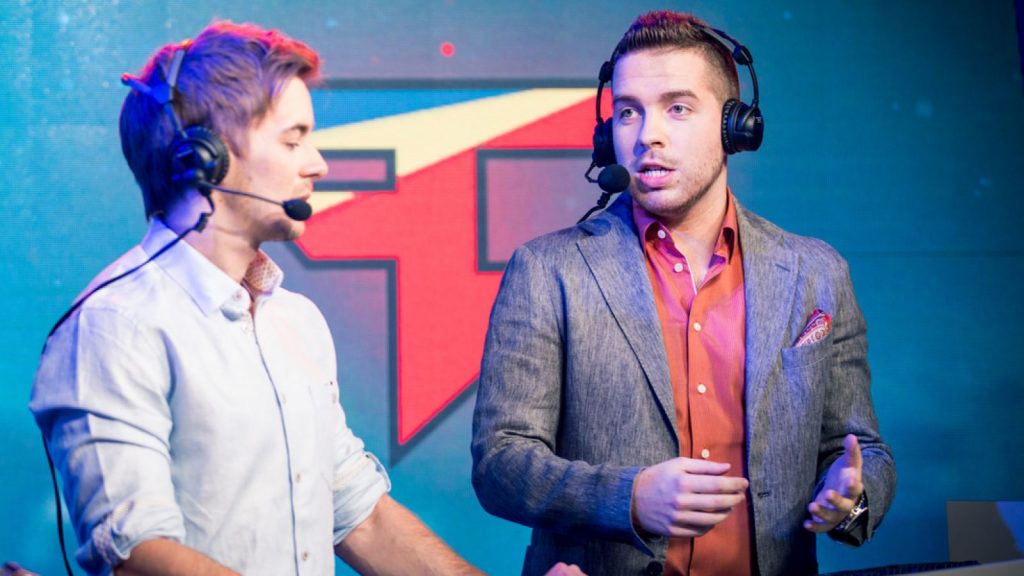 FaZe Clan has officially confirmed that Jank Paunovic aka YNk will replace Robert ‘RobbaN’ Dahlstrom as head coach of the team.

FaZe Clan has officially confirmed that Jank ‘YNk’ Paunovic will replace Robert ‘RobbaN’ Dahlstrom as head coach of the team. Dauren ‘AdreN’ Kystaubayev will be standing in as Faze’s fifth. There had been rumors milling around the CSGO community about who FaZe will sign as their fifth, especially since their coach stepped a few days ago.

AdreN’s transistion to FaZe was hinted first by VPEsports in December when multiple reports claimed that the organization was in communication with the PGL Krakow Major Champion. At the time, it wasn’t known if this acquisition would be on a full-time or temporary basis.

YNk is coming from MIBR, where he led the team to several top placements within his 5-month stint. He will be replacing FaZe’s old coach, RobbaN, who stepped down on January 5.

In February of 2016, as FaZe Clan first entered Counter Strike, we brought on @FaZeRobbaN as our Coach and he has been instrumental to this day in helping us build Champions.

Today, RobbaN announces he is stepping down as Head Coach. Below is a statement from him.#FaZeUp pic.twitter.com/YPG0QtwYVa

With the two additions, FaZe is looking to cement their status as legends within competitive CS:GO. The old squad finished top 8 at the London Major, which is no small feat. It will be interesting to see what the new team can do at the Katowice Major. Astralis is the team to beat currently, and FaZe Clan is looking to take the limelight away.