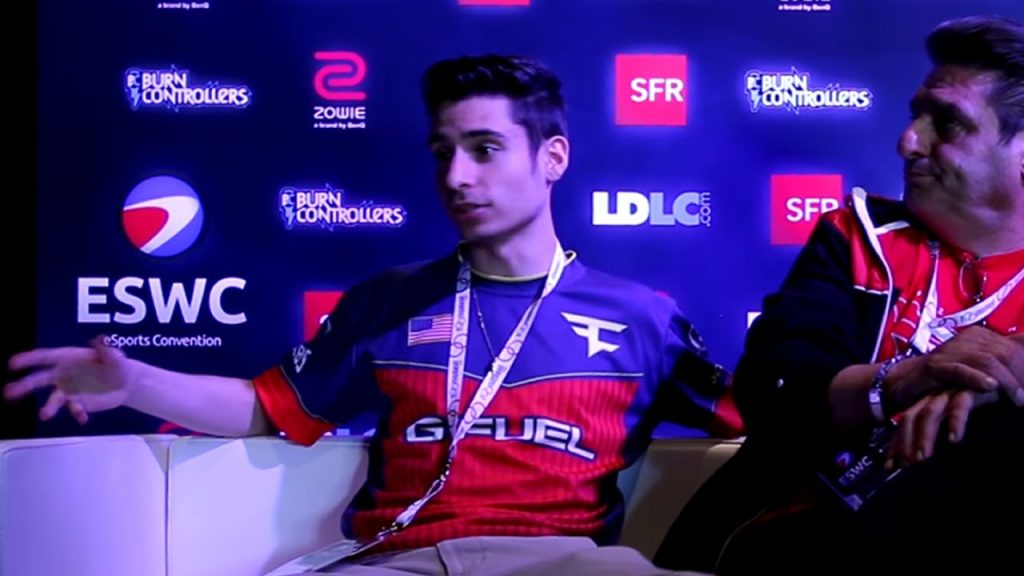 FaZe Clan’s star submachine Call of Duty player, Tommy “ZooMaa” Papparratto has kept himself entertained this offseason. As everybody anticipates the release of Treyarch’s Black Ops 4, players have had to keep themselves busy. Some players have gone back to old CoD’s to keep in shape, while some have taken to other online entertainment options.

ZooMaa appeared on a Twitch dating show hosted by Rajj Patel that bought in thousands of viewers as he ripped into the girls for being hypocrites. Since then, he has ridden the internet wave and has since taken to streaming his conversations with other CoD pros to catch the infamous “CODBurner”. His streams didn’t come up with a conclusive answer on who controls the burner account that is leaking behind-the-scenes info and roster intel.

ZooMaa tweeted that his Twitch account was “indefinitely suspended”, while he thought it would be only 7 days. When a fan asked him why he was hit with a suspension, he answered back with “was on the phone with my friend and thought my mic was muted, and an address was said. It was an accident and my first strike.”

Most of ZooMaa’s recent streams are focused around catching the “CODBurner”, talking about his interactions on Rajj’s stream, and typical competitive Call of Duty chatter. It is possible that the address excuse is just a way to cover the “CODBurner” mystery, but this is highly unlikely.

ZooMaa then went to Twitter to clear the air on the suspension. He explained that Twitch made a mistake and struck him twice when they only meant to strike him once. ZooMaa is still under suspension, but only for the original seven days.