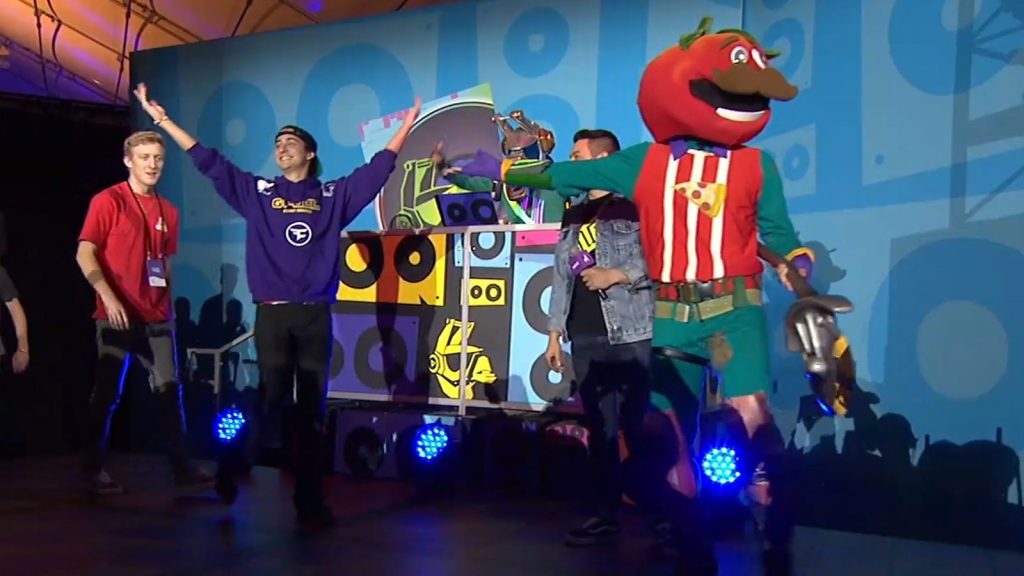 Tfue and Cloakzy secured first place in the Fall Skirmish Grand Finale at TwitchCon 2018, cementing themselves as the best Fortnite duo on the planet.

There is no longer a debate on who the best duo is in competitive Fortnite.  FaZe Clan’s Turner “Tfue” Tenney and Dennis “Cloakzy” Lepore secured first place in the Fall Skirmish Grand Finale at TwitchCon 2018. Both of the men, nicknamed “Cloakfue” on social media, walked away with a combined $510,000. Tfue and Cloak are used to being on top of the competitive scene. They won four of Keemstar’s Friday Fortnite tournaments before Epic stepped in with their seasonal Skirmish series.

Tfue and Cloak kicked off the tournament with a second place finish but claimed the number one spot on the leaderboards due to their high kill count. Both of these gentlemen have chased kill-based world records numerous times, and are known for claiming victory royales with a high kill count.

It was match three that virtually secured the Grand Finals for Tfue and Cloak. In match three Tfue fell in the final circle, which left it all up to Cloak to finish the job. Cloak was able to kill the final players while finishing the game with 17 total kills, and a victory royale. This left the pro duo comfortably on top of the leaderboards thanks to the win and three previous high-kill games. They looked to be unstoppable.

Even though the duo finished the Finals with a win, it was clearly the MVP, Cloak, who put it in the bag. Cloak finished the tournament with 22 total kills. Cloak was so dominant in the Grand Finals, that he individually had more eliminations than 46 other duos in the tournament. Tfue knew that he was carried, so he picked up his other half on stage and chanted his name.

Tfue and Cloak are now comfortably on top of the Fortnite earners leaderboard as well. Tfue has won just over $455,000, while Cloak has secured about $408,000. If there are any more tournaments before the end of 2018, the FaZe boys might be able to win over $1 Million.

You can see the final standings of the Fall Skirmish Grand Final below courtesy of Epic Games: