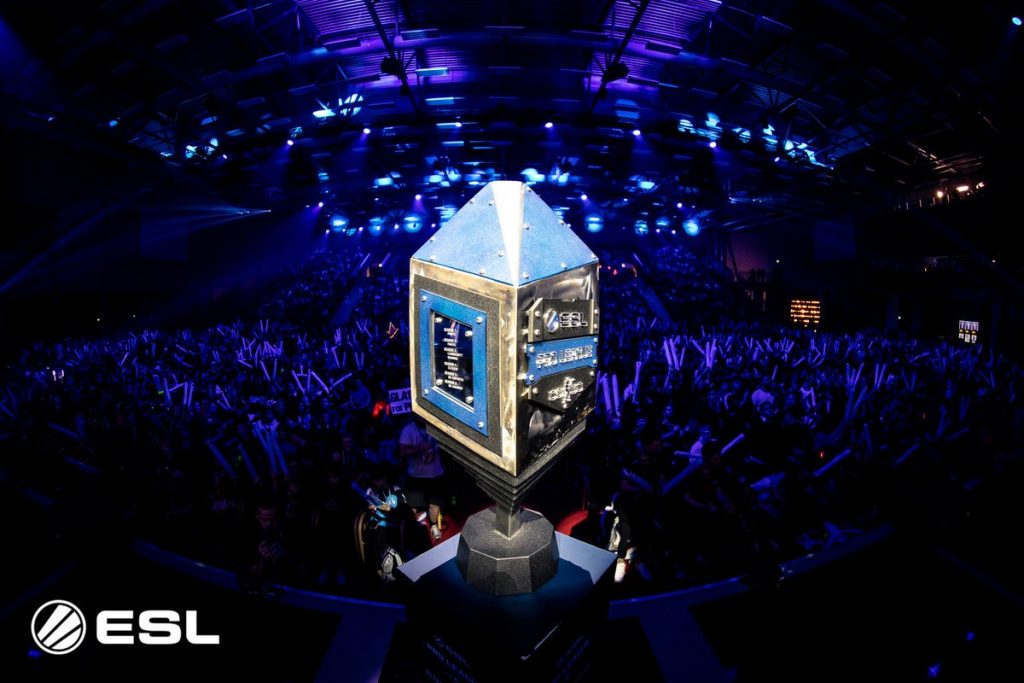 Over the past few months, CS:GO fans have seen Team Liquid enter the discussion as the best team in the world. Danish superteam Astralis had all but abdicated their international throne in favor of Blast Pro Series and small events.

In Astralis’ absence, Team Liquid roared to life. Victories at IEM Sydney and DreamHack Masters Dallas snapped the North American roster’s horror run in regards to claiming silverware and put them atop the world rankings with 987 points.

Despite the back-to-back tournament glories for the roster, there are still those that refuse the rise of the NA kings. Liquid may have defeated Fnatic 3-2 in Sydney, and ENCE 2-1 in Dallas, but Astralis was nowhere to be seen for both titles. Naysayers had a simple mantra when it came to Liquid’s recent success: if Astralis was there, they don’t win trophies.

Liquid look to claim their throne against the best

Now, the ESL Pro League Season 9 Finals offer fans the world over the chance to see the game’s two heavyweights battle it out for supremacy. And of course, there are 14 other teams alongside Team Liquid and Astralis that want their own slice of the prize in Montpellier.

If ever there was a time to take down Astralis, it appears now would be it. The Danish roster that appeared unstoppable in 2018 has slowed down and was even bundled up and punted out of the ECS Season 7 Finals by Furia just last tournament.

The squad may still boast superstars like Lukas “gla1ve” Rossander, and Nicolai “device” Reedtz, but they seem caught at just a percentage of the power that saw them storm the world of CS:GO just one calendar campaign ago. Even their invincible run on Nuke has turned against them, as the team struggled to find results on their favoured map at ECS.

Of course, while Liquid look to prove their dynasty against Astralis, a field of competitors lie in wait behind the “Big Two.” Of the 16 that begin their campaigns in the Pro League Finals, there are realistically seven that could even put in a big push for the French title and the $250,000 USD prize that comes with first place.

FaZe Clan, mousesports, North, MIBR, G2 Esports, NRG Esports and Heroic are all have a chance in France. Although Liquid have now shown they are a powerhouse in their own right, their victory in Sydney showed that even the title-favorites can be felled. If Liquid and Astralis can be caught with one eye on the other, one of these seven contenders can manage an upset that will crack the tournament wide open in an instant.

There are two that could prove the most influential: FaZe and mousesports.

FaZe and mousesports both have the difficult task of defeating Liquid if they want to move forward in the winner’s column.

FaZe are first up against TL, if they can knock over Asian qualifiers TYLOO in their first round. A second-round meeting against the Sydney and Dallas champions may be the perfect place to meet them – if they haven’t got on a roll in Montpellier, FaZe’s fast-starting chances may catch them unawares, and give the mixed-European roster a chance.

If FaZe falls, however, mousesports would be the next candidate to try and knock Liquid over in the opening rounds. Although the German organization was excluded from the DreamHack main event because of qualifying, they swept through the Open Tours bracket, claiming $50,000 and an injection of momentum.

Add to that the fact that mousesports, guided by veteran commander Finn “karrigan” Andersen, and Chris “chrisj” de Jong, were only bumped out of Sydney contention by a red-hot MIBR lineup, and there’s another chance for Liquid to come unstuck in France.

How the battle in Montpellier shapes up

In the end, there’s a good chance Astralis can find their “click” moment in the ESL Pro League Season 9 Finals. With the whole world watching their every move, the determination to prove they’re still the reigning kings may drive them to a whole new level.

The question then, is simple. If Astralis click back into gear as they battle their way through the fourth leg of the Intel Grand Slam, can Team Liquid match that new level?

The North American roster has shown they can fight their way through adversity in Sydney, taking down Fnatic in the best-of-five grand final. Then they proved how unstoppable they can be in their own right, dropping just two maps on their way to the Dallas crown.

One thing is for sure as the Pro League finals begin in France – fans in Montpellier, and across the world, are spoiled by the level of CS:GO talent currently on show. No matter who lifts the Season 9 trophy, it’s sure to be a tournament to remember.

The ESL Pro League Season 9 Finals are being broadcast live on twitch.tv/esl_csgo, and get live updates on results at twitter.com/ESLCS.