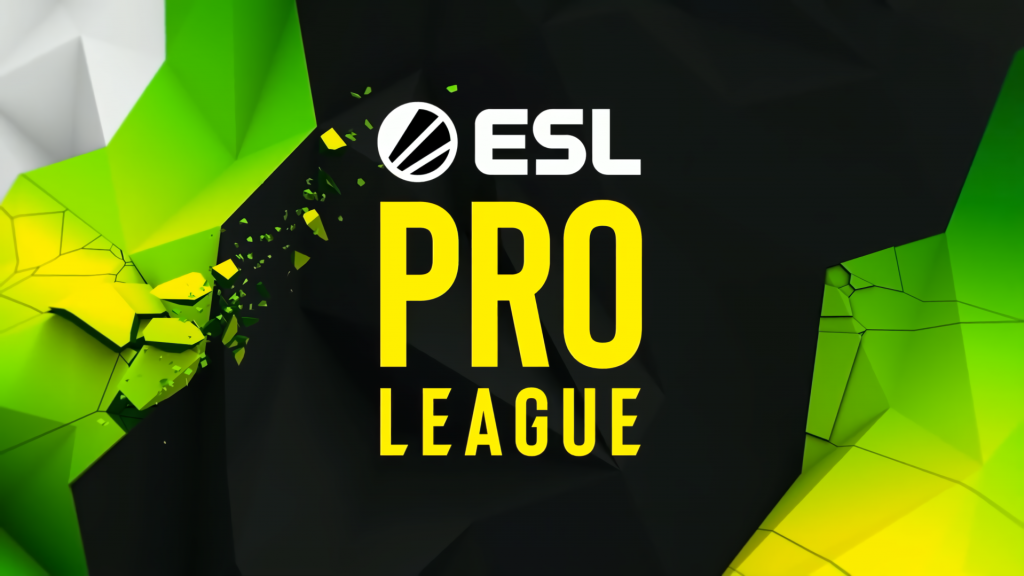 ESL Pro League's first round is down, with eight teams already set to go to the finals in December. (Image via ESL)

The first round of ESL Pro League Season 10 has come to a close. Eight of the sixteen teams who will be competing at the international finals in December have been decided. The top team in each group of four advanced automatically. The bottom teams have been eliminated, and the middle teams must play for their lives in round two.

Mousesports, Astralis and Natus Vincere all topped their groups without losing a match. Only two maps were dropped between them. Na’Vi even posted a massive +40 round differential. Heroic’s group ended in a three-way tie between them, Ninjas in Pyjamas, and Team Vitality. However, the round difference tiebreaker favored Heroic’s +7, sending them straight to finals.

Among the teams fighting in round two, NiP, Vitality, FaZe Clan, Fnatic, and G2 Esports all had records of 2-1. All of these teams have made a major roster change in the past month. They are all looking to prove themselves as a top tier squad. Round two begins in three weeks, so everyone will have even more time to get their gameplay and strategies in order. Only four can make it to the ESL Pro League Finals.

As for the eliminated teams, all four went 0-3 and had a differential of at least -27, with one exception. Sprout somehow managed to have a positive round differential despite going winless, in the most competitive group no less. For OpTic Gaming, this was their last event as a team. They have since disbanded and their players are awaiting other acquisitions.

There are five 2-1 teams going into round two, FURIA Esports, Team Envy, Complexity Gaming, Renegades, and DETONA Gaming. FURIA and Envy were part of the three-way tie group, the former only losing the top spot by six rounds. Unlike Europe, the Americas only get two more spots at the ESL Pro League Finals. Of the eight competing in round two, FURIA and Renegades are the likely favorites.

Of the winless teams, Infinity Esports and Swole Patrol took no maps and had a round differential of -30 and -42 respectively. Team Singularity’s new lineup managed to take maps off of ATK and Team Liquid, showing potential to become a familiar name in the Americas scene.

Round two begins on November 13. The remaining eight teams from each region will be drawn into two groups of four. They will play another round robin, similar to round one. The top two from each group in Europe and top one in Americas will earn a spot at the ESL Pro League Finals in Odense, Denmark. Stay tuned to find out who will be competing for the $600,000 prize pool and a spot at IEM Katowice.