ESL Announce Heroic In, forZe Out of IEM Chicago 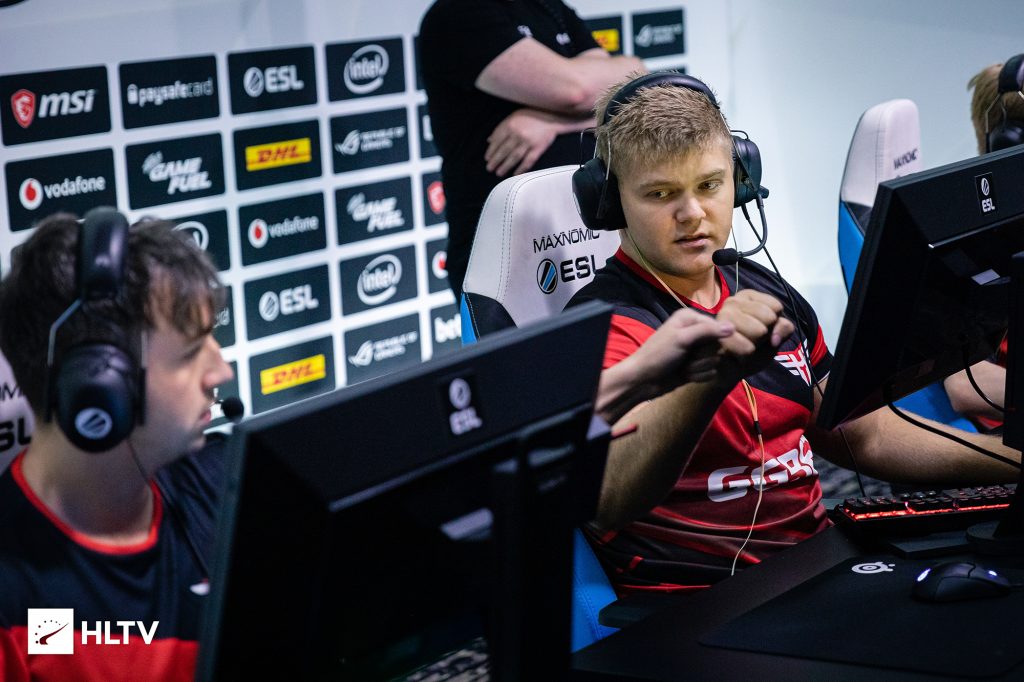 ESL have announced Heroic as forZe’s replacement at the upcoming IEM Chicago tournament.

Unfortunately, visa complications will prevent @forzegg from travelling to #IEM Chicago. @heroicgg will take their place in the Transatlantic Showdown to complete our teams roster. pic.twitter.com/eKaVHVWQlQ

ForZe withdrew from the tournament due to visa issues, whereas Heroic is available to attend the event. Heroic was the clear choice for the invite. The Danish side finished second place in the European qualifier for IEM Chicago, losing against forZe 2-1 in the final.

IEM Chicago will take place in the United Center from July 18 -21. This is the second season of IEM Chicago, which is branded as a transatlantic showdown between Europe and North America.

Eight CS:GO teams will compete for a $250,000 USD prize pool, with four teams representing each region.

Heroic have recently competed in the ESL One Cologne last week, and the ESL Pro League Season 9 finals a few weeks ago.  At both tournaments, they fell short of qualifying for the playoffs on stage, placing seventh-eighth overall.

This event should be another great experience for them to improve further.