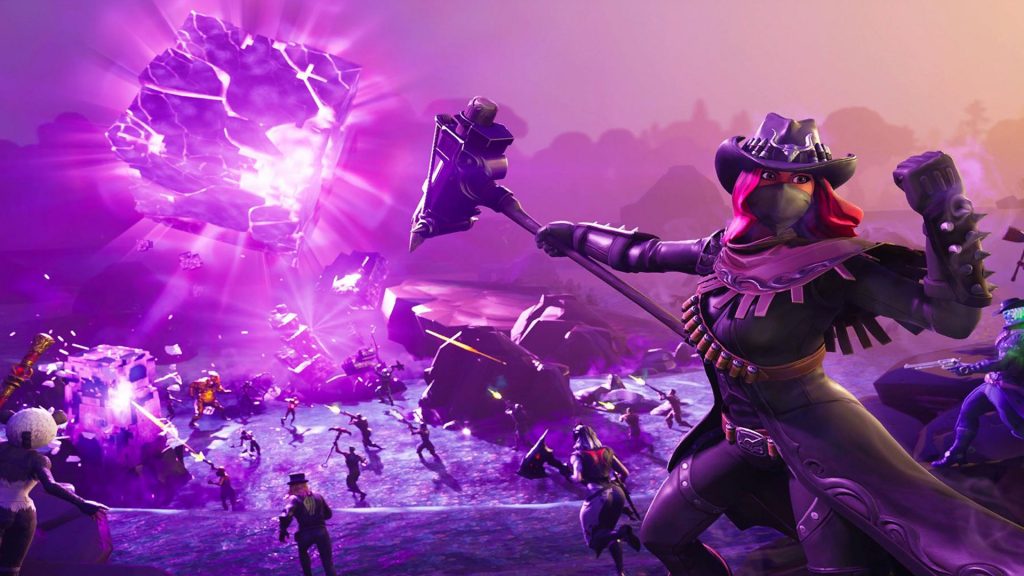 The Fortnite Open will be held on December 15 at Korea University’s gym and will include such players as Tfue, Cloakzy, and Myth.

The Fortnite Open will be held on December 15 at Korea University’s gym. Players will be competing for $1 billion won ($885,000 USD) in charitable donations. This will be the first major Fortnite competition in South Korea. The country already has a widely active competitive gaming community which is arguably the largest in the world.

The tournament will unite some of the world’s top Fortnite competitors like North America’s Tfue, Cloakzy, and Myth. The North Americans will be playing with Team Korea which will consist of ten Korean professional gamers. The ten selected gamers were picked by the popular Korean gaming channel, ACAU.

“The event marks the start of ‘Fortnite’ esports competition in Korea and will become an opportunity for locals to experience the fun gaming culture Epic Games strives for. We expect a high-level match between the world’s top players in ‘Fortnite’ and Korea’s highly competitive pro-gamers, as well as popular local celebrities.” – Park Sung-chul, Epic Games Korea’s CEO.

Along with the selected players, there will be several Korean star esports players like retired StarCraft veteran Hong Jin-ho, Lee Jae-dong, and YoonRoot. Fortnite Open Korea is boosting their player’s list with K-pop stars from B1A4, Cosmic Girls, and Gugudan.

It seems like Epic Korea is looking to launch an event similar to the Pro-Am event we saw at E3 2018. The competition was played through duos, as the teams were made up of half online personalities and half celebrities. Fortnite Korea Open could be the event that opens the floodgates for Epic’s worldwide phenomenon. Fortnite was available in Korea in November, however, the country is still hard stuck by Bluehole’s PlayerUnknown’s Battlegrounds.

Fortnite Korea Open 2018 will be played live on local Korean TV along with online streaming platforms Twitch and Youtube.