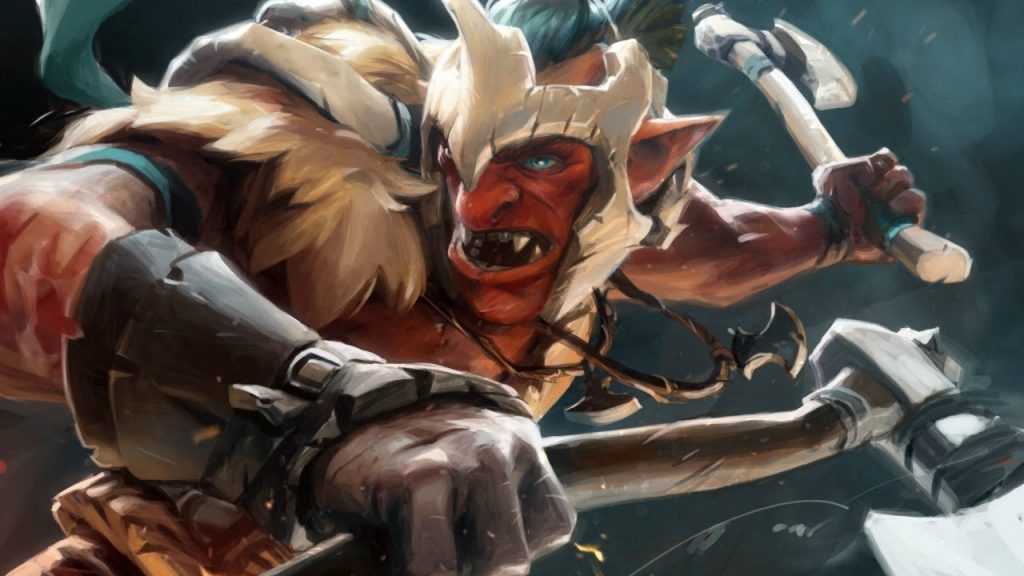 While playing on his devastating Troll Warlord, it seems dnm defied his teammates to avoid fixing a match. (Photo courtesy Valve)

Controversy washed over the BTS Pro Series: Americas on Monday as Team PlusOne were disqualified for alleged match-fixing.

Team PlusOne have been removed from BTS Pro Series due to multiple, confirmed incidents of match fixing. All previous match results will be nullified.

We have provided relevant information and evidence to Valve. PlusOne are currently banned from all future BTS tournaments.

The team had been a direct invite to the tournament. But after some dismal performances in the early part of the event, questions started to be raised about what their intentions in the competition were. Eventually, organizers Beyond the Summit were forced to step in. They removed the team from the tournament and awarding all previous results in favor of their opponents.

However, while an investigation into the match-fixing is ongoing, a game from two days before the ban has piqued the attention of fans and observers. In a match against Plasma, PlusOne was subject to a series of disconnects. First, PlusOne’s mid laner Ched disconnected, and after several minutes of pause, the team resumed without him. Shortly after, the team’s captain and hard support Yixaun “Xuan” Guo also DC’d.

But faced with this incredibly unfortunate situation, PlusOne turned things around and grabbed victory from the jaws of defeat. Like something out of a pub game, carry dnm farmed up a storm on his Troll Warlord, and almost single-handedly took home the win. The 17-year-old player, who’s currently ranked 30th in the NA ladder, managed to do something that shouldn’t have been impossible in a pro game.

Initially, this match made headlines because of it’s incredible turnaround against crazy odds. But since the disqualification of PlusOne, it’s become evidence that not everyone on the team was trying to fix matches. Both veteran Nicolás “Wij” Moreno, and offlaner Jano seemed to keep supporting dnm as the game drew to a close.

For dnm, in particular, the game likely absolves him of any wrongdoing. After all, if you’re trying to fix a match, why 3v5 carry it?

good fuckin job @dnmdota, what you did deserve a better recognition. For the record, his team tried to throw games, and he fought to the bitter end and seized a victory despite having two disconnects.

The match and its now suspicious disconnections seem to point the finger more squarely at Xuan and Ched. What’s more, dnm posted on the afternoon of June 23rd, that he was currently looking for a team – marking his departure from PlusOne.

Dnm streams regularly on Twitch and has attracted a loyal following due to his high-quality “tryhard” gameplay. What’s most exciting about this young player is the proof that there is up-and-coming talent in the NA region to get excited about – talent that can pretty much 1v5 a pro game. You can catch dnm on his Twitch channel on a semi-regular basis.