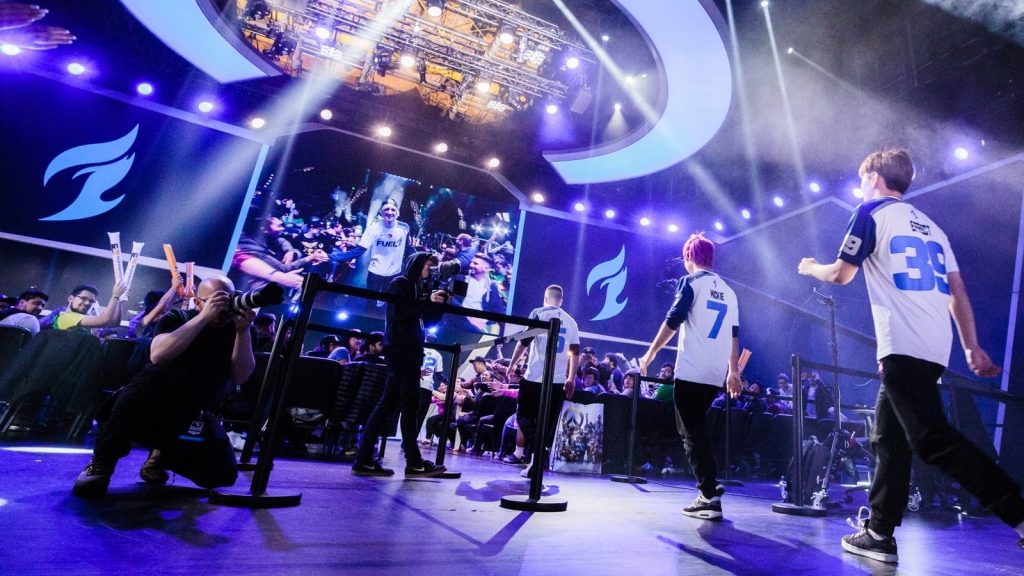 Closer will replace chipshajen on the Dallas Fuel, completing their trio of support players.

The Dallas Fuel continued their makeover this offseason by signing support Jung “Closer” Won-Sik on Monday. Closer – who is known for his play on Lucio, Mercy and Ana – spent the first season of the Overwatch League as the backup support for the London Spitfire.

Despite only posting a little more than 12 hours of playtime for the Spitfire last season, Closer was a stud in terms of healing. The South Korean player averaged 9.835 healing per game, a number that ranks Closer sixth in the league last season.

“The first time Closer played with the team, I’d knew that he’d be a perfect fit,” said the Fuel’s head coach Aaron “Aero” Atkins in the team’s official Twitter post. “He’s extremely smart, talented individual, and he’s going to do great with us.”

Closer now joins Jonathan “Harryhook” and Benjamin “Unkoe” Chevasson as the support trio for the Fuel. How the team decides to implement the triumvirate will be interesting. Closer looked good in limited action last season – albeit with a better team around him. Harryhook was one of the few steady players on the squad last season but plays the same heroes as Closer. Unkoe was the Zenyatta main, so his mix of DPS and healing will likely be critical in the Fuel’s lineup.

This is just one of many roster changes to the Fuel this offseason. DPS Brandon “Seagull” Larned retired, support Sebastian “chipshajen” Widlund was released and Christian “Coco” Jonsson moved from a player role to an assistant coach.