CWL heading to London and Anaheim in 2019 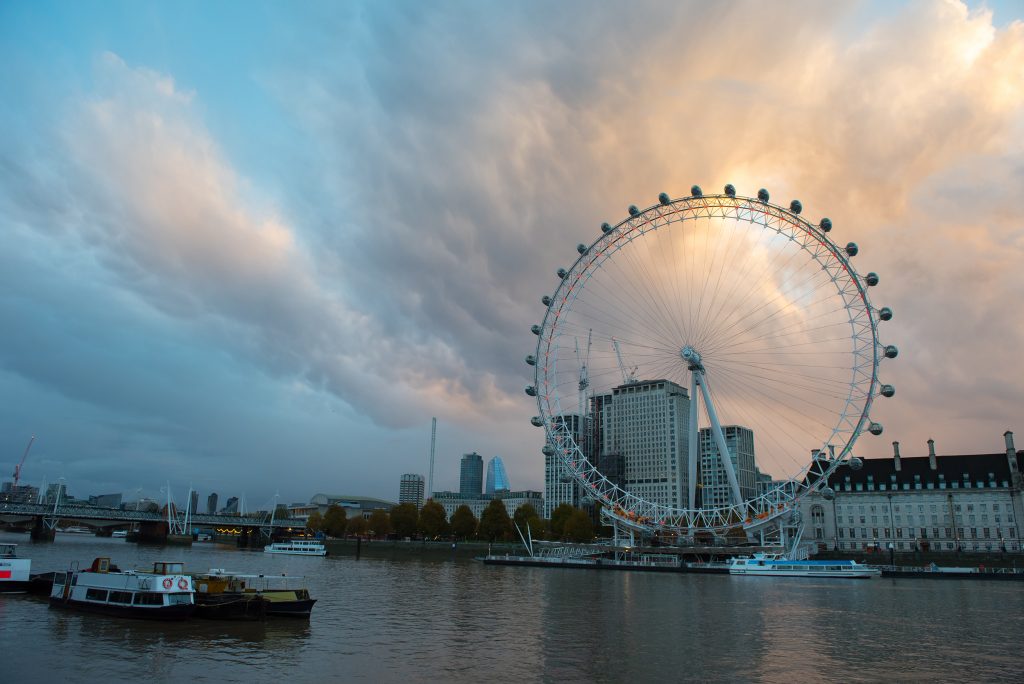 The CWL will head to London, England from May 3-5 for a pair of tournaments. Then, from June 14-16, the CWL goes to Anaheim, California (Photo by John Keeble/Getty Images)

The CWL will head to London, England from May 3-5 for a pair of tournaments. One will be an open bracket tournament featuring up to 200 amateur teams competing for $75,000 USD.

If you’re not interested in competing, you may prefer to watch professional Call of Duty teams play for $325,000 USD. All sixteen of the league’s teams will be in attendance. Passes are on sale now for teams competing in the open bracket, with spectator passes available soon.

Then, from June 14-16, the CWL goes to Anaheim, California. There, 256 amateur teams can compete in the Call of Duty World League MTN DEW® AMP® GAME FUEL® Open Bracket. (Yup, you read that correctly.) The prize pool will be $75,000 USD, and there will be CWL Pro Points for the top 64 teams.

Meanwhile, another $325,000 USD tournament for the sixteen Pro League teams will unfold over the three days of the event.

The CWL Pro League is only three days into the first week of the 2019 Regular Season. Division A teams compete this week and next, with Division B teams scheduled for the two weeks following. Midnight Esports is currently sitting atop the field at 3-0, while Evil Geniuses sits in eighth place with a 0-2 series record, having won zero games. Check out all the action on the Call of Duty Twitch channel.