CS:GO: Why Tech Updates are Better than Operations 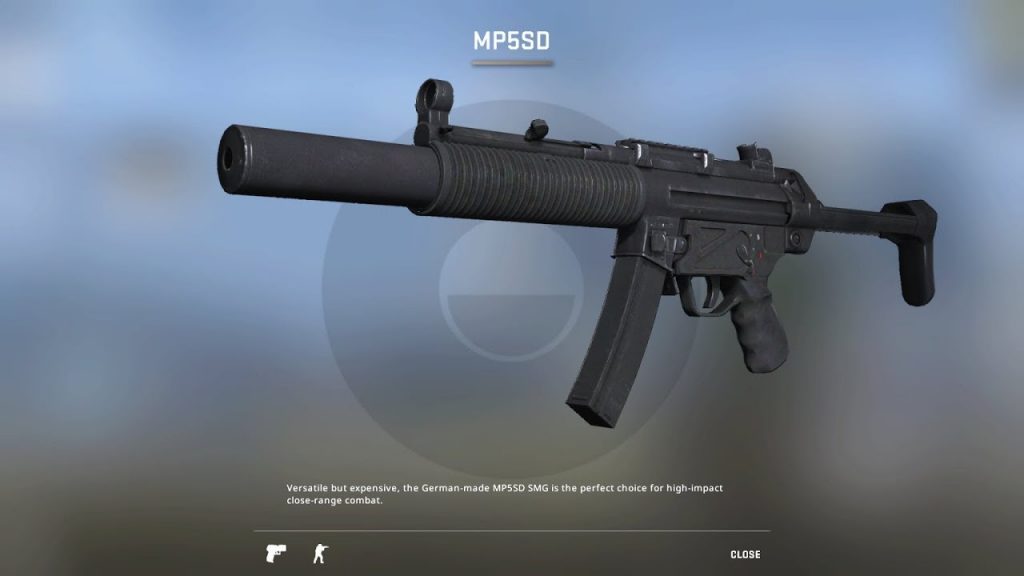 2018 is looking to be the first year in CS:GO history where Valve does not release an Operation. Looking at the technical updates we got this year in terms of map, weapon and general game improvements, that sounds like a pretty good trade to me.

For those unaware, Operations are basically paid DLC that give you community maps, an exclusive operation coin, and “missions” which usually involve killing a certain number or type of enemy on a predetermined map. Some operations also have special weapon collections and cases.

Among the plethora of map updates like this one, this one, and others like it, we also got some fairly major weapon updates.

In August, we got the first new weapon since the R8 Revolver in 2015: the MP5-SD. A callback to an older version of Counter-Strike, the weapon would replace the MP7 in the loadout and was officially introduced to the game in October.

Lastly, also in October, several weapons got their cost reduced and stats adjusted. Most importantly, however, a major update was made to the game economy. In short, both teams start out with a loss; the Round 1 loser receives $1900, then $2400 for a subsequent loss, etc. This was made in an effort to “[reduce] the impact of a pistol round win on subsequent rounds.”

Outside of weapon and map updates, we had the introduction of the long-awaited Panorama UI in June. In true “Valve Time” fashion, the UI was released, as promised by Valve, before the end of July…on July 33rd (or more like August 2nd).

CS:GO also got a free version which only allows you to play against bots and watch matches as well as new FBI models for Nuke, Agency and Office.

It’s not often that Valve breaks the mold of “CS:GO only get cases and skins” stereotype. I think it’s much more beneficial, in terms of keeping current players and getting new ones, to show that the developer cares about the game’s technical aspect as well.

Since Valve got Panorama UI out of the way, something that was promised for a while, there’s a chance we might see a new Operation at the end of 2018 or early in 2019.

Maybe with the new map, Valve could introduce things like exclusive items for completing Operation objectives that aren’t just medals, but that’s a discussion for another article (hint: a fan already made a pretty detailed blueprint of the next Operation so have fun Valve).