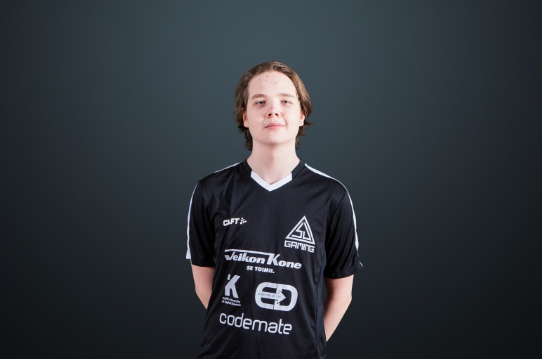 Jamppi claims his VAC ban is the reason he was not signed to Team OG.

Finnish Counter-Strike: Global Offensive (CS:GO) player Elias “Jamppi” Olkkonen has filed a lawsuit against the Valve Corporation in Finland after Valve allegedly refused to lift a VAC-ban on one of the players former accounts. The lawsuit states that Valve’s refusal to lift the ban prevented Jamppi from signing with the esports organization OG, which in turn caused monetary damages to the player.

The lawsuit comes after Jamppi reached out to the Counter-Strike Professional Players Association, of which he is a member. According to a report from dbltap.com, the player association appears to have ignored Jamppi’s requests for assistance, leading to the player taking matters into his own hands.

According to the lawsuit, the 18-year-old CS:GO pro created a second account in 2015 to attend a LAN event with a friend. Jamppi claims that he later transferred ownership of that account to his friend, after which the account received the ban. According to the suit, Jammpi reached out to Valve Corporation seeking to have his name cleared from that account, however Valve refused to lift Jamppi’s ban from playing in Valve-sactioned tournaments, thus preventing him from joining the OG CS:GO Roster.

It is a violation of the Steam Subscriber Agreement to sell or transfer your account, which may be one of the reasons Valve refused to lift the ban.

“Your Account, including any information pertaining to it (e.g.: contact information, billing information, Account history and Subscriptions, etc.), is strictly personal.” States section 1, subsection C of the Steam Subscriber Agreement. “You may therefore not sell or charge others for the right to use your Account, or otherwise transfer your Account, nor may you sell, charge others for the right to use, or transfer any Subscriptions other than if and as expressly permitted by this Agreement (including any Subscription Terms or Rules of Use) or as otherwise specifically permitted by Valve.”

Jamppi has been playing CS:GO professionally since 2017 and is currently an alternate for SJ Gaming.